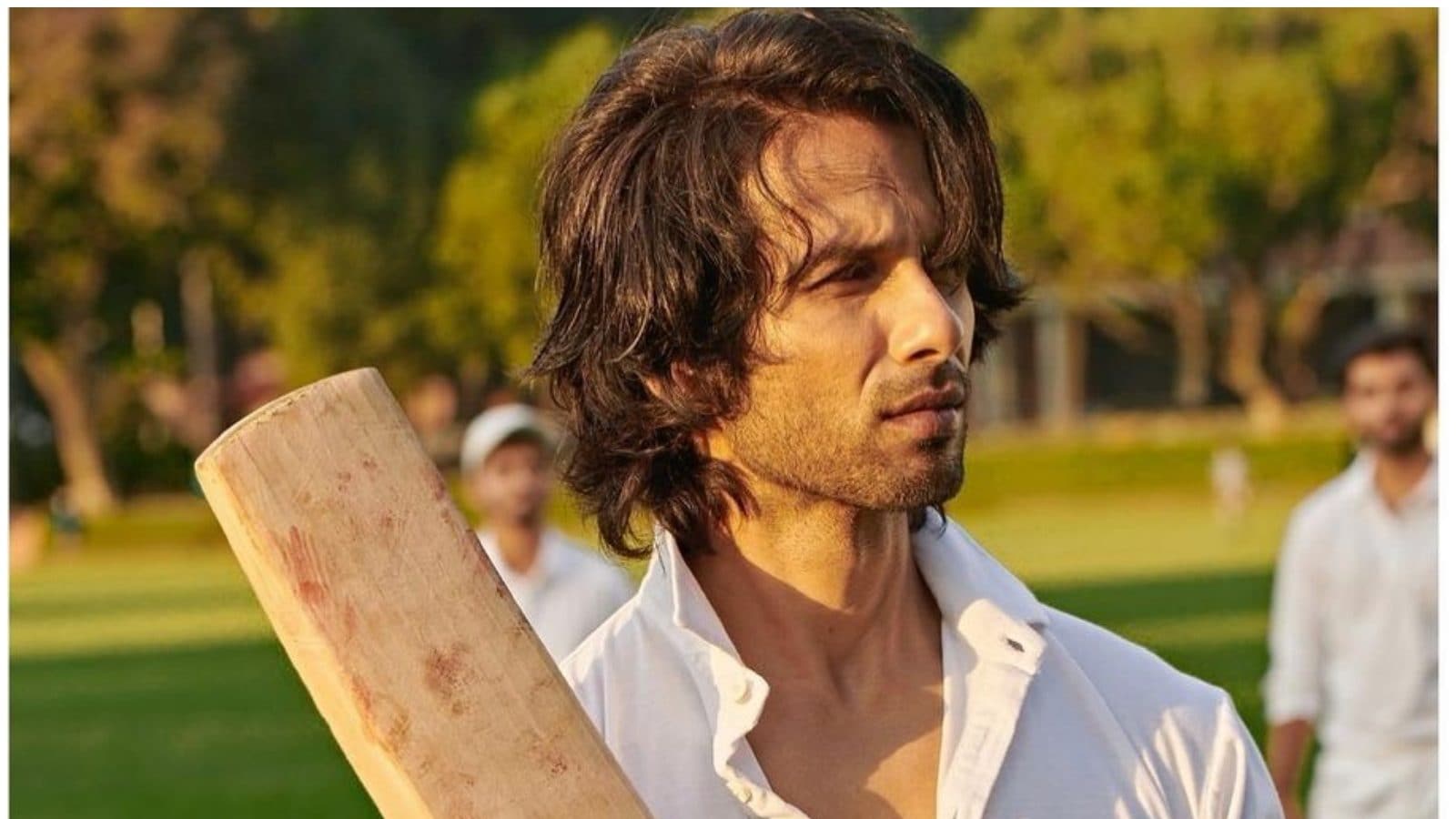 Shahid Kapoor’s sports drama Jersey has once again got postponed. The film was slated to hit the theatres on April 14, but days before its release the producers announced that the release was being postponed by a week. Earlier the movie got postponed due to the increasing number of COVID-19 cases and the Omicron threat. This time around, one couldn’t understand the need for this decision. There were rumours that the producers did not want to clash with the Kannada film KGF: Chapter 2. But it turns out to be a totally different story. One of the producers of Jersey, in his latest interview, revealed that the recent delay was due to legal hassles.

Film’s producer Aman Gill told ETimes that the team was all geared up to release the film during the upcoming holiday weekend, but they didn’t want to go ahead and plan a release until the courts gave a favourable order. The film’s hearing was scheduled for Wednesday, April 13 and they had no time to plan for a Thursday release. Hence, they decided to postpone the release by a week to April 22. “Today on Wednesday we got a favourable order, which clears the way for our release next week,” he said.

A writer Rajneesh Jaiswal had filed a case against the makers claiming that the producers have plagiarized his script titled The Wall. Jaiswal alleged that Jersey had a lot of similarities with his script, which was registered with the Screenwriters Association in 2007. He claimed that the release of the film would cause him massive financial loss. The producers of the film, in their argument, stated that Jersey is a remake of the 2019 Telugu film also titled Jersey, adding that Rajneesh never objected to that film.

The Hindi version of Jersey is helmed by Gowtam Tinnanuri, who also directed the original. Starring Shahid, Mrunal Thakur, and Pankaj Kapoor, Jersey is presented by Allu Aravind, and has been backed by Dil Raju, S Naga Vamsi, and Aman Gill.