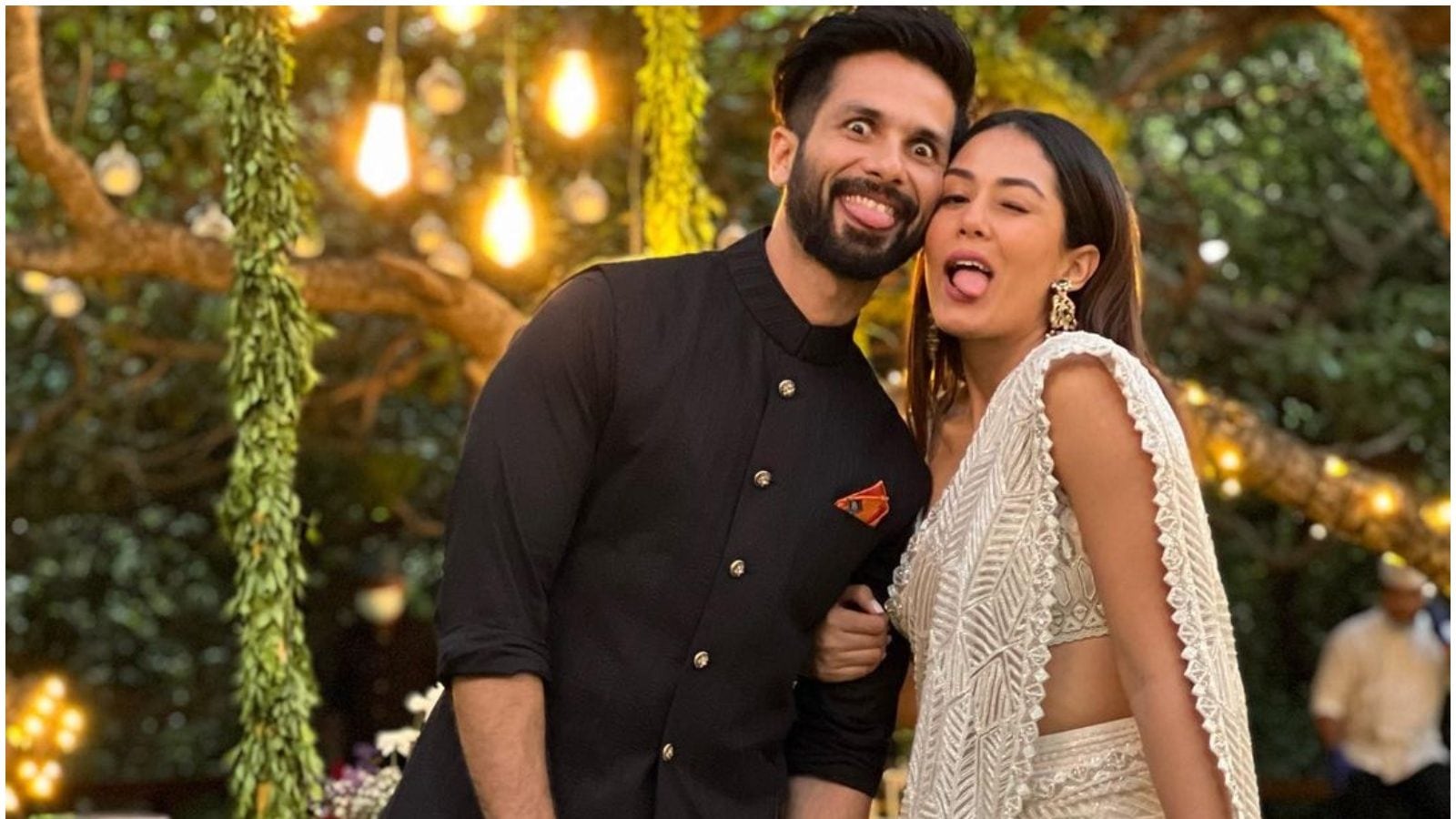 
Shahid Kapoor treats his fans frequently to snippets of his personal life as well as glimpses of upcoming projects the actor is working on. Kapoor’s feed is characterised by posts of his iconic fashion sense, adorable photos with his wife, Mira Rajput as well as other family members and, sometimes hilarious, candid videos and photos from his life.

In a recent chat with the Hindustan Times, the Jersey actor opened up about his wife influencing his social media posts. The actor also mentioned that he consciously does not post photos of his adorable children, Misha and Zain on his social media platforms.

On the topic of his vibrant yet engaging Instagram feed, referring to Rajput, Kapoor humorously said, “She has been pulling my leg for the last couple of years ‘Shahid, your social media game is so bad, it sucks, you are so boring’ We were pretty much living in Punjab throughout the Covid lockdowns. The ambience there was very different, I was in a different headspace. The minute I came to Mumbai , which was two months back, it was in my head ‘sweet revenge is coming Mira.’”

Kapoor continued that Mira was the driving force that made him take his social media accounts and posts more seriously. However, Kapoor, acting on a conscious choice, still refrains from posting photos or videos of his children, Misha and Zain due to his fatherly instinct to protect his children. “We consciously don’t post pictures of our kids. There’s just one pic of Zain that I have put out, literally since he was born, maybe two”, the 41 year old actor said.

Continuing on the same line of questioning, Shahid Kapoor was asked if his children knew that he was a famous actor. Kapoor smiled and responded, “They haven’t been here for two and a half years. They have just about reached that age where they will be aware of it. In a couple of years, we will discover. We don’t tell them that much, they know what I do but they don’t get told in detail. They just know aisa kuchh hai, papa shooting pe jaate hain. We have not yet got into explaining them, but kids today are so smart. I am sure they will figure it out.”

Shahid Kapoor is currently on his annual biking adventure. This year, Kapoor along with his brother and actor, Ishaan Khatter, Kunal Khemmu, Raja Krishna Menon and Suved Lohia went to Europe for their yearly motorcycling adventure. On the work front, Shahid Kapoor appeared on Jersey and is slated to make his OTT debut in Amazon Prime Video’s, Farzi, which is directed by Raj and DK.