BISHOPENTERTAINMENT
HomeENTERTAINMENTShah Rukh Khan's lookalike recalls being mobbed: 'Realized what he goes through' 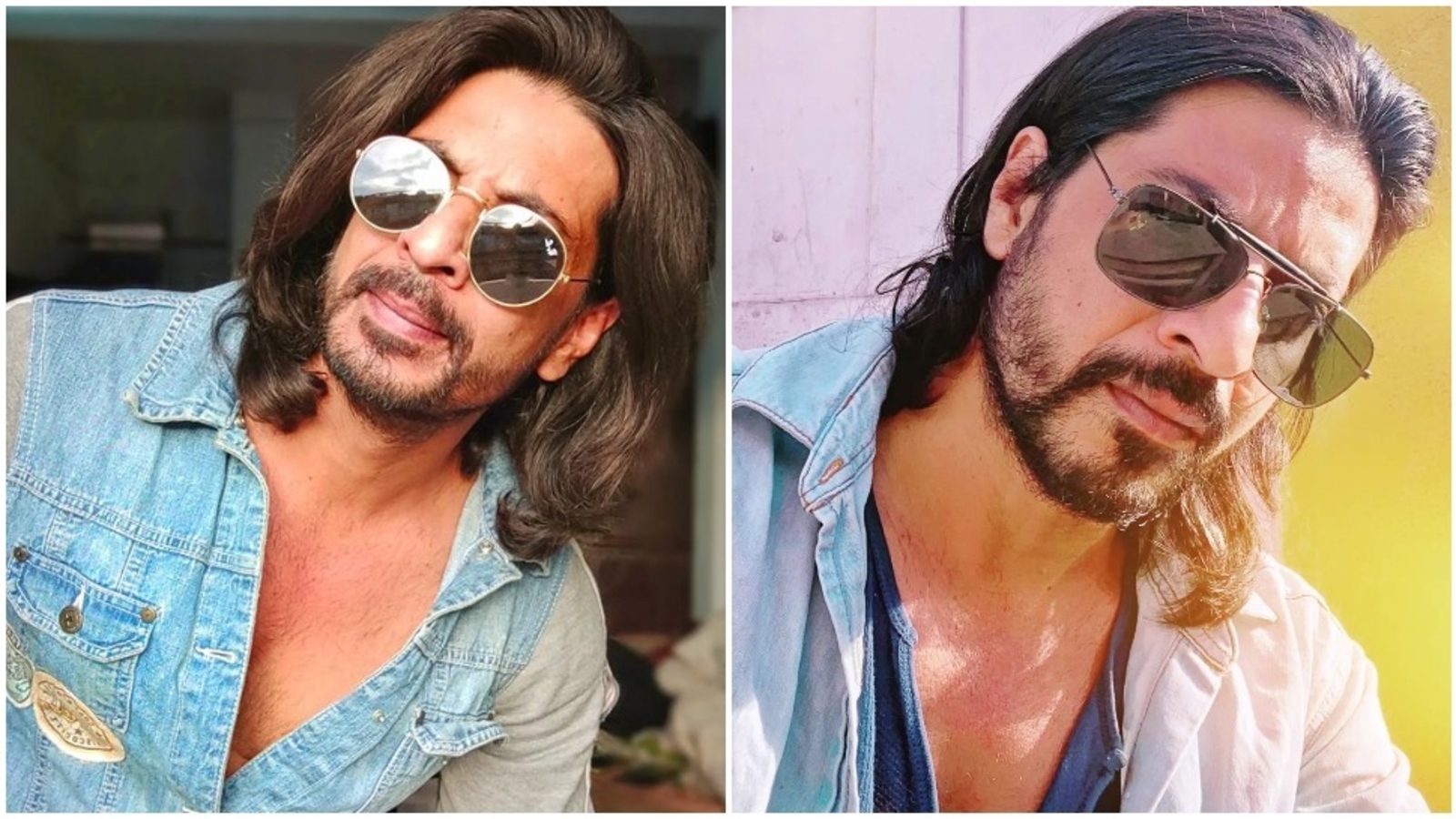 Shah Rukh Khan’s lookalike recalls being mobbed: ‘Realized what he goes through’


Ibrahim Qadri, a lookalike of Shah Rukh Khan, has spoken about his ‘uncanny resemblance’ with the actor. In an interview with Humans of Bombay, Ibrahim recalled several incidents when he was mobbed for pictures, got his T-shirt torn and wasrescued by the police. He also said that though he felt ‘special’, he ‘realized what SRK probably goes through daily’. Ibrahim heaped praises on Shah Rukh and added that the actor is ‘charming, kind and big-hearted’. (Also Read | Shah Rukh Khan’s latest lookalike is confusing fans: ‘I can’t believe my eyes’)

In an Instagram post, he said, “I was never one who paid too much attention to my looks. But my looks were often brought to my attention by my family & friends – ‘You look like Shahrukh Khan!’ My parents were especially proud of the fact that they gave birth to a kid who had an uncanny resemblance to India’s superstar. I couldn’t help the attention I got & frankly when puberty hit, I started looking exactly like SRK! And that’s when the madness began; after my friends & I watched Raees, everyone started mobbing me for selfies thinking the real SRK had made an appearance for the film’s premiere!”

He also added, “Then there was another incident when I went to watch KKR take on Gujarat Lions in the stadium; everyone took out their cameras & waved at me. People clapped & spoke SRK’s famous movie lines at me. I saw how much love people have for SRK, & for the 1st time, I felt like a Badshah; it was special! But very quickly, I also realized what SRK probably goes through daily; I got swamped & someone held onto me so tight that my t-shirt tore! It got so bad that I had to call the police to be safely taken out of the stadium. And after rescuing me, the cops asked, ‘SRK sir, ek (one) selfie?’”

“To see people so enthusiastic to meet me every day made me want to take my SRK persona seriously & become his doppelganger. And so I started watching all his movies & copying his mannerisms. In understanding SRK, I also got mesmerized by how charming, kind & big-hearted our Badshah of Bollywood is. And those are qualities I try to imbibe in myself too,” he also added.

“I often get invited to shows & weddings as the ‘special guest’ & I enjoy dancing with crowds to Chaiyya Chaiyya; to witness people feel special around someone they truly look up to makes me feel that what I do is worth it. But as much as I respect SRK, I also wish people would look beyond my looks & try to know me as a person too…But the truth is if there was anybody in the world I could choose to look like, my choice would be SRK.

It will be a dream come true if one day I get to meet my idol, SRK in person! I’d be speechless if that happened but when I’d get over being starstruck I’d tell him, ‘For always making me laugh, cry, dance, sing and have fun… I thank you. Dil Se!’” concluded the post.

Taking to the comments section, a person said, “I refuse to believe you are just a doppelganger. It seems like SRK using a different id.” Another wrote, “I’m amazed you look so same. SRK is my favourite.” “For a split second I thought it to be SRK!” said an Instagram user. “I legit thought that it’s SRK! HOW IS THIS.I MEAN,” commented a fan.

A comment also read, “For real, I felt this is SRK.” “O God, what uncanny resemblance,” said a person. “Oh my God! I really thought this was SRK,” said another person.

Meanwhile, Shah Rukh has several projects in the pipeline including Pathaan and Dunki. The actor will finally make his Bollywood comeback after four years with Pathaan, which will release on January 25, next. He will also be a part of Rajkumar Hirani’s next, Dunki, which will release on December 23 next year.

- Advertisement -
Facebook
Twitter
Pinterest
WhatsApp
Previous articleDoctor Strange 2 Star Xochitl Gomez on Getting Banned On TikTok, Hate For Her LGBTQ Character
Next articleMira Kapoor pauses ‘Zindagi Na Milegi Dobara’ as son Zain asks her to sit with him all night while he sleeps | Hindi Movie News