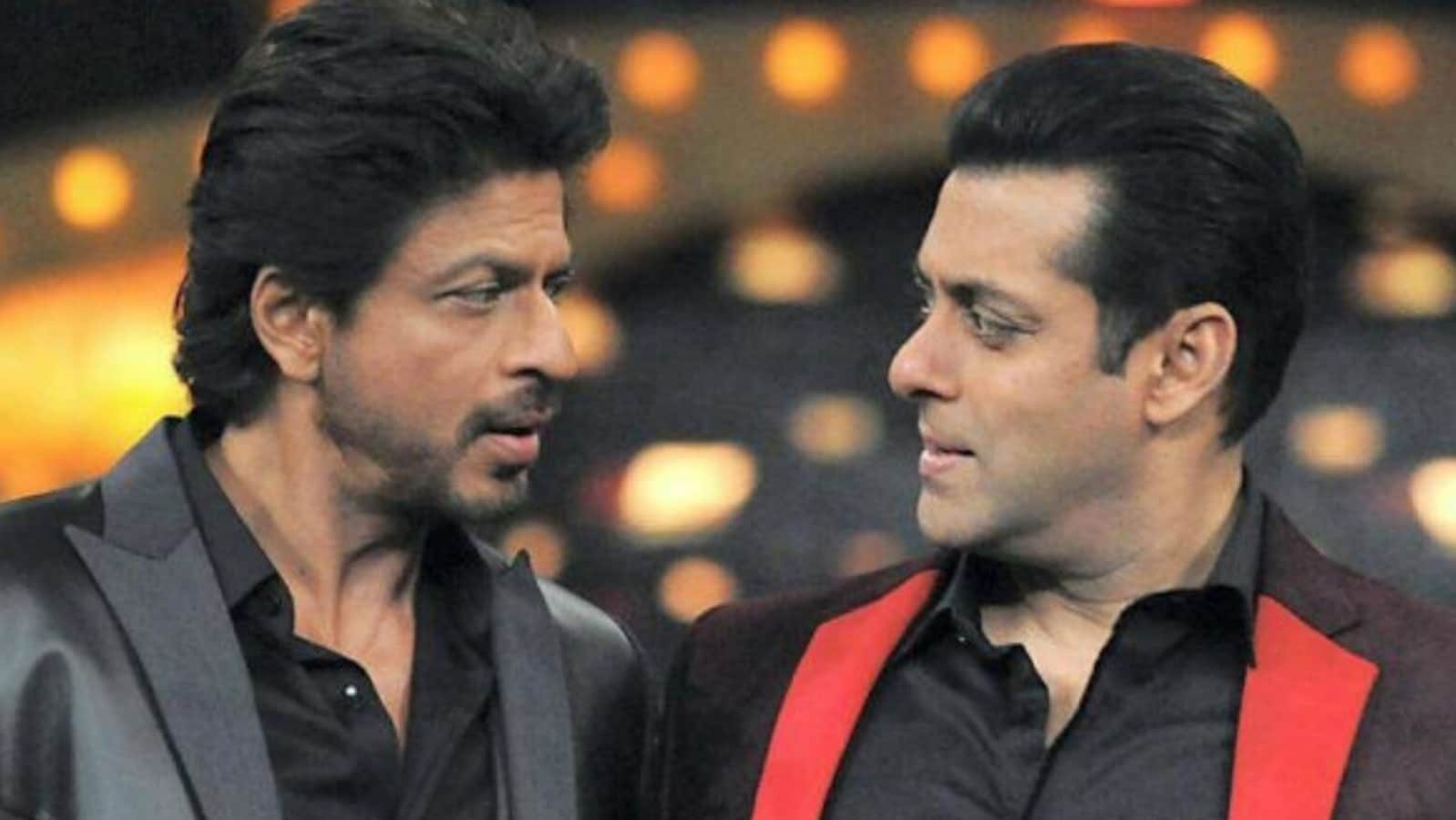 Shah Rukh Khan completed three decades in the Indian cinema and celebrated his achievement with fans over a rare Instagram live session. During the 30-minute virtual interaction, he talked about his upcoming films, life achievements and much more, including a little bit about Salman Khan. Addressing Salman as his brother, Shah Rukh dropped hints about starring in Tiger 3. (Also read: Shah Rukh Khan is Bollywood’s last superstar and social media saturated with ‘stars’ will ensure that)

While Shah Rukh confirmed Salman’s cameo appearance as RAW agent Tiger in Pathaan, he also opened up about working with him. He said, “With Salman Khan, there is no working experience. There’s always a love experience, happy experience, friendly experience, and brotherly experience. It’s amazing whenever I work with him. We haven’t really done a full-fledged film together, apart from one (Karan Arjun), which was also not full-fledged, to be honest. We were not together in the film for too long. So we get to work 4-5 days in a year sometimes in a film.”

Shah Rukh further talked about his cameo in Salman-starrer Tubelight and how the latter appeared in a song of his last film, Zero. He added, “Now, in Pathaan. I don’t know if this should be a secret, but Inshallah I will try to be in Tiger also. It’s great fun working with him. It’s always very nice.”

Previously, Salman had confirmed the speculations of him and Shah Rukh joining each other in their upcoming films. During his birthday celebration, he said, “We will both be seen in Tiger 3 as well as in Pathan. Tiger will release by December next year. Pathan may release before it.” The trailer of Pathaan will release sometime around November to December this year.

(With inputs from ANI)

- Advertisement -
This post contains affiliate links. If you use these links to buy something we may earn a commission. Thanks.”
Facebook
Twitter
Pinterest
WhatsApp
Previous articleAftershock in Afghanistan as Quake Toll Rises to 1,150 Dead
Next articleHow China Is Policing the Future