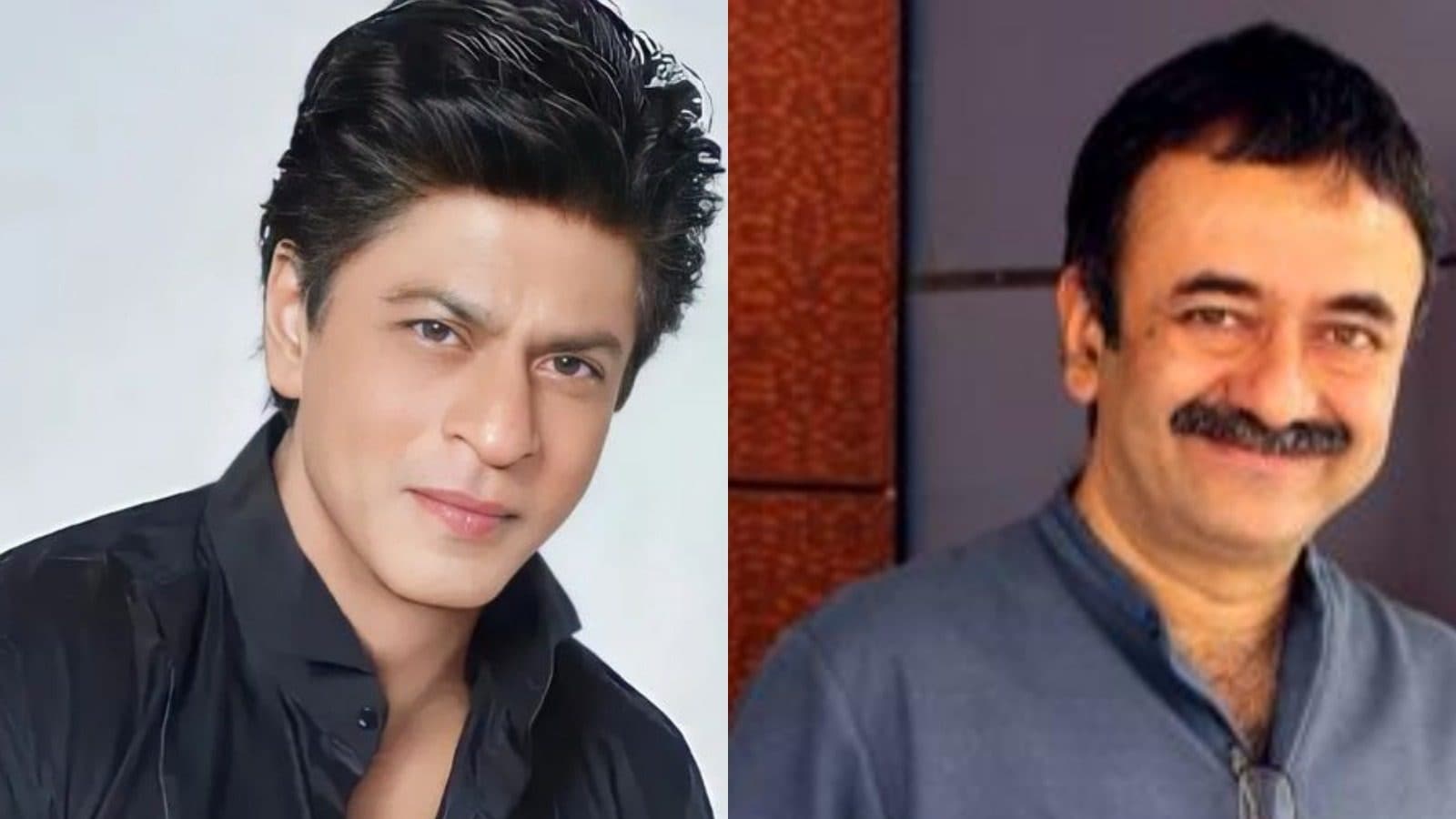 
It seems like the year 2022 is a very busy year for megastar Shah Rukh Khan. The actor recently returned to India after completing the schedule of his much-awaited film ‘Pathaan’ in Spain with Deepika Padukone. The actor who has been shooting Atlee’s actioner just wrapped the film yesterday. And now, as per a new report by ETimes, the Dilwale Dulhaniya Le Jayenge actor is set to kick-start the shooting of Rajkumar Hirani’s immigration drama from today.

As per the report, Hirani has already started shooting the film on Friday, April 15 with Taapsee Pannu. Shah Rukh, however, dropped in by evening to meet the team. He will join the team from today, April 16 at a Mumbai studio.

Notably, this is the first time Shah Rukh Khan and Taapsee Pannu will be seen sharing the screen space in a film. However, there is no official confirmation or announcement on the same as yet.

Talking about King Khan’s Pathaan, the movie is a spy-thriller that also features John Abraham in the lead roles, apart from Deepika and SRK. Khan and Padukone are one of the most successful on-screen pairings that have given some big hits like Om Shanti Om, Chennai Express, and Happy New Year. The glamourous duo shot a hugely mounted song in Mallorca as SRK was papped flaunting an eight-pack and DP her perfect bikini body. They then headed to Cadiz and Jerez in Spain where they wrapped the schedule on March 27.

Earlier, Shah Rukh had shared a picture from the sets of Pathaan. The actor’s shirtless picture highlighted his eight-pack abs. The actor sported a loosely tied hair bun and wore a pair of sunglasses as he posed for the picture.