Rajkumar Hirani’s upcoming film, ‘Dunki’ starring Shah Rukh Khan is undoubtedly one of the most awaited films in Bollywood.

While we are all patiently waiting for updates about the movie, we got our hands on a new photo from the sets of the film. In the photo, which is now going viral on the internet, SRK is seen listening intently to the ace director on the set.

Check out the photo here: 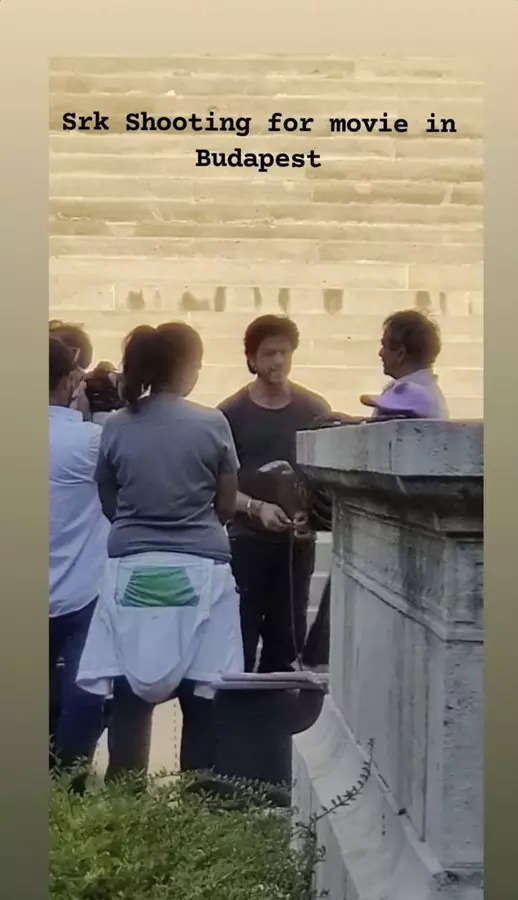 The picture was shared by one of Shah Rukh Khan’s fan pages on Twitter. In the picture, team ‘Dunki’ is seen shooting for the film in Budapest. Dressed in a black t-shirt, SRK looks dapper as ever.

The film will also star Taapsee Pannu in a key role. This is the first time the actress will be seen sharing the screen space with the Baadshah of Bollywood. This is also Taapsee’s first film with the ace filmmaker.

Apart from this, Shah Rukh also has Siddharth Anand’s ‘Pathaan’ co-starring Deepika Padukone and John Abraham. It is slated to hit the theatres in January next year, on the occasion of Republic Day.