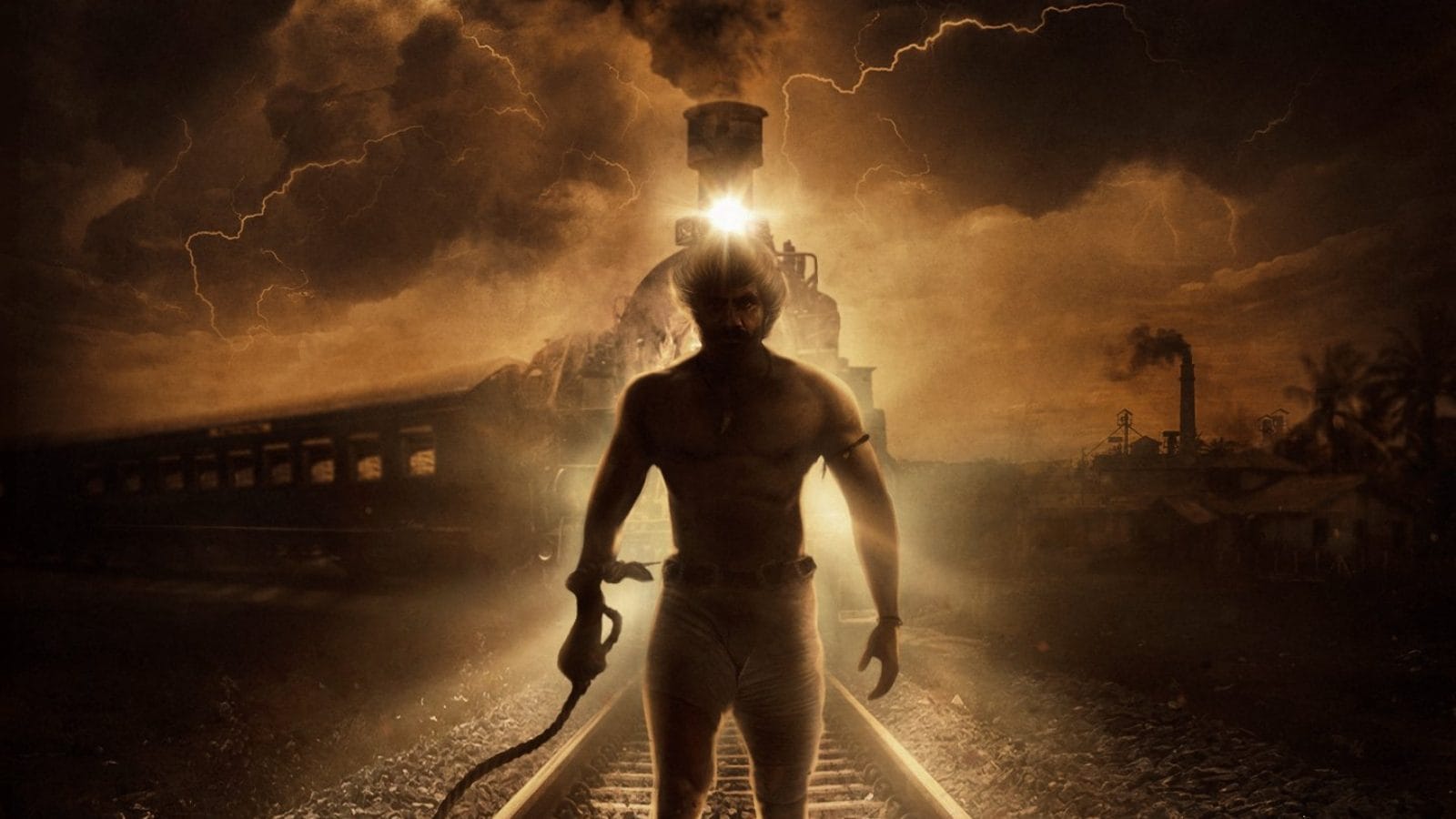 
Mass Maharaja Ravi Teja’s maiden Pan India film Tiger Nageswara Rao to be directed by Vamsee made enough noise much before it went on floors. The opening event of the movie was hold in a majestic manner and the title as well as pre-look posters generated lots of curiosity. Now, the team is all set to begin shooting of the movie.

Production designer Avinash Kolla who previously worked for several superhit films Mahanati, Jersey, Evaru, Shyam Singha Roy etc. is overseeing the construction of a massive set depicting Stuartpuram in 70s. The set worth RS 7 Cr is being constructed near Shamshabad in 5-acres of land.

As is known, Tiger Nageswara Rao is a biopic on the notorious thief and is set in 70s in a village named Stuartpuram. Ravi Teja’s body language, diction and getup will be completely different and it will be never before character for the actor. Nupur Sanon and Gayathri Bharadwaj are roped into play the leading ladies opposite Ravi Teja in the movie. This will also mark Nupur Sanon’s debut into Pan India cinema. The actress, who is also Kriti Sanon’s sister, is awaiting the release of her debut film Noorani Chehra, where she will share the screen with Nawazuddin Siddiqui. The film will be made in Telugu, Tamil, Kannada, Malayalam and Hindi languages.

On the auspicious occasion of Ugadi, the film’s pre-look poster has been dropped, along with the motion poster. As a train fast approaches, Ravi Teja is daring enough to stand on railway track and his look in the poster is astounding. Ravi Teja looks goes shirtless. He is all set for the big action, as he arrives with a whip in his hand. The physical makeover for this powerful character is incredible. The motions poster is appealing with wonderful background score from GV Prakash Kumar. The visuals look top-class.

R Madhie ISC is the cinematographer and GV Prakash Kumar takes care of music. Avinash Kolla is the production designer. Srikanth Vissa is the dialogue writer, while Mayank Singhaniya is the co-producer.