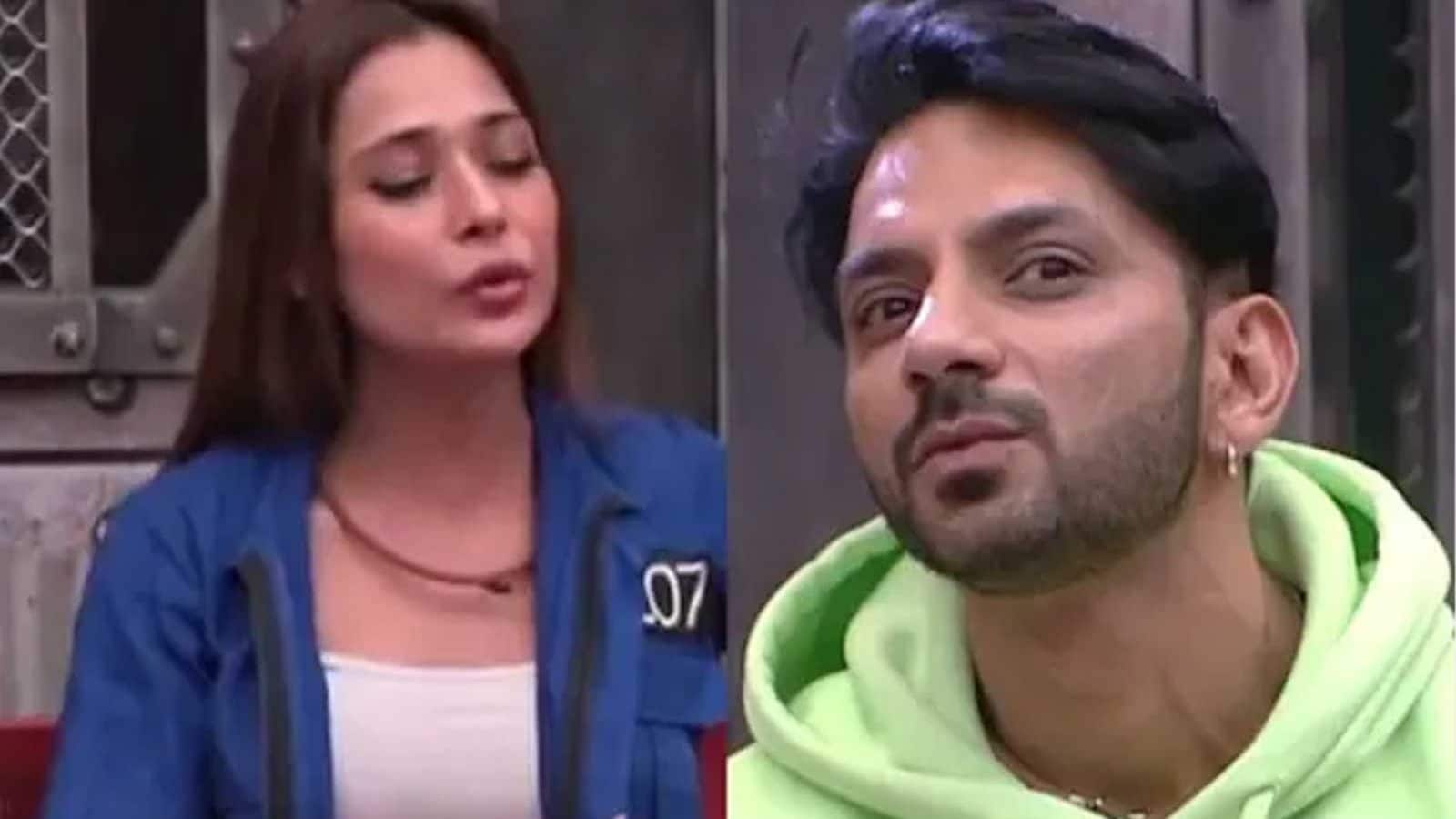 
The latest episode of reality show Lock Upp saw the eviction of television actress Sara Khan. Sara’s elimination from the show, which is available for streaming on ALTBalaji and MX Player, comes after fashion designer Saisha Shinde’s exit. The latest episode began with show’s host and Bollywood actress Kangana Ranaut asking the contestants to name the “kachra (garbage)” present in the Lock Upp. Many contestants tagged Sara’s former husband Ali Merchant as the Kachra.

Moving on to the eviction process, Payal Rohatgi pressed the buzzer to reveal her secret and said that to boost her career in the film industry, she had visited a “tantrik” and performed a “vashikaran pooja (black magic).” The actress also added that the procedure did not work in her favour, and she was afraid to reveal this to her mother and friends in the industry.

Sara, who was also one of the unsafe members of the house, did not press the buzzer to reveal her secret. Kangana asked Sara why she did not press the buzzer to which Sara replied that she does not have the courage to reveal her secret at this point in time. The Bigg Boss season four contestant also mentioned that she wanted to stay in the show. However, Kangana was not impressed by Sara’s defence and said it appears as though she does not want to stay in the show anymore. Kangana pointed out that Sara has been carrying an inactive approach and is not bothered to open up. The show host announced that Sara will be evicted from the show.

It should be noted that Sara was already irked by Ali’s presence in the house. Sara and Ali had tied the knot in Bigg Boss season four only to be separated two months later. Talking about this incident, Sara had told fellow Lock Upp contestant Karanvir Bohra, “You know how society is and how they blame the girl. 12 saal ka dhabba I have been trying to wash it off. This guy comes back again.”