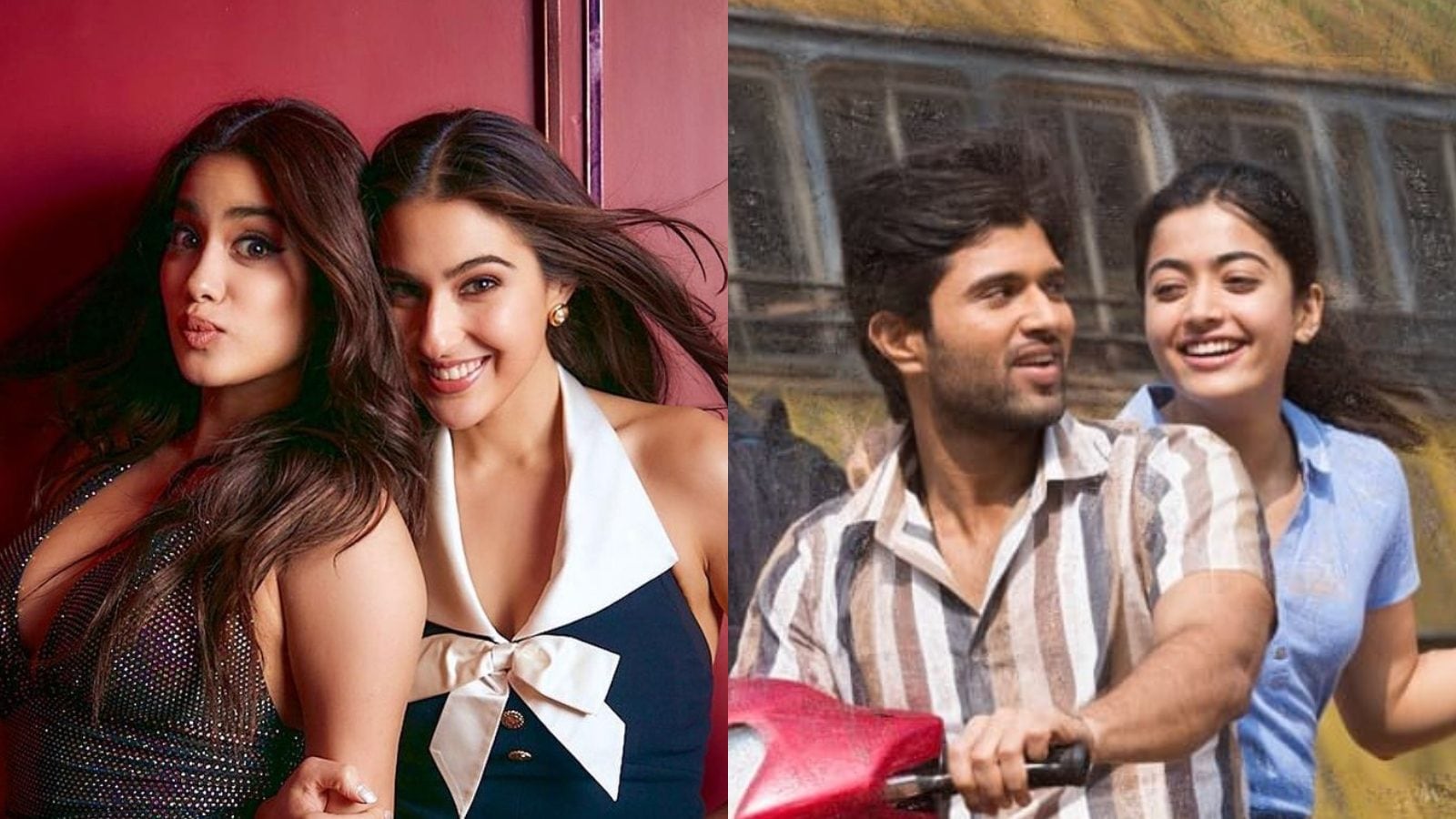 The new episode of Koffee With Karan 7 packed in all the drama that the debut episode lacked. The new episode featured Sara Ali Khan and Janhvi Kapoor making some juicy revelations about their friendship, dating lives, and more. One of the biggest moments of the episode is undeniably Sara finally admitting to her relationship with Kartik.

In her debut Koffee With Karan episode, Sara confessed she has a crush on Kartik. Soon after, they signed Love Aaj Kal and rumours did the rounds that they dated. It was then reported that around the release of their film, the couple broke up. However, none of the actors confirmed the reports.

In the recent episode, Karan reminded her of the confession and pointed out that all the love confessions on the couch have reached fruition. “Last time you were on this couch, you made a public announcement that you wanted to date Kartik Aaryan and that did happen,” Karan pointed out to which Sara replied, “Yeah,” confirming the relationship.

When Karan proded her to name an actor she wishes to date now, Sara shied away from naming a star. However, she caved and named Vijay Deverakonda but not before ensuring that she added a disclaimer that she is only joking. Later in the rapid-fire round, Janhvi and Sara seemingly confirmed that Vijay is dating his Dear Comrade co-star Rashmika Mandanna.

Janhvi was speaking about keeping en eye on Rashmika Mandanna’s growing Instagram followers when Sara took Vijay’s name hinting Vijay and Rashmika are together. The couple had been rumoured to be dating for long time now but the actors have not confirmed it yet.

Meanwhile, Koffee With Karan 7 will feature a number of other stars on the show. These include Samantha Ruth Prabhu, Akshay Kumar, Kajol, Shahid Kapoor, Kiara Advani, Anil Kapoor and Varun Dhawan.