BISHOPENTERTAINMENT
HomeENTERTAINMENTSanjay Kapoor Recalls Being Called ‘The Oldest Newcomer’ As He Marks 27th... 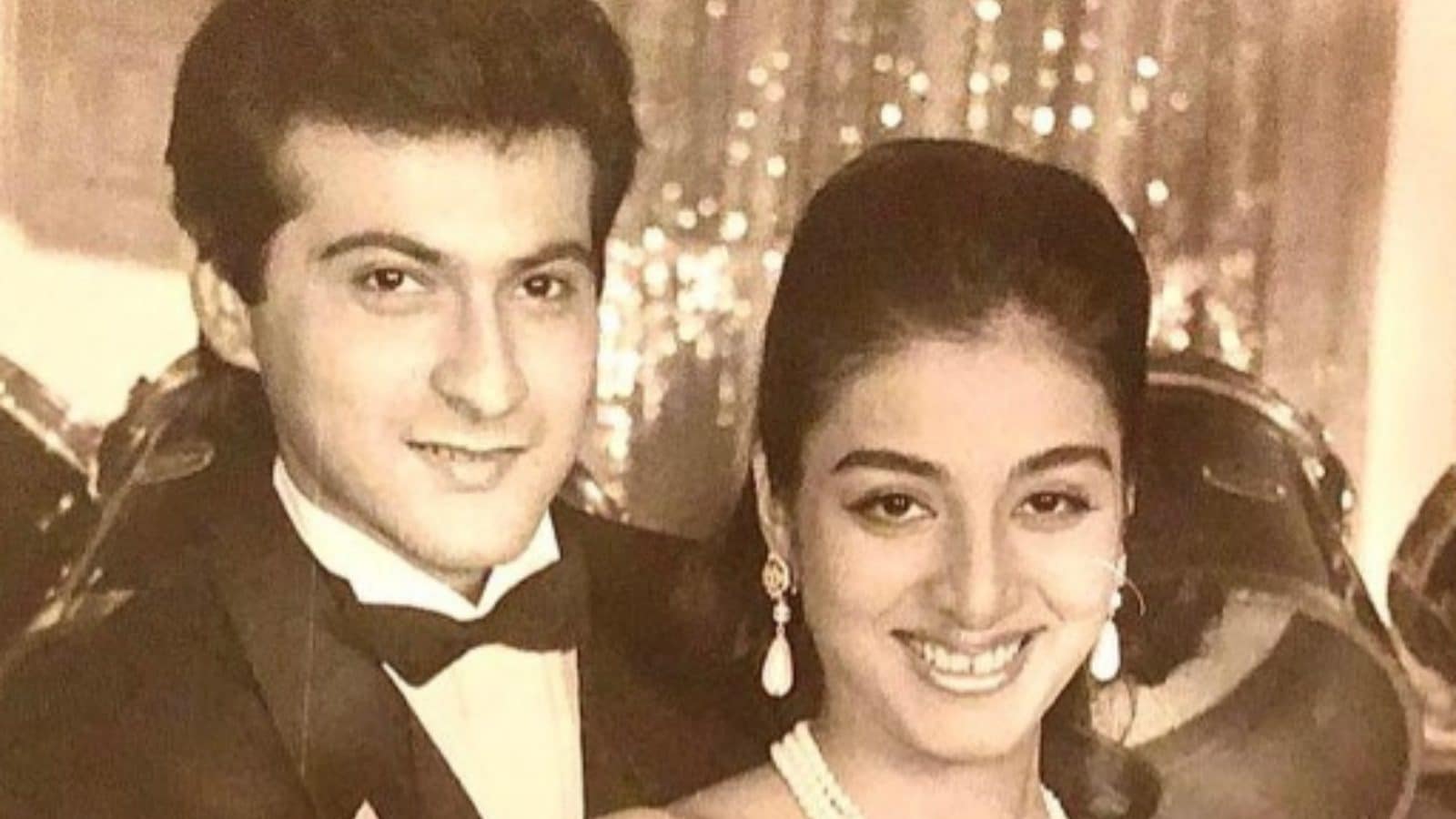 
May 5 completes 27 years of the film Prem and the debut of Sanjay Kapoor. Taking a look back at this special day, the 56-year-old actor shared a slew of pictures in a post on his Instagram handle.

The post included photos of him with his talented co-star Tabu and recounted how the cast and crew shot the first schedule of the film in 1990 and could only return three years later to shoot the second schedule.

In the caption of the post, he highlighted how tough it was for him to wait so long, but he managed to be patient. Sanjay went on to tell how he used to laugh out loud when others referred to him as “the oldest newcomer.”

“When the going gets tough the tough get going, Stayed positive and after 32 years I am still doing what I love doing the most to be in front of the camera!” added Sanjay.

He also thanked the cast and crew of the film in the caption including Tabu, Satish Kaushik, his brother Boney Kapoor, Javed Akhtar, Baba Azmi, and Ashok Mehta, and gave a special mention to his father Surinder Kapoor.Take a glance at the post here:

The post shared nearly 5 hours ago has so far received over 4,000 likes. Soon after the post was shared on the social media platform, users started to flood the comments section with lovely remarks. One comment, in particular, stood out among the others. A user who was effusive in his love for the film and Sanjay wrote, “Prem is my most favorite movie and Tabu mam and Sanjay is always my favorite.”Sanjay Kapoor had also shared a post commemorating the 20th anniversary of Koi Mere Dil Se Pooche a few weeks ago.Take a look at this post as well: