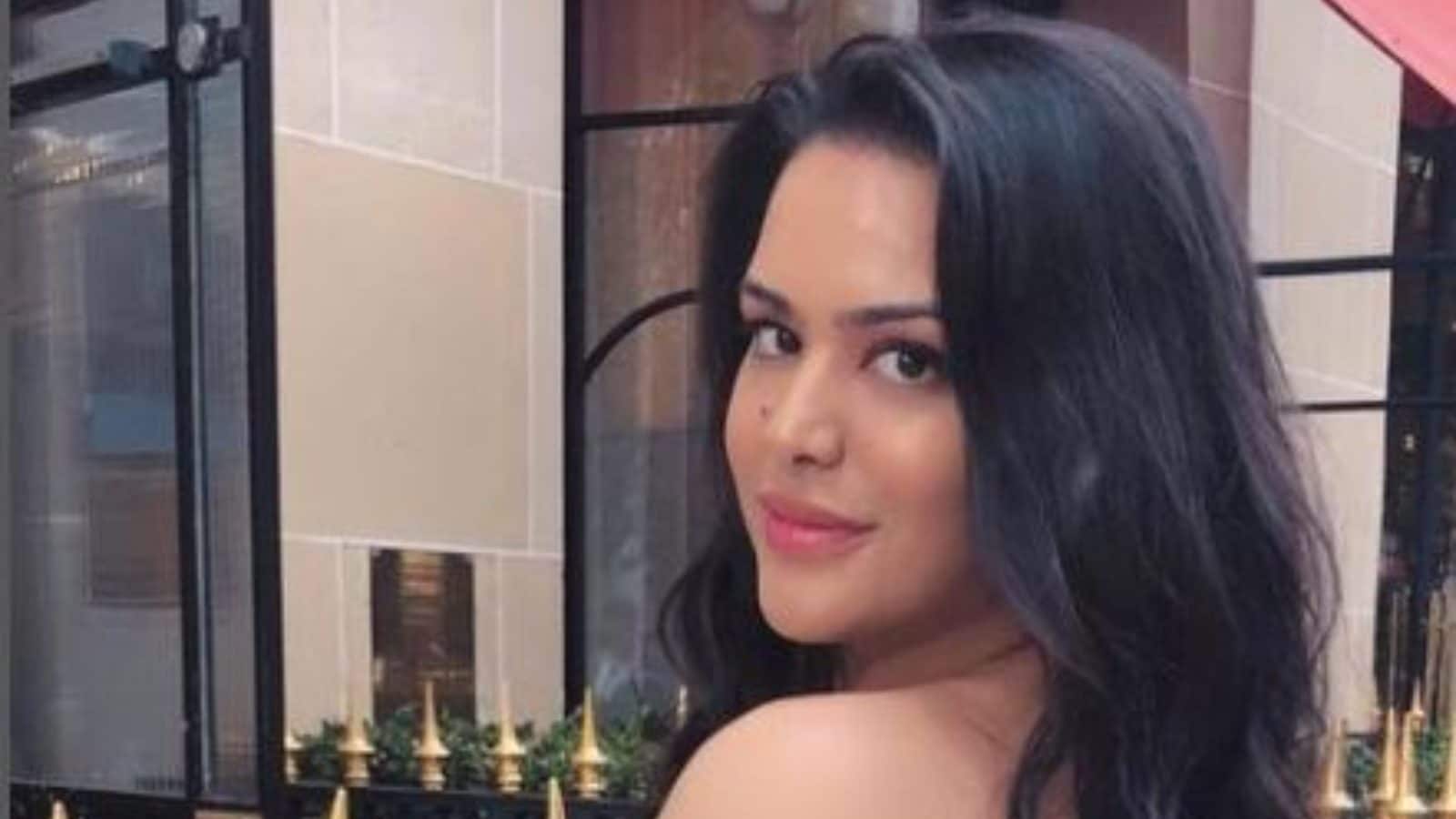 
Trishala Dutt, daughter of Sanjay Dutt in her recent Instagram Post can be seen flaunting her stretch marks. To go with the picture, she also penned a powerful note about body positivity and embracing changes. The star kid who is a practicing physiotherapist based in the United States expressed that her stretch marks were her battle wounds that she wears proudly.

Her note read, “My stretch marks are a sign that once upon a time, my body was growing faster & simultaneously, that my skin failed to catch up with it’s growth that now has left permanent tears/scars. It’s also a reminder that my body was strong enough to take up extra space in a time that I needed it to perform the strength & capacity to fulfill certain voids in my life with lots of food in order to give me a momentarily fleeting feeling of “fullness”, happiness. Instead, it was destroying me. – I’m glad I healed from that. They’re not ideal, they’re not what I wanted, but they’re what I got. And they’re my mine. My battle wounds, which have faded over the years, but I wear them proudly.”

Her followers were quick to empathize with Trishala. Many of them left thoughtful comments including her stepmother Maanayata who dropped a fire and heart emoji. While someone wrote, “Onwards and upwards”, another follower commented, “You are a gift from heaven.”

For the unversed, Trishala is the daughter of late actress Richa Sharma, Sanjay Dutt’s first wife who passed away in December 1996 due to a brain tumor. She was raised by her maternal grandparents in the USA. The doting daughter often shares pictures of her mother on her social media handle.

Last year, she dropped a candid picture of her mother on her 57th birth anniversary. Trishala Dutt had captioned the post, “Happy birthday mommy #riparadise”. She also posted two stickers, a ‘miss you’ and a teddy bear holding a birthday cake with a lit candle. In another post, Trishala had shared a picture of her mother holding her in arms when she was a baby. Her caption read, “Mom & I #1988 #ripmommy”