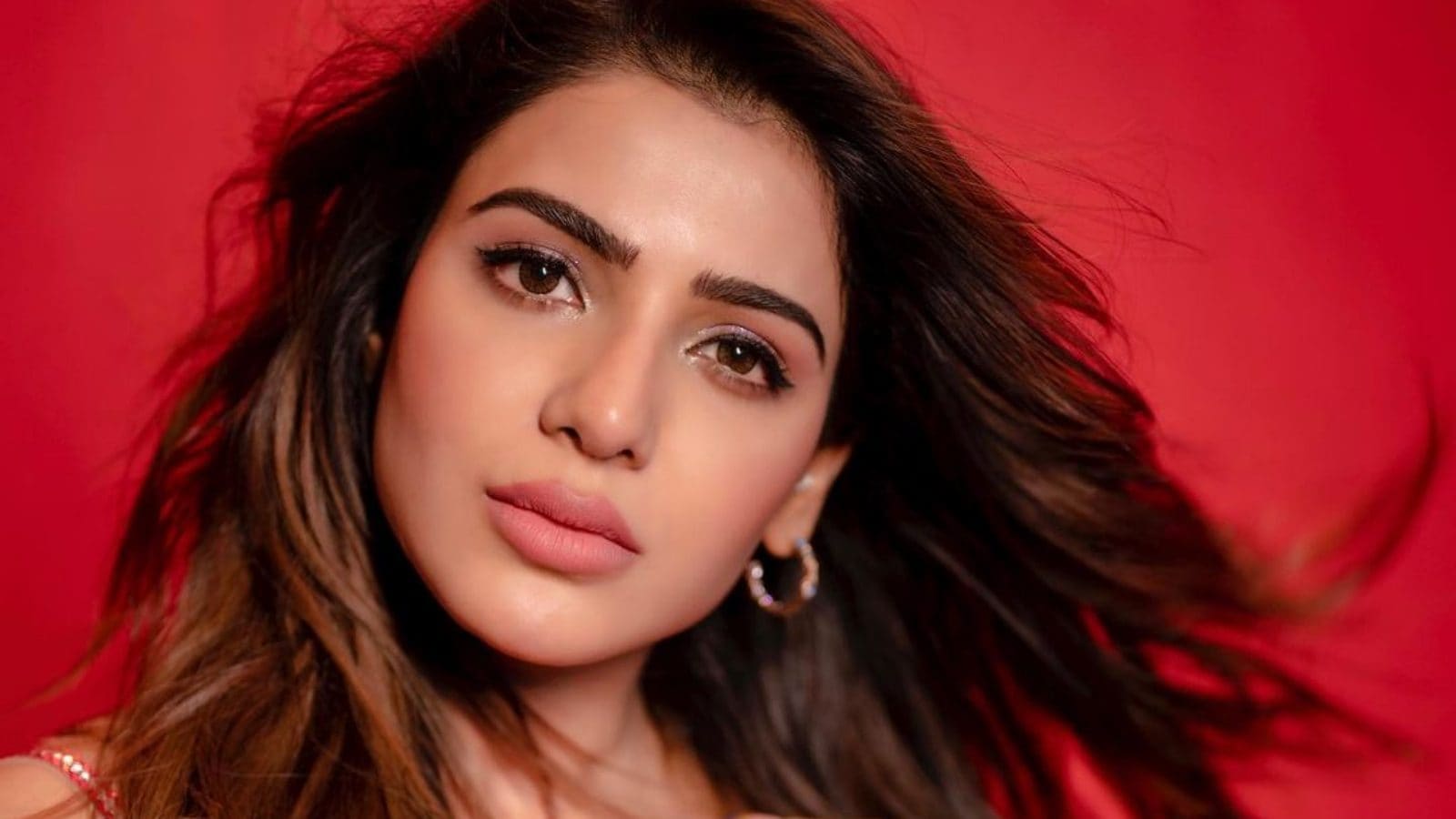 
Samantha Ruth Prabhu is currently booming when it comes to the work calendar ahead of her. She is currently shooting with actor Vijay Deverakonda for their romantic flick, Kushi. The majority of the scenes involved in the movie have been shot in the picturesque locations of Kashmir. According to a recent Instagram post, the actor looked like she fell in love with Kashmir’s beauty as she praised the region for its unique beauty.

On Friday, the actor took to her Instagram handle and posted a collection of photos of the local life as well as the majestic Himalayas. The collection of aesthetic photos was captioned, “Kashmir…I will always have this piece of my heart that smiles whenever I think about you”.

Recently Kushi’s makers also dropped the main theme track of the film and also showed glimpses of Deverakonda’s and Prabhu’s steaming romance. Viewers and fans of the film will be in for a ride and keep their eyes firmly glued to the screen.

Khushi is slated to hit the silver screens around the world on 23 December this year. The film will be released in all four South Indian languages, Telugu, Kannada, Malayalam and Tamil. Kushi marks the reunion of Samantha and Vijay who previously came together in the National Award-winning biopic Mahanati, which followed the story of the film industry phenomenon, Savitri and featured Keerthy Suresh in the titular role.

The soundtrack for the film will be composed by Hesham Abdul Wahab. The movie is special for Samantha for another reason too. It will see director Shiva Nirvana and the actress reunite after her 2019 release with former husband Naga Chaitanya, Majili.

On the work front, Samantha also has Gunasekhar’s mythological movie, Shaakuntalam, and new age thriller Yashoda marked on her calendar. In addition to the bevy of movies, she also has Citadel with Varun Dhawan, and the Hollywood film Arrangements of Love