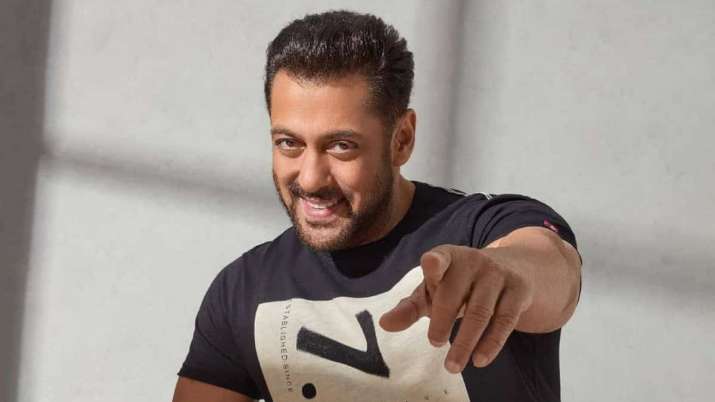 Bollywood actor Salman Khan on Friday met Mumbai Police Commissioner Vivek Phansalkar at the latter’s office in south Mumbai, officials said. The actor arrived at the Mumbai police headquarters, located opposite Crawford Market, in his car around 4 pm and met Phansalkar, an official said, adding that it was just a courtesy visit and had nothing to do with any case.

Last month, Salman Khan and his father Salim Khan had received a letter threatening that the father-son duo would meet the fate of Punjabi singer Sidhu Moosewala, who was killed in May. After the letter, Khan’s security had been enhanced.

On the movies front, the actor has been busy with the shoot of the upcoming feature film Kabhi Eid Kabhi Diwali opposite Pooja Hegde. It is set for release later this year in December. The Bigg Boss 13 fame Shehnaaz Gill will make her grand debut in Bollywood with Salman starrer. In addition to her, Jassie Gill, Palak Tiwari, Raghav Juyal, and Siddharth Nigam play important roles in the film. KEKD is helmed by Farhad Samji and produced by Salman Khan Films.