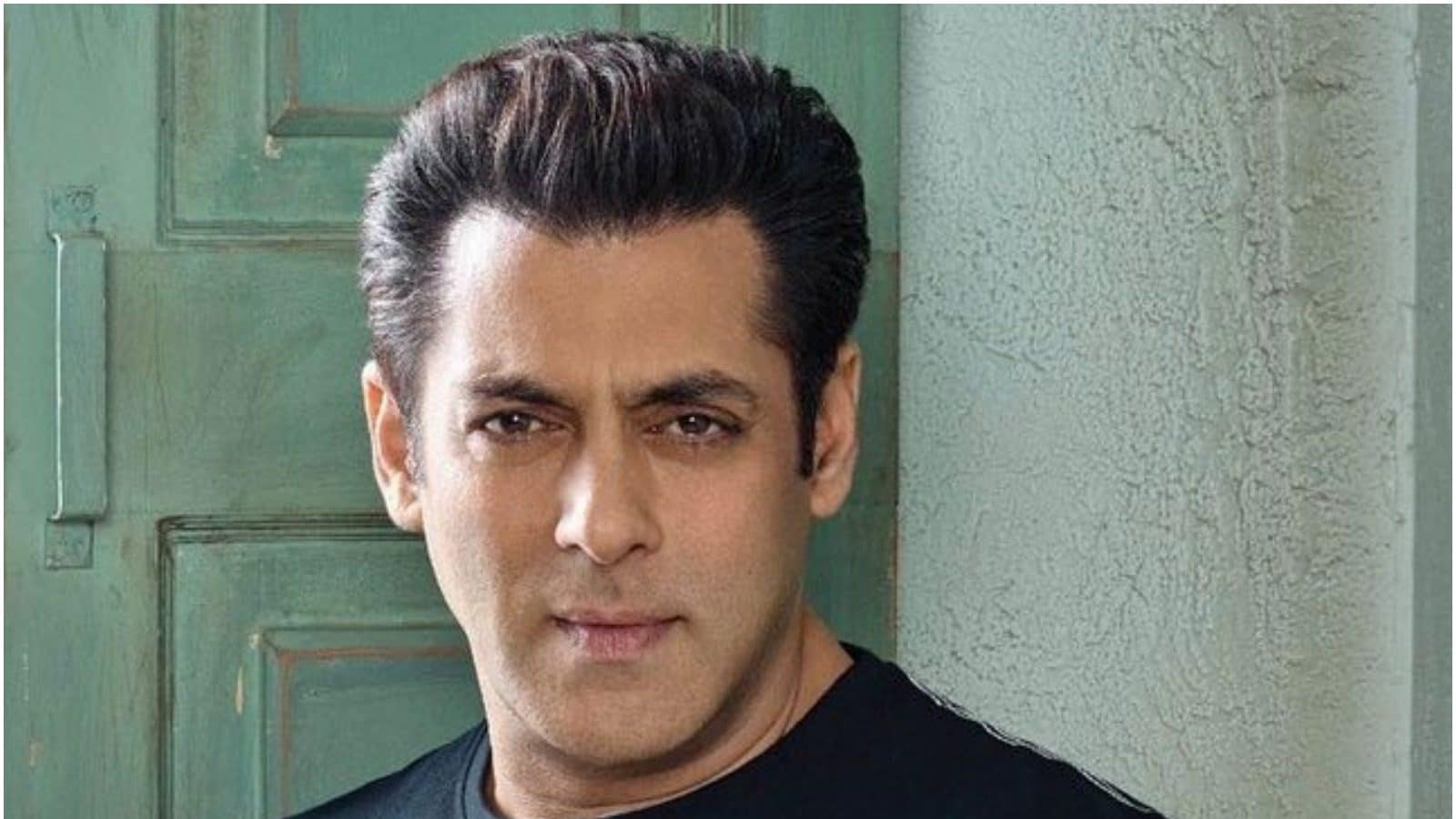 
Bollywood star Salman Khan will soon be making his debut in the Telugu film industry. The actor will be starring in Telugu star Chiranjeevi’s upcoming film Godfather, directed by Mohan Raja. On Monday, during the IIFA Awards 2022 press conference, Salman opened up about his cameo in Chiranjeevi’s film, and shared his opinion on what makes Telugu movies such a hit across the country.

Talking to the press, Salman said that it has been a wonderful experience working with the 66-year-old actor. “I have known Chiru Garu for the longest time. He has also been a friend. His son (Ram Charan) is also a friend. He has done such a fantastic job in RRR.” Complimenting Ram, Salman said that he is very proud of him and it feels good that he is doing so well. However, Salman also added, “Par phir hamari filmein wahan kyun nahi chalti, jab ki unki filmein hamare yahan toh chal rahi hai (But then our films don’t do so well in their region, even though their films are succeeding all over the country).”

Sharing his interpretation on Telugu cinema and the films which are the ideal choice for the Pan-India release, Salman explained, “The films made in the South make a play on heroism, they tell stories that make larger than life heroes. But with our films some people say that it’s cliched and we need to be realistic. Main toh vaisi hi larger than life hero wali filmein karta hoon (I’ve been working films where the protagonist has a larger-than-life persona all along).”

The 56-year-old actor shared his observation that Telugu films had something in common with the cinema language of screenwriters Salim Khan and Javed Akhtar. Salman said, “Eventually, that format comes from Salim Javed’s brand of cinema, but the South films have taken it to the next level.” Salman complimented the Telugu screenwriters and directors as he said that they are very “hardworking” and even the directors pay attention to creating high-concept films. The actor and producer added, “Let’s hope there will be a time when they pick our scripts and remake our films.”

Salman Khan has a couple of films like Kick 2 and Tiger 3 lined up.

- Advertisement -
Facebook
Twitter
Pinterest
WhatsApp
Previous articleOscar Nomination Itself Is The Win, Says Writing With Fire Maker Rintu Thomas
Next articleParveen Sultana loved returning to live concerts with Music in the Park: ‘I want future generations to know about us’