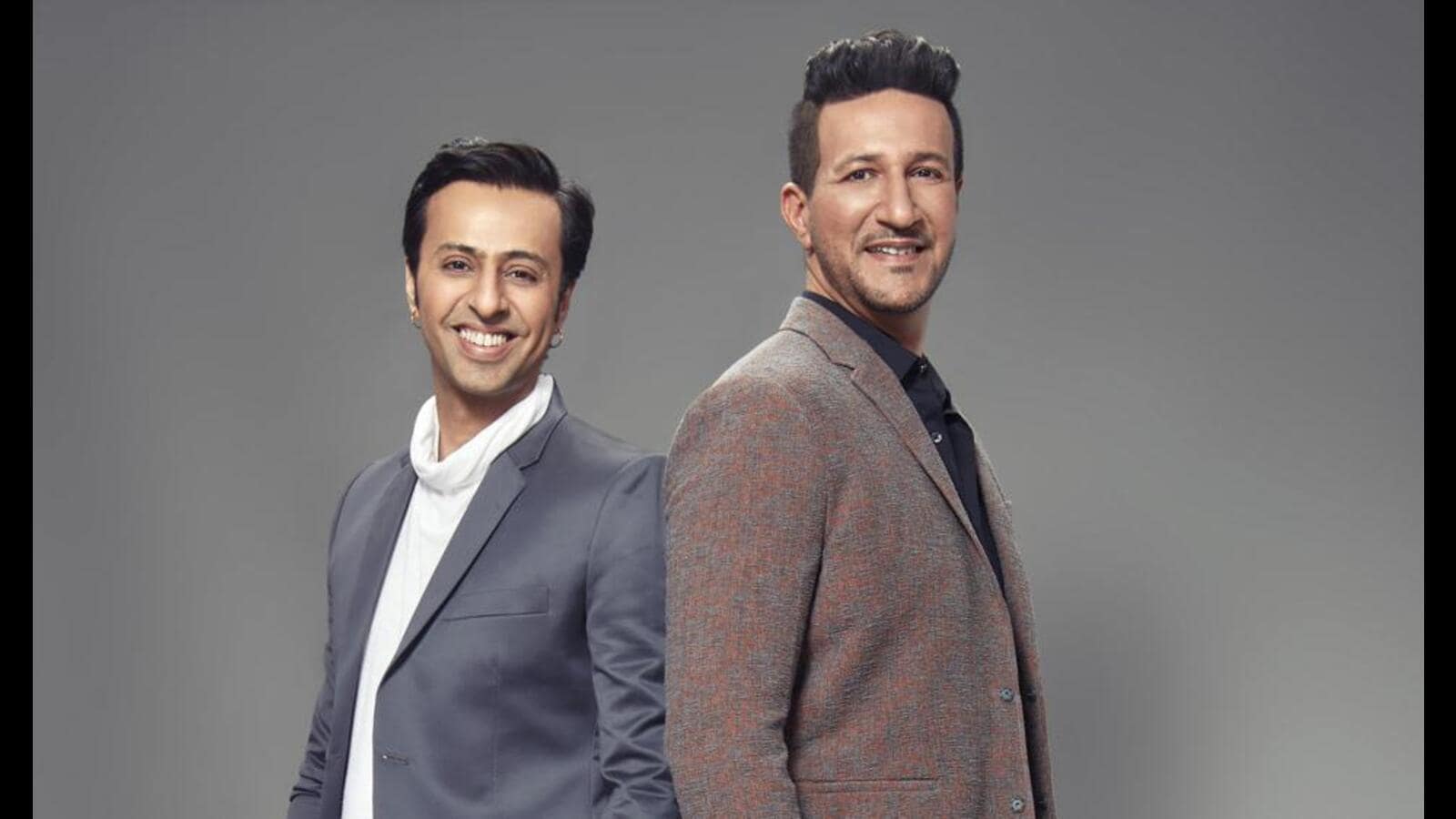 
It was in 1992 that music composer duo Salim Merchant and Sulaiman Merchant began working on their first album titled Ragga Raaga. Looking back at the past three decades, Salim tells us, “I feel like we’ve just begun! Over the years, we’ve seen many changes, from doing advertising jingles to background scores, film songs and then being on television, doing concerts and starting our own music label.”

Sulaiman feels thankful to the industry for letting them evolve: “We started pretty early on in our lives and we never thought we’ll get to where we are. But there’s so much more to do ahead, so much more music to make and so much more to conquer.”

The duo has seen success with films like Chak De! India (2007), Fashion (2008) and Band Baaja Baaraat (2010), among others. But there have also been creative differences throughout their journey. “There are so many times we aren’t on the same page, creatively, we’ve difference of opinion and ideas, and at that stage, music always wins,” says Salim.

Sulaiman takes these creative conflicts to his stride, as he shares, “Salim and I are two sides of the same coin. Sometimes he is going in one direction and me in the other, but creatively, it’s all very beautiful and that’s the magic of Salim-Sulaiman.”

Apart from their contribution to Bollywood, the Merchant brothers have collaborated with global artistes like Lady Gaga, Fink and Enrique Iglesias. “It’s always a matter of pride to have the opportunity to represent your country. We scored a track We Like Being Small for a TV show, which was nominated for the Emmys and we were the first Indian musicians to be nominated for it,” recalls Salim.

Sulaiman chimes in, “There are lots of artistes who have contributed to the international music scene and we are proud to be a small part of it.”