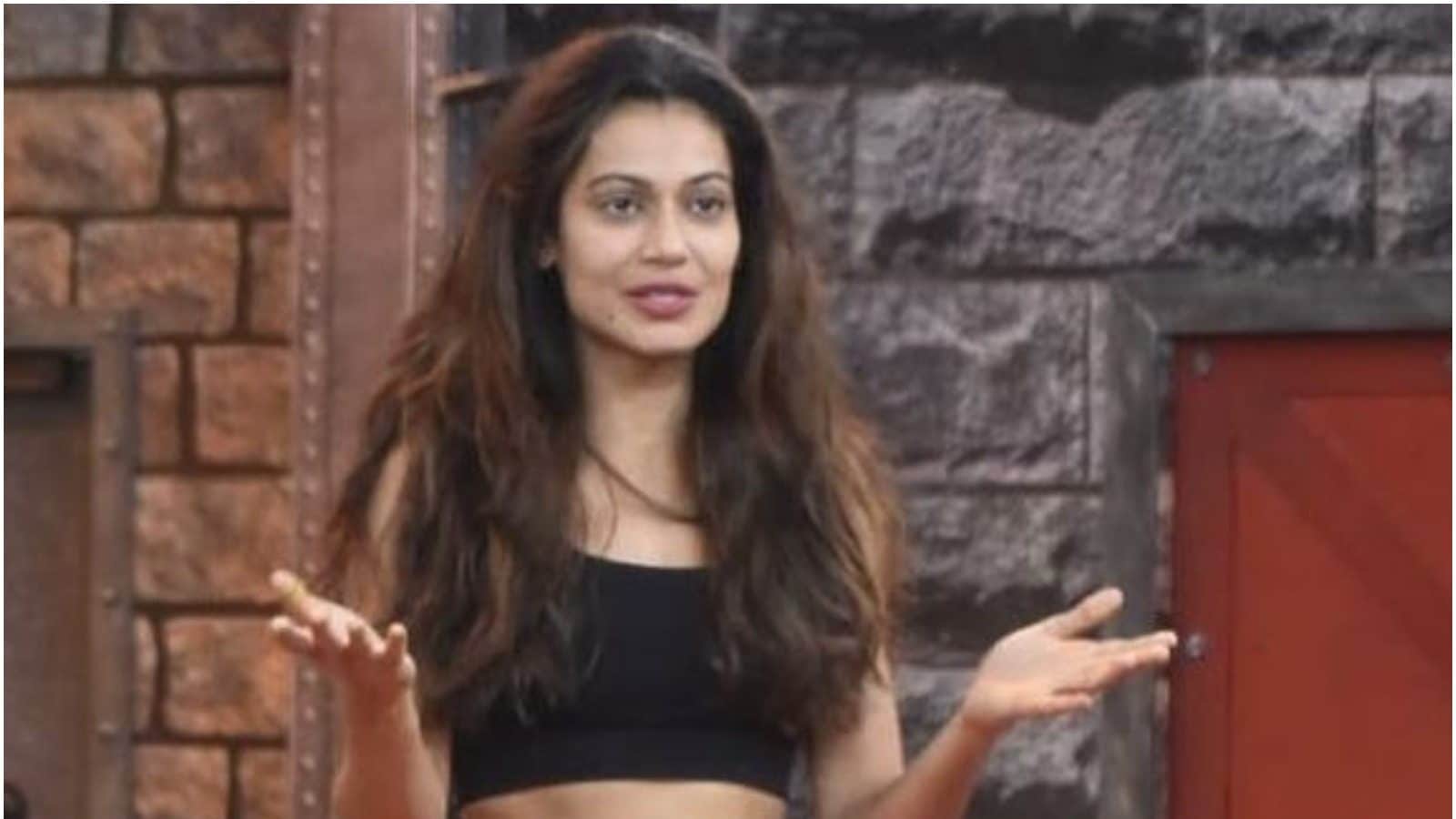 
With each passing day, Lock Upp is inching close to its grand finale. Therefore, the temperature in the house is increasing with contestants calling out each other. In the recent promo of the show, Saisha Shinde can be heard alleging that Payal Rohatgi plays the victim card in the show. Not just this, but Prince Narula joins her and adds that Payal is one of the most aggressive contestants in the show.

The promo begins with the announcement of a new task as a part of which inmates will be shown ‘internet posts of the day’. While each post is a statement regarding a contestant, Lock Upp inmates have to which of their fellow contestants could it be.

During the task, a post read, “Why is this _____ playing victim card? Crying and crying when she’s always at fault.” When asked, Saisha Shinde guessed that the post is for Payal Rohatgi. However, the latter disagreed and said, “Payal is not a victim”. In another post, contestants had to guess who is the most ‘badtameez and aggressive’ contestant on the show. To this, Prince Narula mentioned that it surely is Payal Rohatgi. Shivam Sharma also agreed to him which left Payal irked. She lashed out at Shivam and said, “Should I stoop to your level and abuse you?”

Meanwhile, Lock Upp will have its grand finale on Saturday i.e on May 7. It will stream on ALTBalaji and MX Player. Contestants who are fighting for the trophy are Payal Rohatgi, Munawar Faruqui, Saisha Shinde, Shivam Sharma, Prince Narula, Anjali Arora, and Azma Fallah. The show is produced by Ekta Kapoor and is hosted by Kangana Ranaut. Karan Kundrra is the jailer of the show.