BISHOPENTERTAINMENT
HomeENTERTAINMENTSachin Shroff Talks About His Role, Calls It 'Cheerful and Energetic' 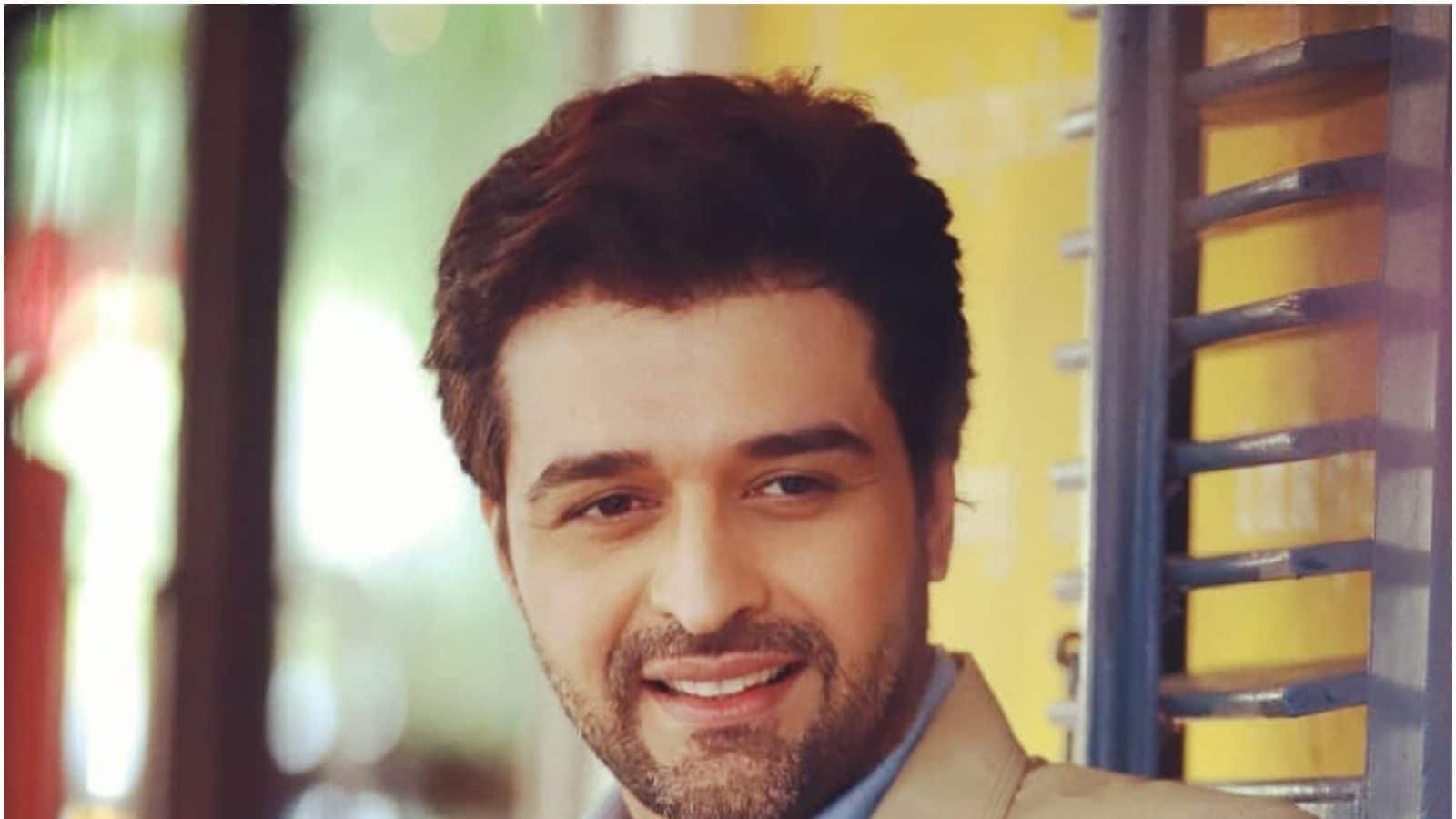 Sachin Shroff Talks About His Role, Calls It ‘Cheerful and Energetic’


Television actor Sachin Shroff is back on our television screens. He has joined the popular show Ghum Hai Kisikey Pyaar Meiin. Recently, in an interview, the actor talked about the same and mentioned that his character has been designed in a very ‘interesting’ way. Sachin told The Times of India that his character is cheerful and energetic and that he is loving it.

“Enjoying my collaboration with the show. Makers have designed my character in a very interesting way. Rajeev is a very cheerful, energetic individual who enjoys spreading happiness. He keeps a happy face and enjoys making people smile. I’m enjoying playing the character. I’m putting extra effort and energy to make the role more lively. It’s a completely new and fresh experience for me,” the actor said.

Sachin has been introduced as Shivani’s (played by Tanvi Thakkar) love. Talking about the same, the actor added, “I’m enjoying the track, as Rajeev is trying hard to get settled down with his long-lost love. He is regretting his past mistakes and now trying to get it sorted. I personally believe that acceptance of personal mistakes and correcting them as soon as possible is key for self-improvement.”

Prior to Ghum Hai Kisikey Pyaar Meiin, Sachin Shroff has worked in several television shows including Balika Vadhu, Sinndoor Tere Naam Ka, Tumhari Paakhi, and Anudamini among others. The actor also participated in the reality show Pati Patni Aur Woh in 2008 with his former wife and actress Juhi Parmar. Sachin was last seen in MX Player’s Aashram which also starred Bobby Deol, Tridha Choudhury, and Darshan Kumar among others.

For the unversed, Ghum Hai Kisikey Pyaar Meiin airs on Star Plus. It is a remake of a Bengali show titled Kusum Dola and is produced by Cockcrow Entertainment and Shaika Films. The show stars Neil Bhatt, Ayesha Singh, Aishwarya Sharma, Kishori Shahane, and Yash Pandit among others. It has also been ruling the second spot of the TRP list for a long time now.