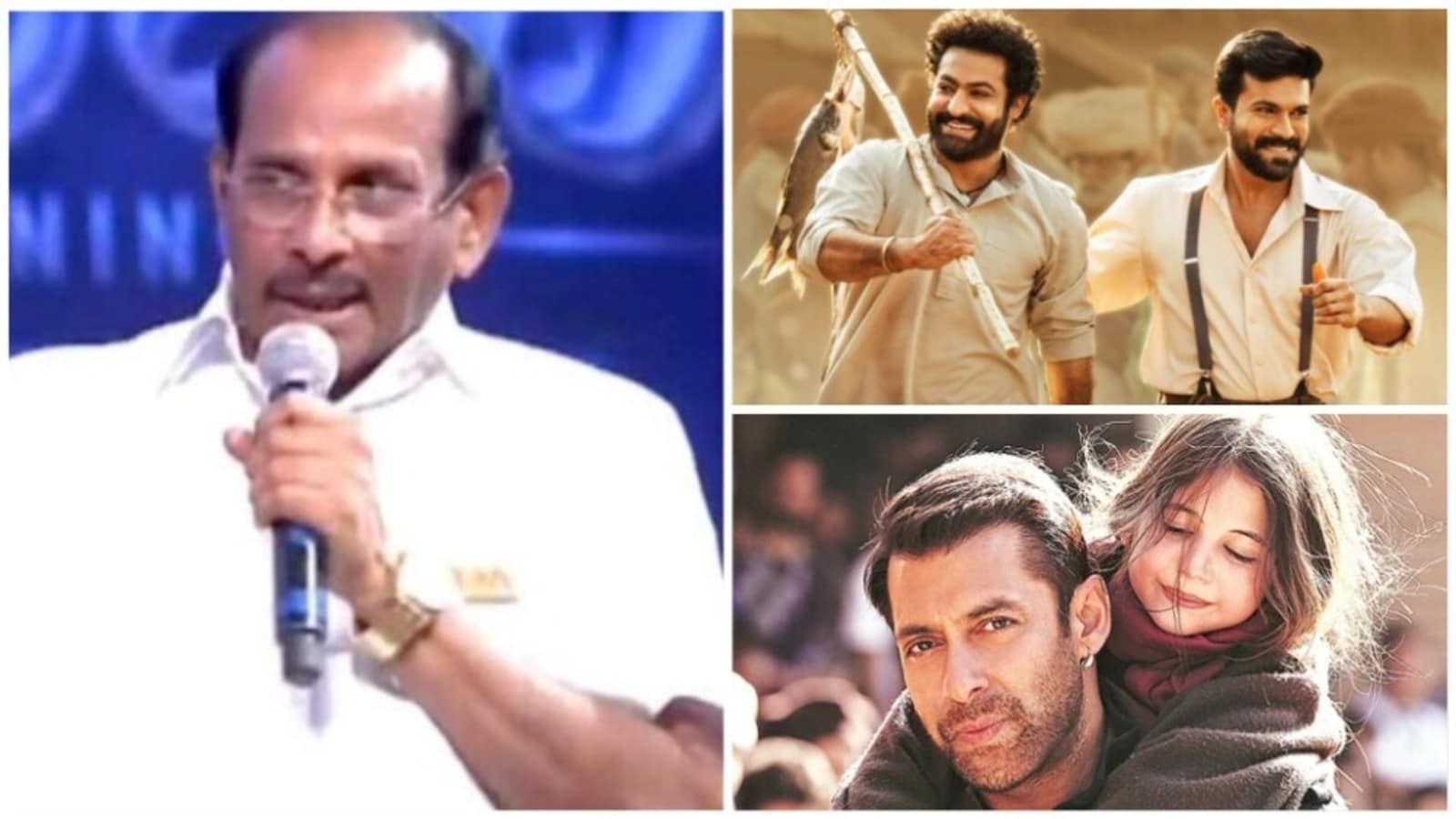 KV Vijayendra Prasad, one of the country’s leading screenwriters and film directors, was nominated to the Rajya Sabha on Wednesday with three other in what is being seen as the ruling BJP’s big outreach to recognise prominent figures from south India. Other nominees include celebrated athlete PT Usha and music maestro Ilaiyaraaja and Veerendra Heggade, the head of the famous Dharmasthala temple in Karnataka. (Also read: Ilaiyaraaja nominated to Rajya Sabha: Here’s all about him)

KV Vijayendra Prasad is from Andhra Pradesh and is known for blockbusters like RRR, the Baahubali series and Bajrangi Bhaijaan. Some of the scripts he wrote transcended regional boundaries and the films became blockbusters across the country, a rare achievement. He has been instrumental in instilling cultural pride and a nationalistic spirit through cinema. His son SS Rajamouli is one of the country’s most famous film directors.

Praising Prasad, PM Narendra Modi noted in his congratulatory message that he has been associated with the creative world for decades and his work showcases India’s glorious culture and has made a mark globally.

His other writing credits include Manikarnika: The Queen of Jhansi, Magadheera, and Mersal. In 2011, he directed the Telugu film Rajanna, which won the Nandi Award for Best Feature Film. His upcoming titles include Sita: The Incarnation and Aparaajitha Ayodhya.

In 2017, he was asked in an HT interview if he has any aspirations to make a Hollywood movie. “Of course, I would love to do a Hollywood film, if given a chance. It would be a huge learning experience,” he had said.

Speaking about his writing process, he once told India Today, “Whenever I start writing a film, I religiously watch Sholay once, just to warm myself up, just like [how other] people go to Siddhivinayak temple or Sai Baba’s temple.” It’s one of the few films he can watch in a single sitting, he says, adding: “I have a weakness. The moment I start watching a film, I become sleepy.”

About the inspiration behind cross-border drama Bajrangi Bhaijaan he said he wanted to rehash Chiranjeevi’s 1987 Telugu film Pasivadi Pranam. He had also learnt about the story of a Pakistani couple who came to India for their daughter’s heart surgery.