BISHOPENTERTAINMENT
HomeENTERTAINMENT'Rocky Bhai' Might not Surpass 'Veeraraghavan' in TN, But Gets a Whopping... 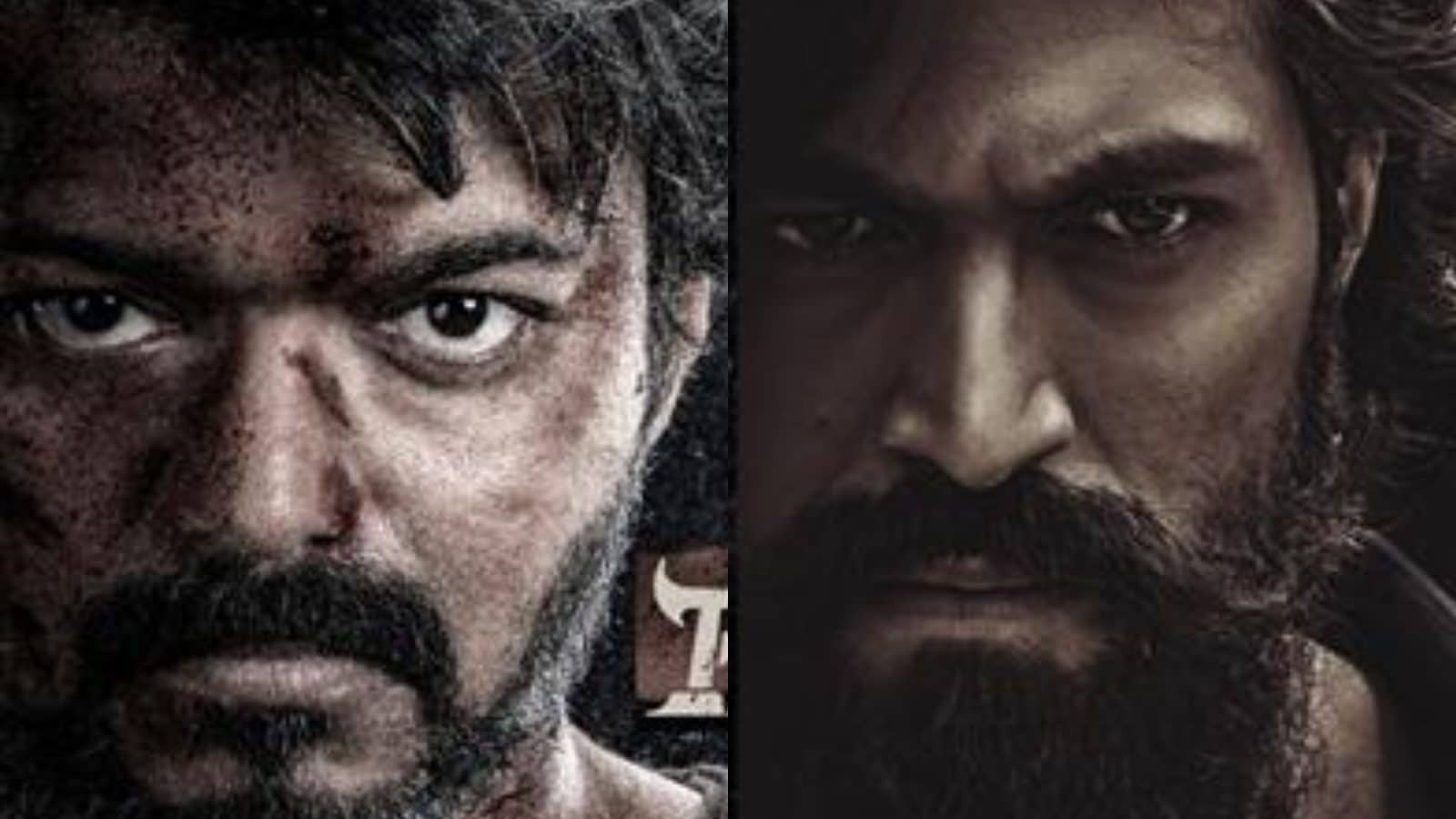 ‘Rocky Bhai’ Might not Surpass ‘Veeraraghavan’ in TN, But Gets a Whopping Response from Youths


KGF: Chapter 2- The gangster thriller, a sequel to the 2018 film KGF 2 starring Yash, Sanjay Dutt has been released pan India yesterday, in Tamil Nadu, competing Tamil Star Thalapathy Vijay’s ‘Beast’ which was released on March 13. According to reports, the sequel surpasses its first part in terms of both scale and storytelling. The first part of KGF was a blockbuster hit that led to breaking all the box office records and reaching a new milestone in Indian cinema in 2018.

Similarly, the much-awaited KGF 2 has been receiving a massive response from the audience and film critics, especially in Tamil Nadu. Meanwhile, according to reports, Vijay’s ‘Beast’ is said to have grossed approximately ₹36 crores in Tamil Nadu alone as the Day 1 box office collection and a total of ₹72 crores worldwide. While Thalapathy Vijay’s film has received mixed reviews from both fans and film critics. Owning close to 45 per cent of theatre space in Tamil Nadu, fans are gazing at the Day 1 box office collection of Yash-starrer KGF: Chapter 2 today. It is expected that KGF 2 might capture more screens in the upcoming days.

Subsequently, it is also expected that Vijay’s ‘Beast’ will perform well than any of his films as it has been released in Hindi and Telugu as well, according to media reports. As per film critics, in Tamil Nadu, ‘Beast’ screens might be affected in a small percentage only, as Vijay is a megastar and has a huge fan base here. Yet, it is no doubt that Rocky Bhai’s electrifying performance is celebrated by fans worldwide. In India and Overseas, the number of persons who have reserved tickets for KGF 2 has been incredibly high. Meanwhile, it is estimated that KGF: Chapter 2 would gross more than ₹100 crores at the box office in Karnataka within the first week of its release. While ‘Beast’ will earn more than ₹130 crores worldwide in the first weekend after its release, including the amount earned from overseas markets.

- Advertisement -
Facebook
Twitter
Pinterest
WhatsApp
Previous articleSakshi Tanwar Is The Heart Of The High-Intensity, Low-Heat Thriller
Next articleExclusive! Pandit Rajesh Sharma who got Ranbir Kapoor and Alia Bhatt married: Ranbir wanted all the rituals to be explained