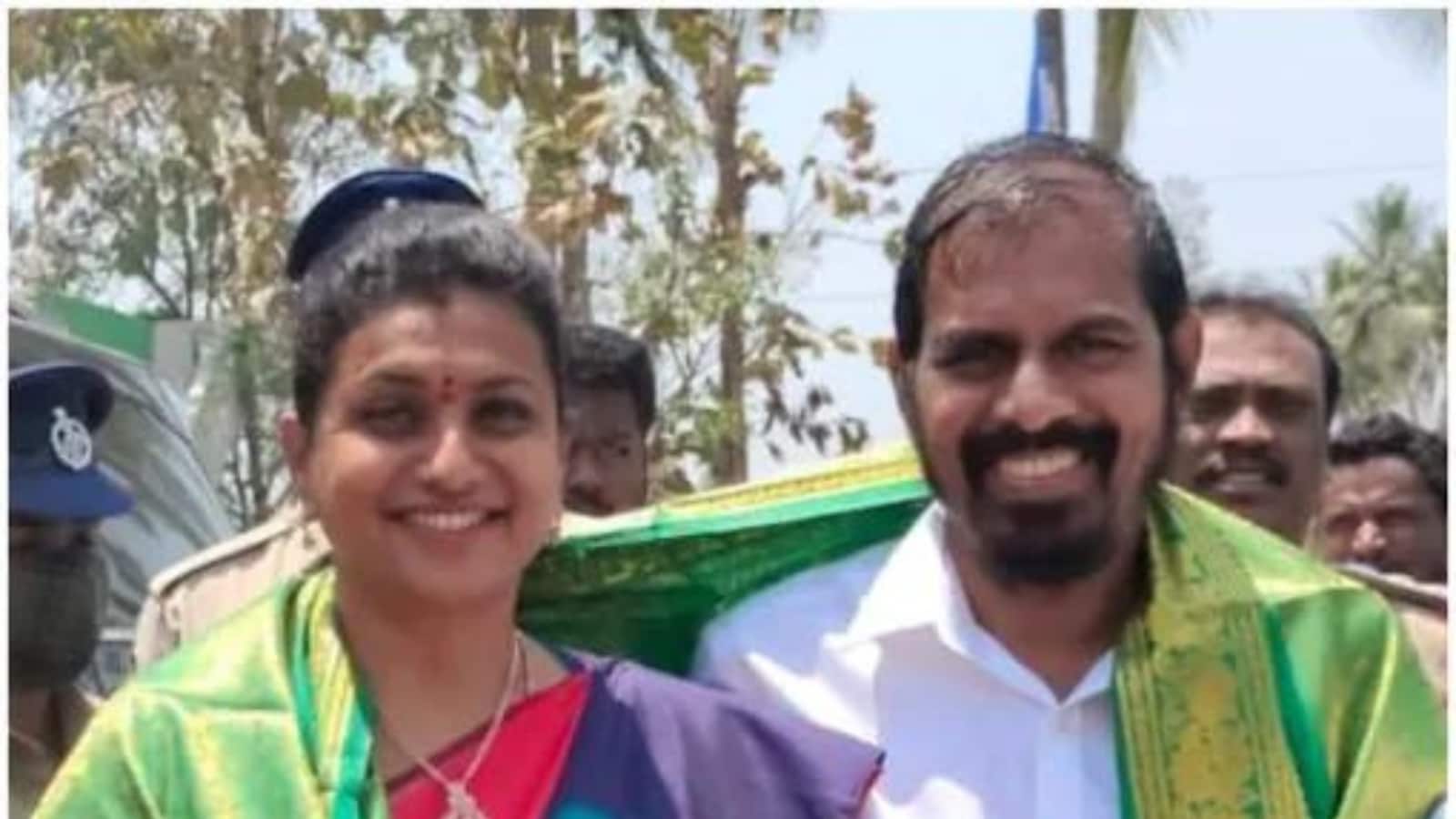 
After director RK Selvamani urged Tamil producers to not shoot films in Telugu states, his wife and minister RK Roja has shed light on his comments.

Recently, R K Selvamani highlighted how workers in Tamil Nadu were affected as filmmakers preferred Telugu states like Hyderabad to shoot their movies. Selvamani is the president of the Tamil Nadu Film Director Association and Film Employees Federation of South India (FEFSI).

At a press conference held in Chennai, Selvamani had reportedly said that Kollywood movies should be shot in the state of Tamil Nadu only. The director underlined that stars like Rajinikanth, Ajith Kumar and Vijay are shooting in Hyderabad. This, he said, impacts the livelihood of the film workers in Chennai.

After Selvamani made the remarks, his wife has now defended him and clarified his comments. She stated that Selvamani only urged Tamil filmmakers to shoot the films in the state.

Selvamani’s comments triggered a controversy and also drew criticism from the opposition party. Telugu Desam Party MLC Manthena Satyanarayana Raju has demanded an apology from Selvamani for his statement. He said that Selvamani had no right to ask filmmakers to not shoot films in Andhra Pradesh. The MLC claimed that Selvamani’s remarks were distasteful and harmed the image of the state.

He also took a dig at R K Roja and said, “While Roja was promising to develop tourism, her husband was passing negative statements.” He added that tourism cannot be boosted without attracting visitors and film shooting from outside, as reported by greatandhra.com.

Reportedly, Selvamani had earlier urged actor Vijay to shoot for his film in Chennai. And following his appeal, some part of Thalapathy 66 was later shot in Chennai instead of Hyderabad.

As per the Andhra Pradesh government’s revised order, it is allowing a hike in ticket price only for those films whose at least 20 per cent shooting has taken place in the state. Moreover, the film ticket price hike can be availed only for high budget films with over Rs 100 crore budget.