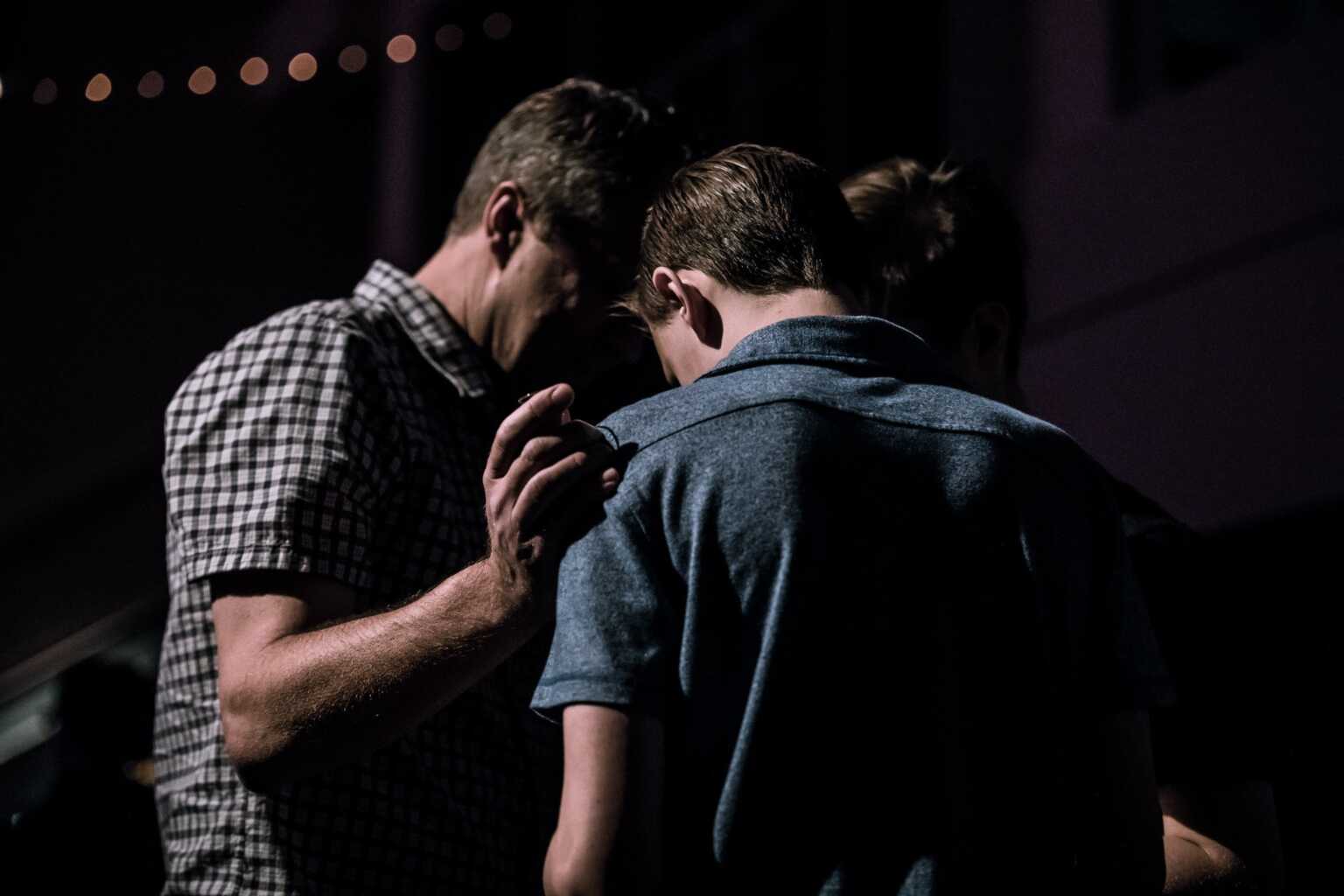 Exorcism typically gets a lot of attention in pop culture, mainly due to its vivid depictions in movies, but the expulsion of evil from a person’s life doesn’t always look like what’s observed on the big screen.

Mike Signorelli, the senior pastor of V1 Church in New York City, recently appeared on “The Playing With Fire Podcast,” where he explored exorcism and his views on biblical evil.

The preacher explained “deliverance,” a term with which people might have less familiarity than the word “exorcism,” though many use the words interchangeably.

“Deliverance is simply when Jesus expels an unclean spirit from you,” Signorelli said, noting examples in scripture of Jesus healing individuals possessed by demons. “It literally is the ministry of Jesus, and so when you see it happen today, you are seeing the ministry of Jesus extended through the lives of his followers.”

Listen to Signorelli discuss exorcism, deliverance, and his ministry:

Evil on the Increase

While some might express skepticism over possession in the modern era, faith leaders and individuals who deal with the issue in practice report stunning increases in those seeking healing and help.

Signorelli noted the well-publicized fact the Catholic Church is inundated with requests for exorcism. The problem is so sweeping that he said Catholic leaders are “reporting a system failure within Catholicism right now,” as they simply can’t keep up with the demand.

Signorelli, who disagrees with Catholic exorcism and discourages people from seeking it, said the increased need is notable; it’s something he’s seen in his own deliverance ministry, as culture increasingly dabbles in the occult.

“New Age practices are becoming a normal phenomenon,” he said. “Even secular companies are provoking people to step into the spiritual realm or to believe in the supernatural in a way that, it’s like we’re moving past atheism,” he said.

Signorelli pointed to the mainstreaming of burning sage to drive out evil and the obsessive reading of Horoscopes, among other actions — things he believes are spiritually dangerous and can breed evil.

Signorelli also addressed critics who might dismiss the need for Christians to seek deliverance, with some believing Christians are protected from evil and not in need of such spiritual healings.

But Signorelli said it’s important to differentiate between true believers — and those who attend church and haven’t allowed the Gospel to permeate their hearts and minds.

“Not everybody who claims to be a Christian is a Christian; there are people — and I meet them by the hundreds because I travel all around the world preaching and declaring the Gospel — who have never heard the gospel,” he said. “They’ve received Christianity, but they’ve never received Christ.”

Signorelli said it’s possible for these individuals to have confessed but to never have repented and to, in turn, struggle with the demonic realm.

As for what a deliverance (or exorcism) looks like, the only tangible example most have is what can be observed in films and movies.

Signorelli shared what deliverance looks like in his ministry, explaining how he starts by ensuring the Holy Spirit is permeating his life.

He said this simply involves leading a Christian life by forgiving others and living out the fruit of the spirit. Signorelli believes his focus on emphasizing Christian virtues in his own life helps fuel his ministry.

“I think one of the reasons why I see as [many] deliverance as I do is not because the emphasis is on the devil but because the emphasis is on hosting the Holy Spirit,” he said. “It’s like when you open up the door to your room, and you have the light on in the hallway … the room is immediately overcome by the light in the hallway, and so … I’m constantly opening up the door to the Holy Spirit.”

It is this presence of the Holy Spirit that Signorelli believes “agitates” evil and brings it out of hiding.

The Problem Signorelli Sees With Some of Today’s Pastors

He believes too many preachers focus on their sermons and not on compellingly living biblical truth.

“So many ministers have gotten so good at preaching sermons, but they’ve spent more time honing the craft of preaching than they have hosting the Holy Spirit,” he said.

Beyond that, Signorelli said repentance is critical, pointing to the Old Testament examples of David and Saul. While both sinned and made errors, only Saul was “vexed by demons.”

“We know that David sinned, and we know that Saul had sinned,” Signorelli said. “David was quick to repent … We have the recorded prayers of David closing those doors. I would argue that Saul was unrepentant. He left that door wide open for long durations of time.”

The pastor said he believes a refusal to close doors to sin in Christians’ lives today can prove similarly problematic and lead to a need for deliverance.

“Maybe you have a repeated sin in your life that becomes the equivalency of leaving that door open, and now you’ve moved out of the David category,” he said.

Signorelli said one might discover he or she is struggling with the “flesh” and needs more discipline rather than deliverance. However, some issues can be demonic strongholds or a mixture of the two.

He said he’s seen his ministry explode recently and shared some of the deliverance stories he has witnessed. In one case, a woman felt hopeless after having ringing in her ear for years.

“After she received deliverance, the ringing completely stopped,” he said. “She was weeping. I have it on video. She was just weeping, couldn’t hardly believe [it].”

Signorelli shared other similar stories as well. Listen to the full episode for more.