BISHOPENTERTAINMENT
HomeENTERTAINMENTRemnants of 17th century shipwreck thought to have inspired The Goonies discovered... 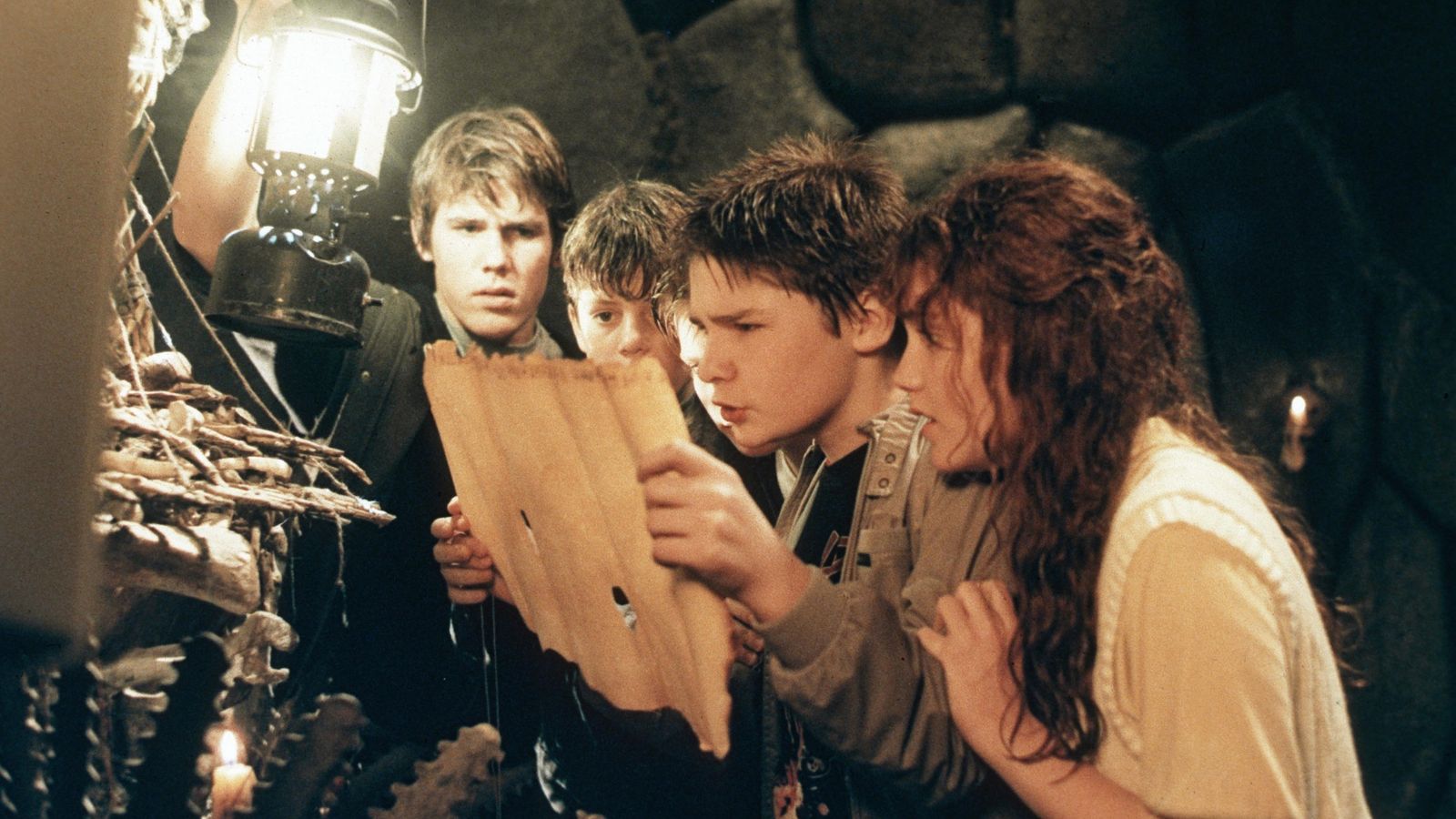 
Archaeologists have discovered remnants of a centuries-old shipwreck they believe inspired the film The Goonies.

Spanish galleon, the Santo Cristo de Burgos, sailed from the Philippines in 1693 across the Pacific Ocean towards Mexico loaded with goods for trade, but sunk en route, off the Oregon coast.

The story of the shipwreck was told over many centuries, most notably in the 1980s as the inspiration for One-Eyed Willy’s pirate ship in Steven Spielberg’s film, The Goonies.

The film follows a group of teenagers who embark on an expedition to find the long-lost pirate’s treasure they believe is hidden along the Oregon coast.

But while the Santo Cristo de Burgos may have found widespread popularity thanks to the silver screen, its exact location at the bottom of the sea remained a mystery until this summer, when a team of volunteers unearthed more than 20 pieces of wood in a cave off the western Oregon coast.

It turned out to be wreckage from the ship – and has prompted the team to try to find the remaining wreckage.

According to the university, supported by the National Geographic Society and the Maritime Archaeological Society, they carried out underwater mapping of possible locations of the ship.

Mr Trembanis, a professor from the university’s School of Marine Science and Policy, said: “I grew up here in the northwest, and this is an area I would come to in the summers. It’s where they filmed The Goonies.

“Our team, the UD (University of Delaware) squad, was brought into this project to map the seafloor and try to find where the material from the shipwreck is coming from.”

While for centuries, there has been land-based evidence of a wreck, there has only been limited search efforts offshore by local fisherman and archaeological groups.

“The search area for this wreck is a dynamic and challenging one for a host of reasons, from weather to the close proximity to the shoreline,” said team member Grant Otto.

“Collecting high-quality data in that environment was pretty tough, and we were lucky to have a great captain who knew the conditions and could position the boat in tight quarters, so we could do our jobs to the best of our ability.”

Professor Trembanis and his lab members were able to use state-of-the-art technologies such as multibeam echo sounders, autonomous underwater vehicle (AUV), and remotely operated vehicle (ROV) systems to map, explore and systematically survey the offshore area.

‘It takes a team of Goonies….’

For now, the team is keeping its findings under wraps, but Professor Trembanis confirmed they were able to verify some previously considered targets were simply rock outcrops.

He paid tribute to the collaboration of groups that also included the Columbia River Maritime Museum, Oregon State Parks and the State Historic Preservation Office – as well as coastal first responders.

“We were working off a fishing boat, and we had a really great crew that was super receptive,” he said. “We had lots of local collaborators, archaeologists and the maritime museum folks who allowed us a place to store our gear and set it all up.

“It really does take a team of Goonies to get a search effort like this happening.”