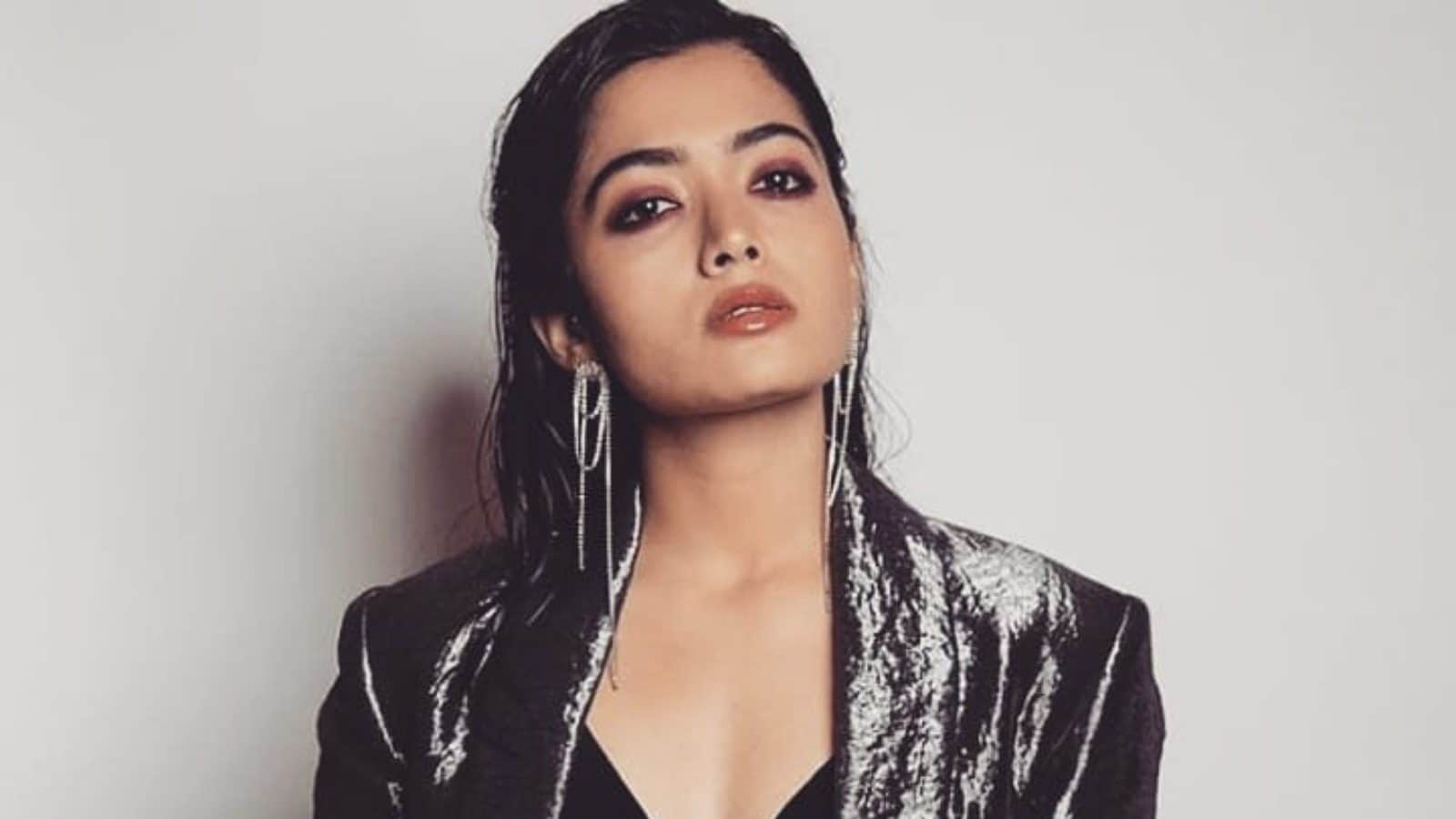 
Rashmika Mandanna is one of the most adored actresses in the South film industry. The actress who was last seen in Allu Arjun starrer Pushpa: The Rise often makes headlines for her sightings and on-point sartorial choices. Recently, the actress was spotted at Mumbai airport and got captured in an oops moment.

In a viral video, Rashmika Mandanna is seen donning an oversized lemon green sleeveless short dress. As the clip progresses, it sees the Geetha Govindam actress’ fans walking to her to shake hands. Along with this, some of the fans also got bouquets as gifts from her followers. While receiving the floral bouquet, when the Dear Comrade actress raised her hand upwards, she felt a little strange and her oops moment was captured in the camera. Videos of the actress’s oops moment became very viral on social media in no time.

Check the video below:

Well, this is not the first time that Rashmika’s oops moment has been caught on camera. Even before this Rashmika has been in the grip of Oops Moment many times. The incident happened at a live event.

Earlier last month, the actress officially kick-started the shoot of Sandeep Reddy Vanga’s Animal with Ranbir Kapoor in Manali and filmed a few scenes in the hills.

Meanwhile, on the work front, Rashmika Mandanna will be seen in spy-thriller Mission Majnu alongside Sidharth Malhotra. Her B-town trajectory will continue with Amitabh Bachchan-led Goodbye.

In the South, Rashmika has Pushpa 2 with Allu Arjun, which will go on the floors very soon. The actress had been roped in as the female lead opposite Thalapathy Vijay in Thalapathy66, directed by Vamshi Paidipally. She is also playing a cameo role in Dulquer Salmaan’s next with Hanu Raghavapudi titled Sita Ramam.