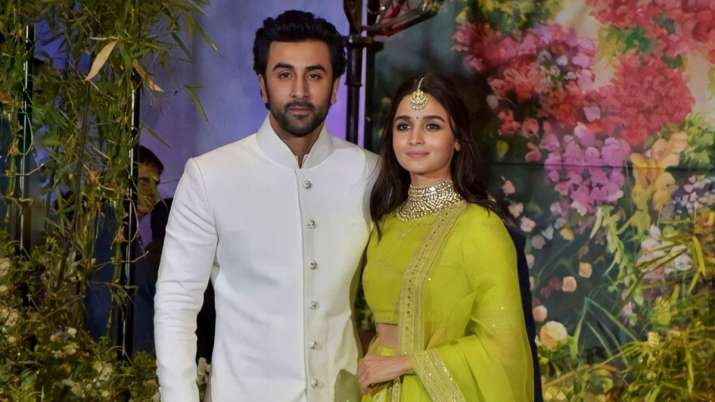 Amidst the ongoing wedding speculations of Bollywood’s most adorable couple Alia Bhatt and Ranbir Kapoor, there’s an official confirmation by Gangubai Kathiawadi actor’s uncle, Robin Mahesh Bhatt’s half-brother Robin has confirmed that Alia is getting married to Ranbir next week on April 14. This is the first time a family member from the actors side has broken their silence on Bollywood’s much-awaited wedding. In a recent interview  India Today, Alia’s uncle Robin informed that their wedding will be a four-day event.

He shared that Alia’s mehendi ceremony will take place on April 13. He also confirmed that the wedding ceremonies will take place at the RK house in Chembur, the same place where Ranbir’s parents Neetu Kapoor and Rishi Kapoor tied the knot.

On Friday, Neetu Kapoor, Ranbir’s mother, broke her silence on the marriage reports but did not give any confirmation.  She told ETimes, “I would like to celebrate it and say it out loud. But kids today are different. I don’t know about the big day myself, as both are very private people. Kab kar lenge pata nahi. But hogi and I wish jaldi ho jaaye because I love them both. Alia is a lovely girl and I just adore her. She is a beautiful person, and they are made for each other. They are very similar.”

The wedding festivities of Ranbir and Alia will begin from April 13 and will continue till April 15.

The wedding will host around 450 guests. The invitee’s list will have the close relatives and families of the couple, like Kareena Kapoor Khan, Saif Ali Khan, Karisma Kapoor, along with extremely close friend circle like Ayan Mukherjee, Karan Johar, Akansha Ranjan, and many more. The couple will throw a reception party for their industry friends at the end of April. The date for this event has not been fixed yet.