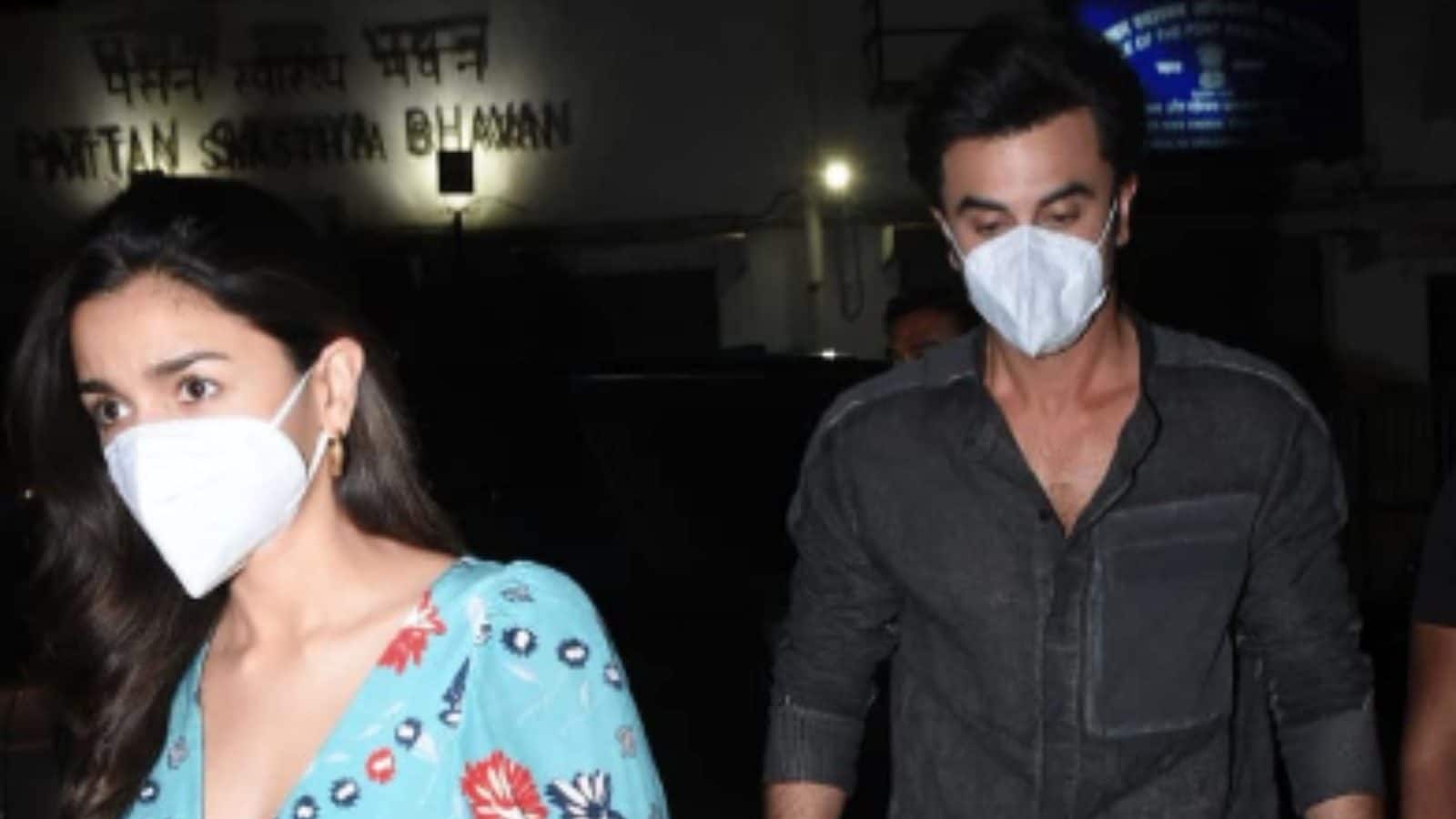 Ranbir Kapoor and Alia Bhatt stepped out for dinner

It has been a month since Ranbir Kapoor and Alia Bhatt have tied the knot. The couple got married in Ranbir’s residence. Vaastu, on the 14th of April. Alia had even posted some unseen pictures from their pre-wedding festivities, and their reception to mark the day. At night, they celebrated their one-month anniversary by visiting Karan Johar’s new restaurant in Mumbai.

Ranbir and Alia were captured by paps as they stepped out of their car and headed to KJo’s restaurant. While Alia wore a summer perfect blue floral dress, Ranbir kept it simple in shirt and jeans. The two did not pose and went straight inside. See the video here:

Some lauded the couple for being simple even in front of the camera. However, one user felt that they are still acting like rumoured girlfriend and boyfriend. One person commented, “He was trying to hold her hand.”

In some time, the couple were also seen exiting the eatery. Ranbir was seen carrying a gift as well as they made their way to the car. People noticed that they wore their masks and lauded the couple for that as well. However, some also dropped negative comments by saying that they do not have any chemistry. Some also compared them to Vicky Kaushal and Katrina Kaif and said that they do not look as good together, as the other newlyweds do!

Earlier yesterday, Alia Bhatt had taken to Instagram to post some unseen pictures from their wedding ceremonies. The first picture had Alia and Ranbir embracing each other. The other two pictures were from the post wedding bash, where Ranbir could be seen holding Alia close to himself. Their happiness is evident from the pictures!