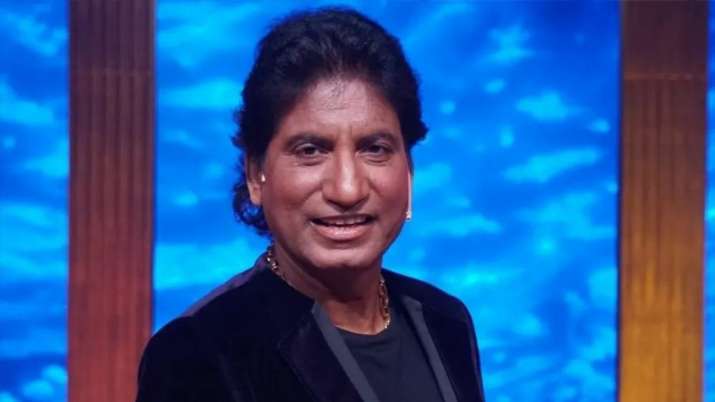 Raju Srivastava Health Update: Popular comedian-actor Raju Srivastava was rushed to the hospital following a heart attack. On Wednesday his friend and colleague Sunil Pal confirmed the saying adding that he is doing better. However, if the latest reports are to be believed, Raju Srivastava’s condition is critical at the moment. It is being reported that he has been shifted to a ventilator. However, there has been no confirmation about the same.

The 58-year-old stand-up comedian was brought to the AIIMS emergency at around 10:45 am on Wednesday.

“Srivastava had to be resuscitated thrice. He was rushed to catheterisation lab and underwent angioplasty. He has been admitted to the coronary care unit (CCU),” PTI has earlier quoted a source as saying.

“He was doing his routine exercise and while he was on the treadmill, he suddenly fell down. He suffered a heart attack and was immediately taken to the AIIMS hospital,” he told PTI, adding that the actor-comedian’s wife Shikha Srivastava has reached Delhi to be with him.

Srivastava’s colleague Sunil Pal said the comedian was doing much better. “He is doing fine now. He is out of danger,” Pal said in a video he shared with the media.

Srivastava has been active in the entertainment industry since late 1980s even though he first received recognition after participating in the first season of stand-up comedy show “The Great Indian Laughter Challenge”.

He has appeared in Hindi films like “Maine Pyar Kiya”, “Baazigar”, “Bombay to Goa” and “Aamdani Atthani Kharcha Rupaiya”.


He was one of the contestants on “Bigg Boss” season three.

Srivastava is the current chairman of the Film Development Council Uttar Pradesh.