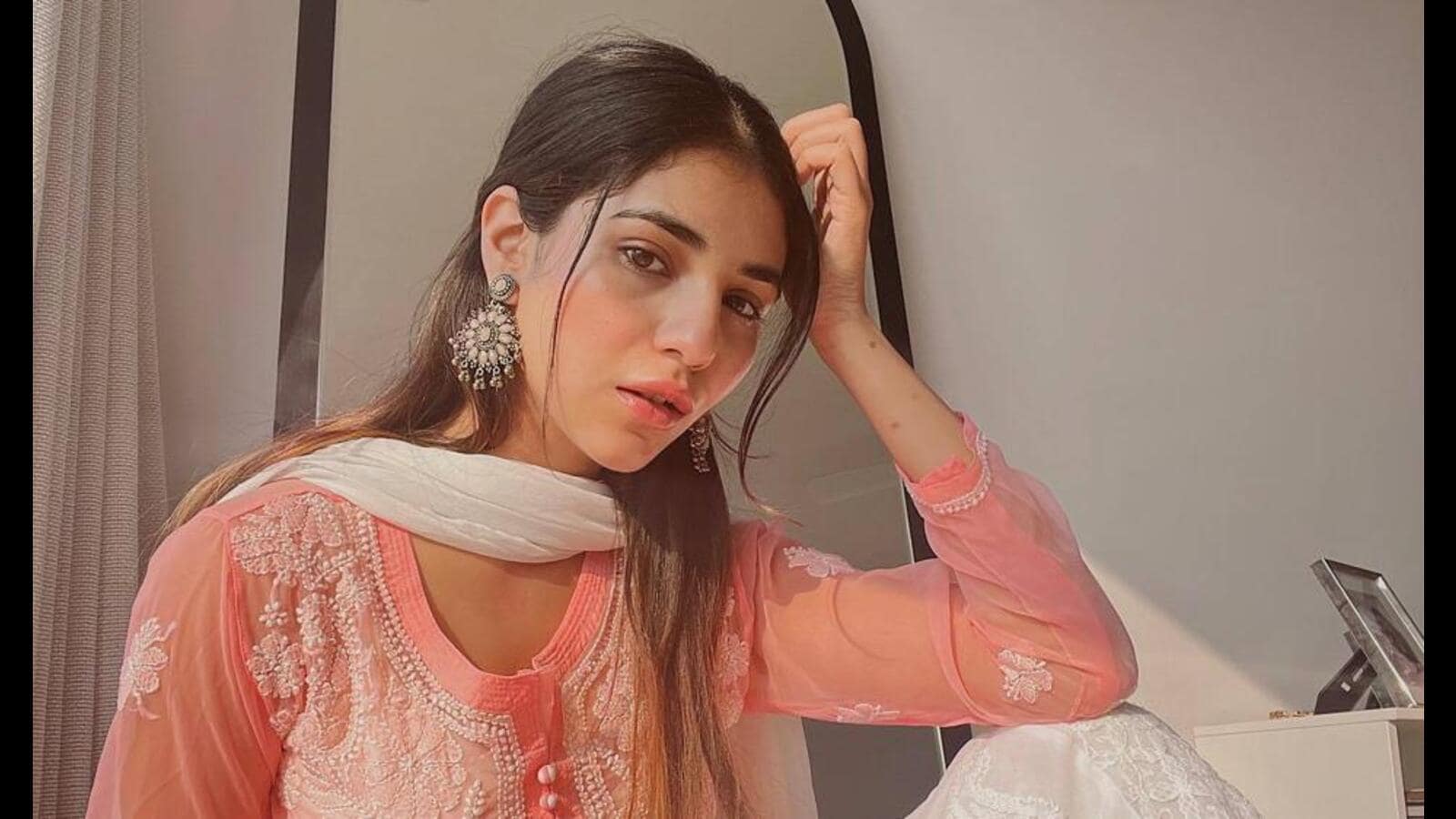 The content creator and actor feels overjoyed to be known as an actor, a dream she has been nurturing since childhood

Content creator and actor Radhika Seth made her acting debut with the web series Call My Agent Bollywood last year. The show might have received a mixed response from the critics and the audience, Seth feels rather grateful to have changed people’s perception about her with it.

She tells us, “People no longer just consider me to be a ‘pretty face’. They actually have a point of reference while considering me for more work. I do feel like I’ve half a foot in the door. I’ve always been extremely vocal about my hopes and dreams of being an actor and somewhere along the way I think my audience was able to connect with my passion and work.”

While many social media influencers-cum-actors may often find it difficult to shed the image of a content creator, she feels glad to be known as an actor today. Seth shares, “My journey was the opposite of most content creators’. I wanted to act years before I got in the digital game. Being considered as an actor and being taken more seriously for work is all I could ask for.”

So, how did content creation happen to her? “I’ve wanted to be an actor since I was little. I moved from New Delhi to Mumbai seven years ago to act. Funnily, social media was something I stumbled upon along the way of acting. Bollywood is and always will be the love of my life and my ultimate goal,” the 24-year-old says.

But juggling between both the worlds is no cakewalk, feels Seth. “As an indulgent person, it has been slightly challenging to manage auditions, acting and dance classes along with regular shoots and brainstorming for content. But I do believe that acting and content creation are co-related and growing in one aspect helps the other. It’s all about the need of the moment,” she ends.