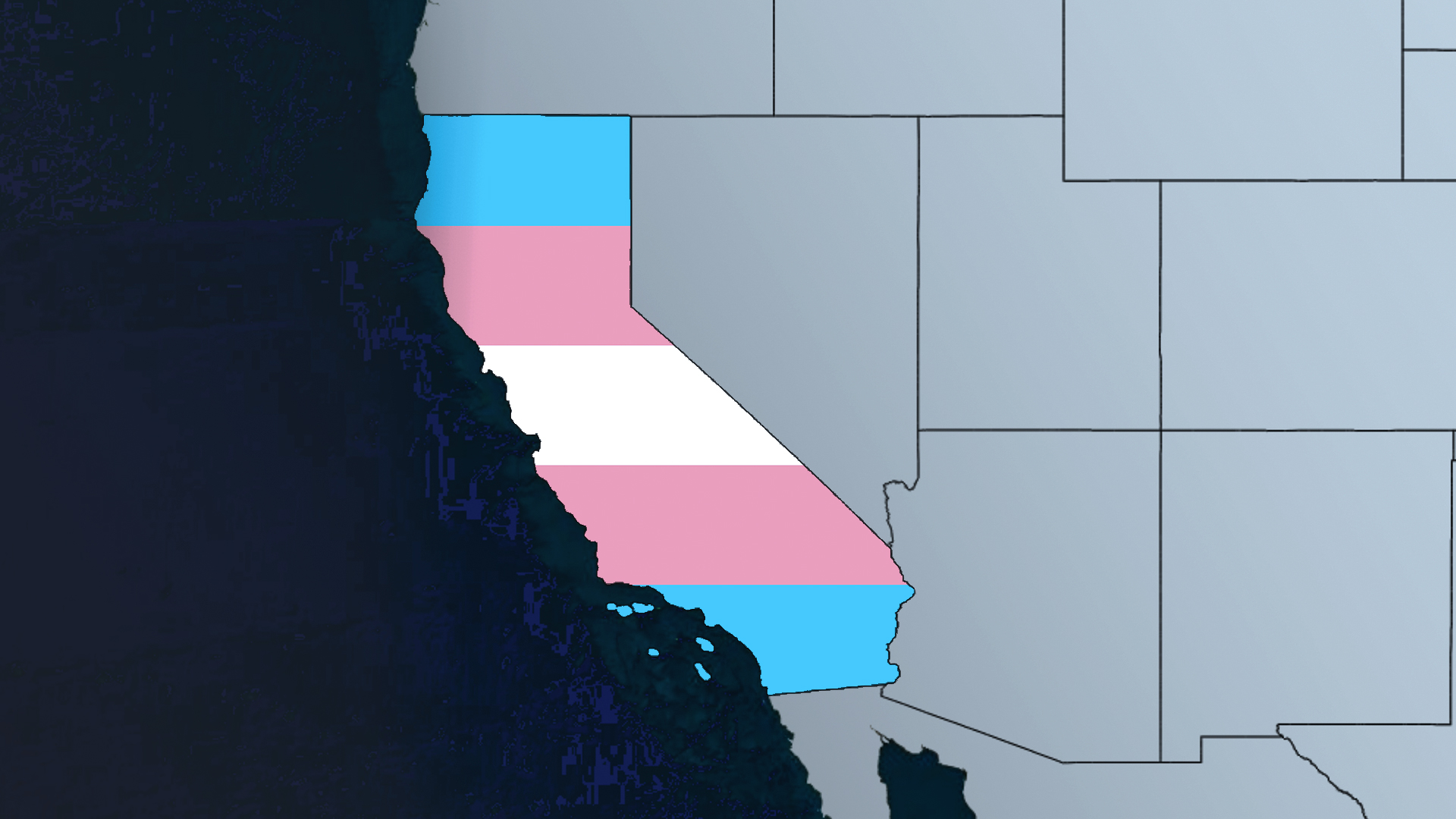 California is leading an effort for states to become sanctuaries for children seeking transgender medical treatment.

State Senator Scott Wiener has sponsored a bill, SB 107, that would pave the way for California courts to take “temporary emergency jurisdiction” for a child present in the state who has been unable to obtain puberty blockers, cross-sex hormones, or gender surgery elsewhere.

A California General Assembly analysis from the Public Safety committee says the bill “confers a California family court with jurisdiction to make an initial child custody determination if the presence of a child in this state is for the purpose of obtaining gender-affirming health care.”

Weiner says the bill is aimed at protecting kids from states like Texas, Alabama and Idaho that penalize parents for allowing their children to receive transgender medical treatment.

But conservative groups like the California Family Council (CFC) warn that out-of-state parents could lose custody of their trans-identifying children.

“This bill declares war on parents throughout the country who don’t want their children sterilized because of their gender dysphoria, a condition that resolves itself in most cases after a child reaches adulthood,” said Greg Burt, director of capitol engagement with the CFC.

Medical scholars say children who undergo gender-altering treatments are at risk for infertility.

During a hearing in Sacramento last month, parents stood in line in order to speak out against the bill.

And a 17-year-old who regrets getting puberty blockers and surgery testified that she felt pressure to do so. “I was medically transitioned from ages 13 to 16,” she said, further revealing that professionals told her parents she could commit suicide unless they let her transition.

Erin Friday, a California attorney and activist with Parents of ROGD Kids, has testified against SB 107 and told CBN News she’s concerned that it will allow children to come to California and receive treatment without parental consent.

“Parents are in this untenable position,” she said. “The blue states are requiring parents to transition their child. The red states are criminalizing transitioning children. So what is a parent to do? We have lost all control of our parental rights.”

SB 107 now heads to the Assembly floor. California lawmakers must move on bills by the end of the month when the current legislative session ends.