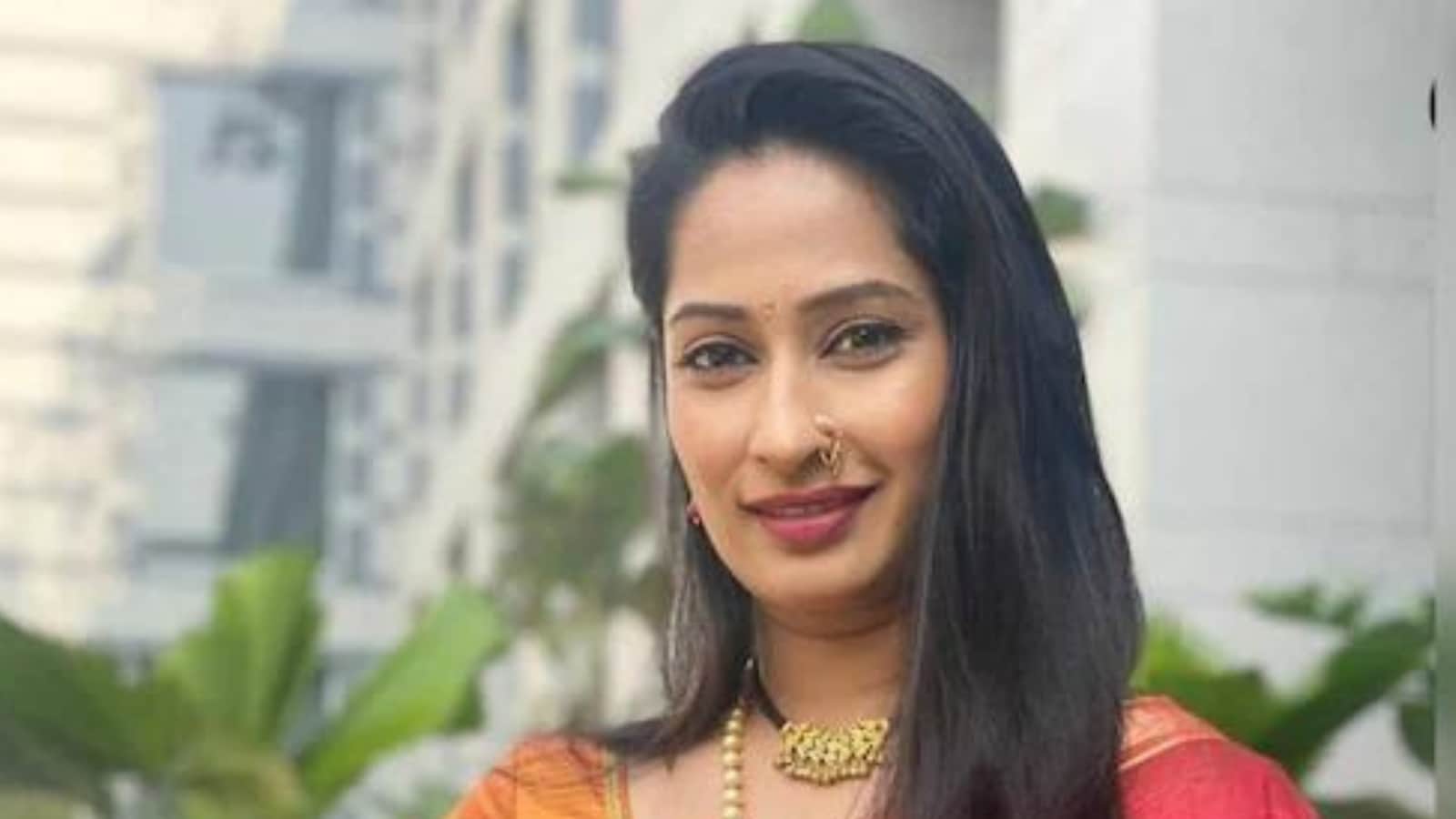 
New Marathi show Tujhech Me Geet Gaat Aahe is going to premier on Star Pravah TV channel on May 2. The makers of the show have already revealed that Actor Abhijit Khandkekar and actress Urmilla Kothare will be playing the lead roles in the new TV series. Now, actress Priya Marathe has announced to have joined the cast of the family drama.

Priya revealed this in an Instagram post. The actress wrote that she is super excited to be a part of this serial. She couldn’t control her happiness at being a part of first ever musical show. In the promo, Priya’s character has not been revealed but according to reports, she will be playing the role of the antagonist.

Priya was congratulated by her fans and colleagues from film industry after she disclosed about her new show.

Besides Priya, Abhijit Khandkekar, Urmilla Kothare and child artist Avni Taywade are playing the lead roles in the show.

In the latest promo, it is seen that Swara, played by Avni, is happily singing a song when some villagers sitting around are taunting her. These villagers remark that Swara knows the answer of all questions but whether she has any idea about her father’s name? Swara becomes sad with these remarks.

Another promo of the show, released recently, revealed Abhijit Khandkekar as singer Malhar Kamat. According to reports, Malhar will be Swara’s father in this serial. Abhijit had expressed his happiness at enacting this character as he had aspired to be a singer. According to Abhijit, this serial gave him a chance for living that aspiration. This serial is special for Urmilla also as it marks her comeback to Marathi TV after 12 years.

Tujhech Me Geet Gaat Aahe narrates a very poignant storyline of Swara, who aspires to be singer. Despite extremely adverse conditions, Swara is adamant to fulfill her dreams. Swara’s mother Vaidehi, a single parent, supports her daughter despite all troubles. Swara also wants to find out who is her father.