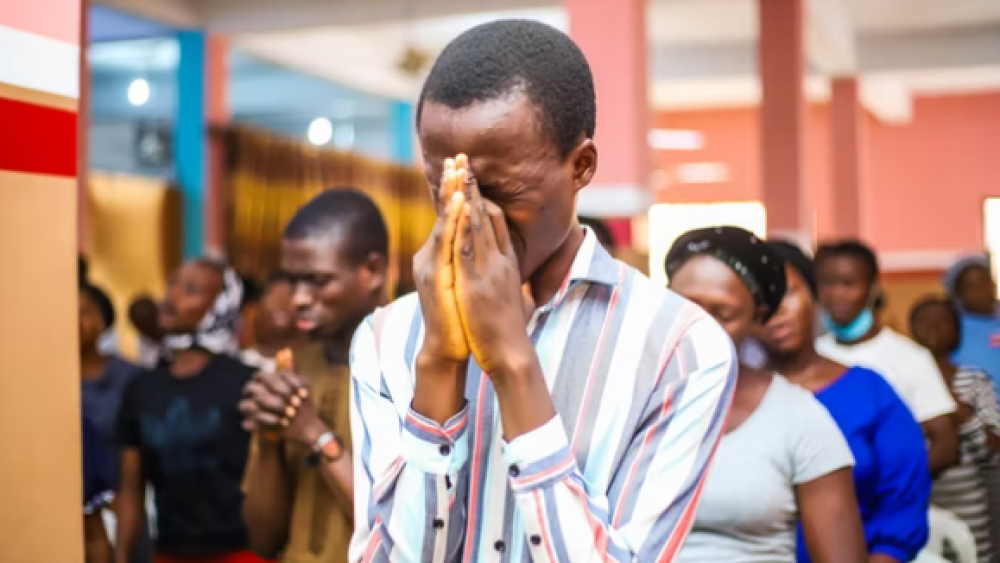 A recent report from the Evangelical Church Winning All (ECWA) reveals Fulani herdsmen and other suspected terrorists have killed six pastors and kidnapped 27 Christians so far this year.

Among those abducted was Pastor Moses Dikko Usman on July 25 in Kaduna state, according to Morning Star News.

ECWA Coordinator James Saleh said the Christian community is also mourning the loss of Rev. Ezra Shamaki, an ECWA missionary who was killed on June 21 in the Kurmin Musa area of Kaduna state.

“Ask God to comfort the family of the late Rev. Ezra Shamaki, our missionary serving in Kurmin Musa DCC, who was shot dead by terrorists,” Saleh said. “The terrorists kidnapped his wife, and they are yet to make any contact.”

“At about 7 am, one of our missionaries was leading a prayer meeting when herdsmen stormed the village, killing and destroying anything in sight,” Philips said. “The armed terrorists stormed the prayer house, met them praying and opened fire on the missionary.”

Despite obvious signs that Shamaki was dead, a herdsman continued to shoot him with an AK-47 rifle, Philips recalled.

“The herdsmen then abducted all the women in the church, and many other men and women in the community, and left,” he stated. “Continue to pray for God’s protection upon our missionaries who are constantly in the line of fire, yet they have remained courageous to continue serving Him in various mission fields.”

Then on July 5, terrorists murdered Rev. Adamu Buba in Iburu, Kasuwan Magani, Kaduna state. Sadly, he leaves behind a wife and seven children.

“Paul said in Romans that nothing shall be able to separate us from the love of God,” said Coordinator Saleh. “As long as hell and heaven exist, the gospel must thrive.”

“To preach the gospel for us is to die, to be safe is to stop preaching the gospel,” Philips told Morning Star News. “It’s a choice we all have to make – for us, we choose the former. The gospel in Nigeria cannot be preached without casualties. Our lives are increasingly on the line, but nothing compares to the excellency of sharing the gospel to a dying world without Christ.”

Another report released by the United Kingdom’s All-Party Parliamentary Group for International Freedom or Belief (APPG) reveals that terrorists number in the millions across Nigeria and the Sahel. They make up hundreds of different clans with various lineages.

“They adopt a comparable strategy to Boko Haram and Islamic State West Africa Province (ISWAP) and demonstrate a clear intent to target Christians and potent symbols of Christian identity,” the APPG report states.

The Fulani herdsmen, also known as the Fulani militia, are often radical Muslims who target Christians in their relentless attacks on villages across the West African country.

They were early adopters of Islam, participating in holy wars, or jihads, in the 16th century that established them as a dominant social and economic force in Western Africa, according to WorldWatch Monitor.

Open Doors’ World Watchlist labels Nigeria as number 7 of the countries in the world where it is most difficult to be a Christian.