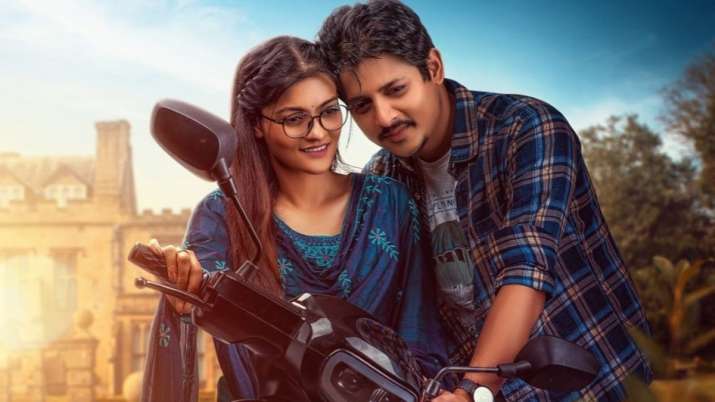 
Prakruti Mishra and Ollywood actor Babushaan Mohanty’s wife had a public brawlover an alleged extramarital affair. Multiple videos of the dramatic scenes went viral online as Trupti Sathapathy was purportedly trying to drag Mohanty out of an SUV, which was also occupied by Mishra in the left seat in the front.

Mohanty’s T-shirt was torn as locals took out their mobile phones to record the fracas, which was going on amid light drizzle. Horns could be heard blaring in some videos as the car was blocking the road and some could be telling them to park the car along the kerb as it was blocking the road.

“Please brother, please help me!” Mishra pleaded from the front seat to those recording the videos as Sathapathy appeared to grab the actress to stop her from escaping. After Mishra got out of the car while coughing and holding two handbags on her shoulders, she scampered to reach a nearby autorickshaw as Sathapathy tried to get hold of her.

As the two women were standing on the two sides of the autorickshaw, Sathapathy shouted to the locals: “Mo porbibar dhongso karichi ye (My family was destroyed by her)”.

Mishra retorted by gesturing with her hands to a person making a video that Sathapathy lost her mind, adding that “she has gone mad”. Sathapathy went to the other side of the autorickshaw and shoved Mishra, who lost her balance, but did not fall down.

In another video, Mishra was seen walking away with her bag as she did a salute with folded hands.

The actors and Sathapathy could not be contacted for comments. “Prakuti Mishra’s mother has lodged a complaint at the Kharvel Nagar police station that when her daughter was going to work, some people blocked her car and assaulted her mentally and physically,” an officer said.

An FIR has been lodged under sections 341 (wrongful restraint), 323 (voluntarily causing hurt), 506 (criminal intimidation), among others, Deputy Commissioner of Police Prateek Singh said at a press conference.

Singh declined to answer who were the suspects, saying that an investigation was on and its details could not be divulged yet. “We will take action after proper verification and gathering of facts and evidence,” the DCP added.

- Advertisement -
Facebook
Twitter
Pinterest
WhatsApp
Previous articleGeling Yan Says a Movie Fails to Credit Her. The Film World Shrugs.
Next articleTrump and Pence squared off in the desert. It was one-sided.