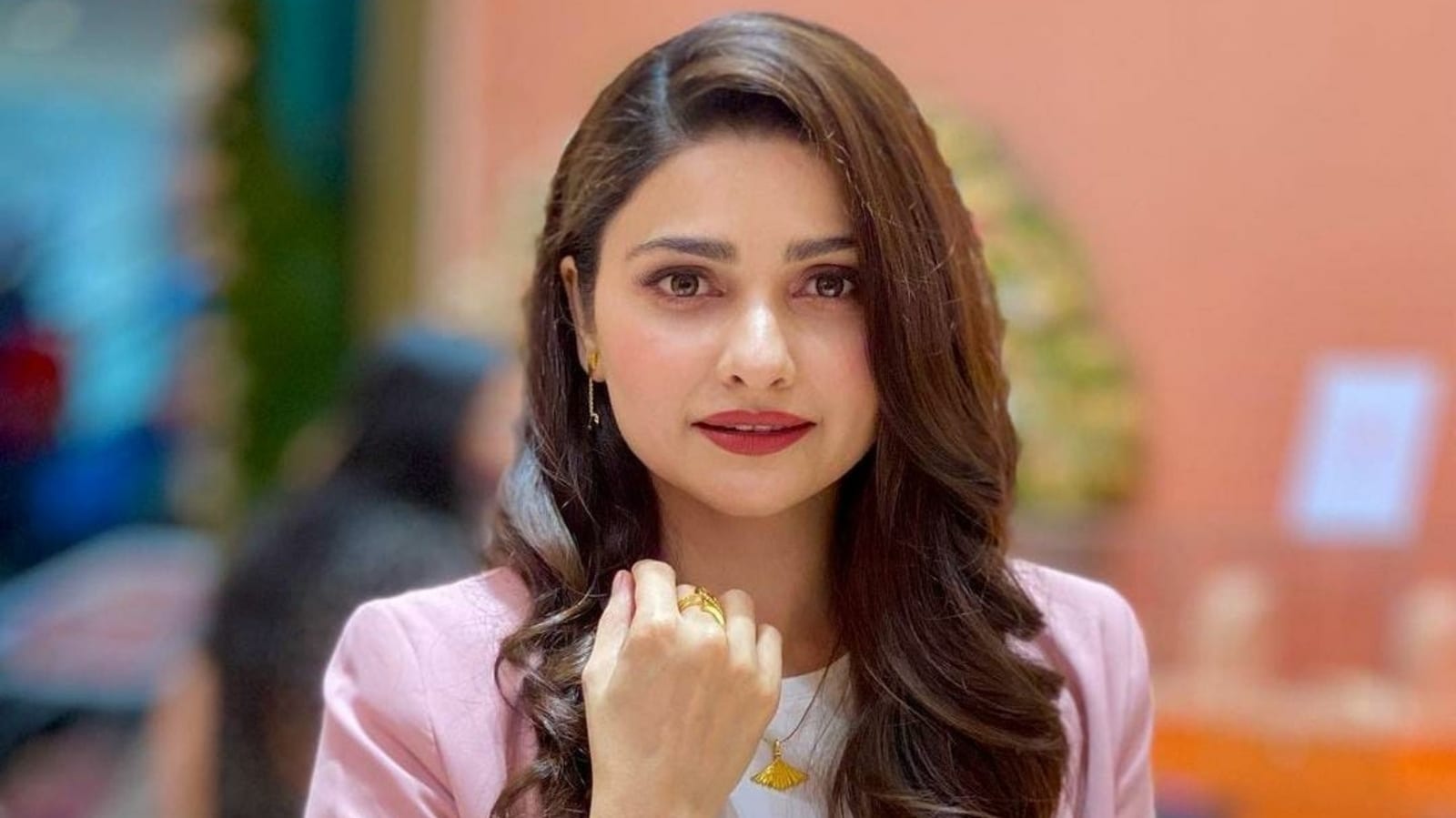 Prachi Desai has been around for so long in the entertainment world that sometimes it’s easy to forget she is only 33. The actor returned to films last year with Silence and followed it up with another thriller in the recent release Forensic. For anyone who has followed or watched her career, the kind of roles she is doing now is much different from her established on-screen image. In an interaction with Hindustan Times, Prachi discussed the reaction to her ‘different’ role and the challenges she has faced due to her image over the years. Also read: Gauahar Khan says she lost out on Slumdog Millionaire role because she was ‘too good looking for it’

Spoilers for Forensic ahead!

Forensic, which was released on Zee5 on June 24, also stars Vikrant Massey, Radhika Apte, and Rohit Roy. The Vishal Furia-directorial is a thriller set in Mussoorie with a cop and a forensic expert on the hunt for a serial killer. Prachi, whose performance as a psychoanalyst with a dark secret, is being praised by critics and fans, says she is thankful for the opportunity. “These are the kind of roles I have always wanted to play and I think it’s OTT that deserves the credit. This is the place where people are taking big risks and giving you opportunities one never really thought about,” she says.

Prachi has never played negative characters in her career before, and hence, it was a challenge she relished. Speaking about how getting into the mindspace of a cold-blooded killer affected her mental health, she says, “You have to go into these gray zones, which are very uncomfortable. I think as an actor, it just came. It was easy. The funny part is I would instantly switch on and switch off. If you see the shot after it was cut and if the camera was still rolling, I was laughing. And I don’t mean this in a wrong way. I don’t want anyone to think I was enjoying it. I don’t know how to put it correctly but you don’t want to dwell too long. You really shouldn’t for your mental health.”

Prachi says that before the advent of streaming platforms, she had faced barriers to being offered challenging roles, largely because of her on-screen image and looks. Since her debut with the TV show Kasamh Se (2006) or her film debut in Rock On!! (2008), she has largely played the simple girl-next-door. She explains, “To some extent, it was a kind of a barrier that I was facing. In the past, if there was any role of this kind or nature, they always thought I have a very soft face for it. I’m pretty so what you do with that. Nobody really knew how they could turn this around to their advantage. At the end of the day, cross-casting is really commendable. Those are the things that make you sit up and notice. It’s very easy to keep casting people in the same roles over and over again since you’re very comfortable watching them do that.”

In fact, till recently, she says she was being told she is ‘too pretty’ for certain kinds of roles, a comment she isn’t quite sure is meant as a compliment. “I heard this just a while ago before Forensic came out. There was an interesting role and somebody from the platform said, ‘Don’t you think she is too pretty for it?’ I said thank you to the director for at least telling me that. I am just happy here that they are not doubting my skill, they don’t think I lack anything there. But they think I am too pretty. I really don’t know what’s the right reaction for that but I’m definitely not going to take that negatively,” says Prachi with a laugh. Also read: Prachi Desai recalls being ‘disrespected’ by prominent directors

However, Prachi is happy that she is being told all this, as the feedback helps her improve and make changes. She adds, “At every stage of your life, there will be these barriers that you have to push harder against and get past them. Unfortunately, a lot of times they will not be in your control. But at least now I know this is what they think. Had I not, I’d keep wondering why I’m not doing these kinds of roles and parts. It’s good to know about these barriers and find your way around them.”

And as per Prachi, the best part about doing these roles isn’t the validation from others, but self-satisfaction. “It’s not about proving anything to anyone but just the fact that there is a box. It’s really for your own satisfaction that there is so much more that you can really do,” she says, signing off.