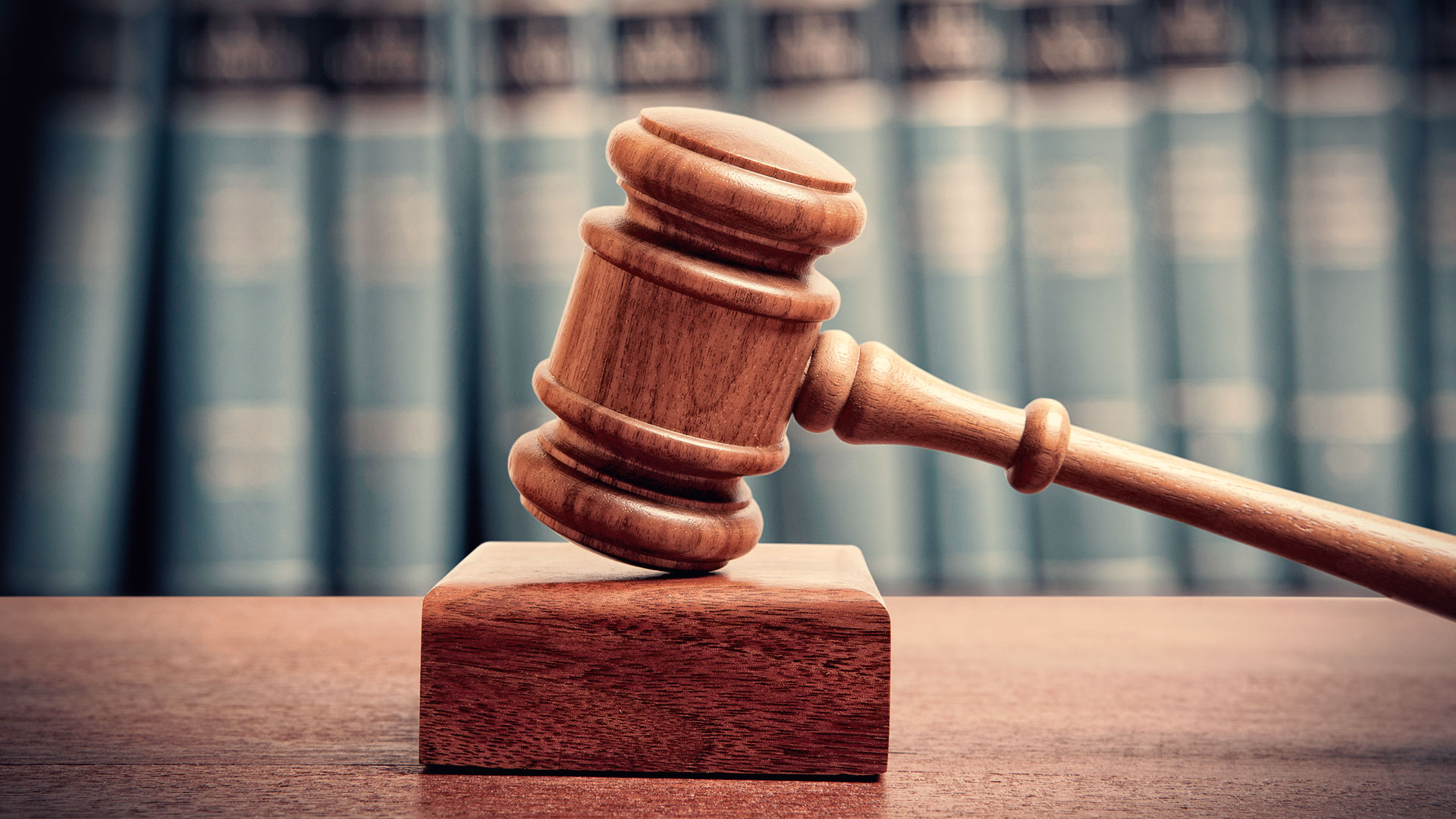 The GirlsDoPorn website was removed from the internet in January of 2020.

A federal grand jury indicted Wolfe and other key participants in 2019. At the time, the defendants were embroiled in a lawsuit in San Diego Superior Court filed by 22 women who were victimized by the conspiracy, according to The Union-Tribune.

The women won a $12.7 million judgment against Pratt, Wolfe, and “adult performer” Ruben Andre Garcia in that case.

All of this he knew was false, the prosecutors said because the videos were exclusively marketed and distributed on the internet.

Wolfe also trained co-defendant Theodore Gyi, a cameraman, on how to run video shoots and told Gyi that, if asked, to tell the women that the videos would not be posted on the internet.

Wolfe also admitted that he was aware that personally identifying information and social media accounts for some of the women were being posted online on a website controlled by Pratt. This caused the victims to be subjected to severe harassment.

Even after Wolfe became aware that models’ personal information was being posted online, he and others continued to assure prospective models that no one would ever find out about their video shoot or learn their identity.

U.S. Attorney Randy Grossman said in a press release the actions of Wolfe and the other defendants have had a disastrous effect on the lives of numerous young women.

“This crime had a devastating impact on the victims,” Grossman said. “We will seek justice for human trafficking victims in hopes that it will help them reclaim their lives and leave the pain of this experience in the past.”

Grossman commended the prosecution team as well as FBI agents and members of the San Diego Human Trafficking Task Force for their continuing effort to investigate and prosecute this important case.

“Wolfe lied to and preyed on vulnerable young women, subjecting them to years of relentless harassment, fear, and mental anguish,” said Stacey Moy, special agent in charge of the FBI San Diego Field Office. “Identifying, investigating, and apprehending sex trafficking offenders is a critical part of our mission. We will continue to work with our partners every day to hold these perpetrators accountable for their crimes.”

Wolfe is scheduled to be sentenced by U.S. District Judge Janis L. Sammartino on Oct. 10. He faces a maximum penalty of life in prison. But due to a plea agreement, prosecutors said they would recommend a term in the mid-range of the sentencing guidelines, not above 12 years and six months, according to The Union-Tribune.

Any additional victims of the alleged crime are encouraged to call the San Diego FBI at 858-320-1800.

The FBI is offering a reward of up to $50,000 for information leading to the arrest of Pratt. Individuals with information about Pratt should contact their local FBI office or the nearest American Embassy or Consulate.