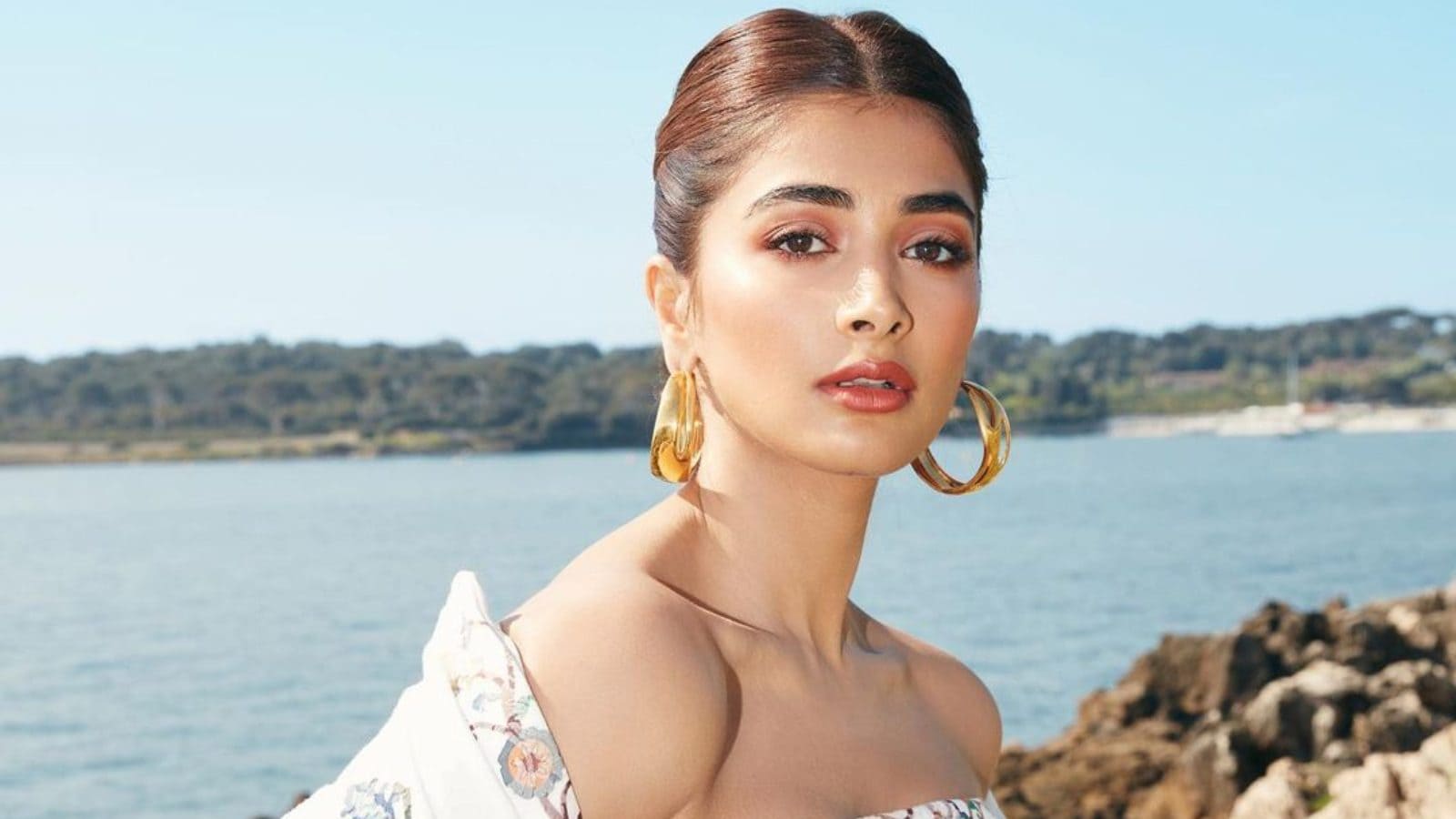 Pooja Hegde has a roller coaster ride at the Cannes. The actress made her Cannes debut this year, walking the red carpet of Top Gun: Maverick’s premiere in a stellar outfit. However, the actress has now revealed that she lost all her clothes and makeup on her first trip to the Cannes Film Festival.

The actress, speaking in a new interview, revealed that her team had to arrange for products and other things needed for the flawless debut. She added that the team did not eat anything until her red carpet appearance.

“We lost all our hair products, makeup, we lost outfits. Thankfully I brought a couple of real jewellery pieces from India which I had hand-carried. We landed, we had this upon us. We couldn’t cry about it because we didn’t have time to do that. I think probably my manager panicked more than me. But I was like, ‘okay fine. Let’s get into the car. Let’s do fittings here. I will figure out the outfit,’” she told Film Companion.

“My team ran, they got new hair products, new makeup, all of that, trying to make time, and it was crazy. We have had no lunch, no breakfast. I had my first meal of the day in the night (of red carpet appearance). So it was pretty hectic. My hairstylist had food poisoning, so he was like gonna pass out and he was doing my hair. I have a stand-up team, I am here because of them,” she added.

Pooja also revealed that only one of her bags was checked in while the others were left behind in India and her sole travel bag was also misplaced during travel. Nevertheless, everything panned out well.

For her red carpet debut, Pooja opted for a gorgeous, princess-like feathery gown for the event. Sharing pictures of her look on Instagram, Pooja wrote, “Soaking it all in… #cannes2022 #redcarpet #IndiaAtCannes.” She then shared pictures from the premiere on her Instagram Stories and added, “What a day!”