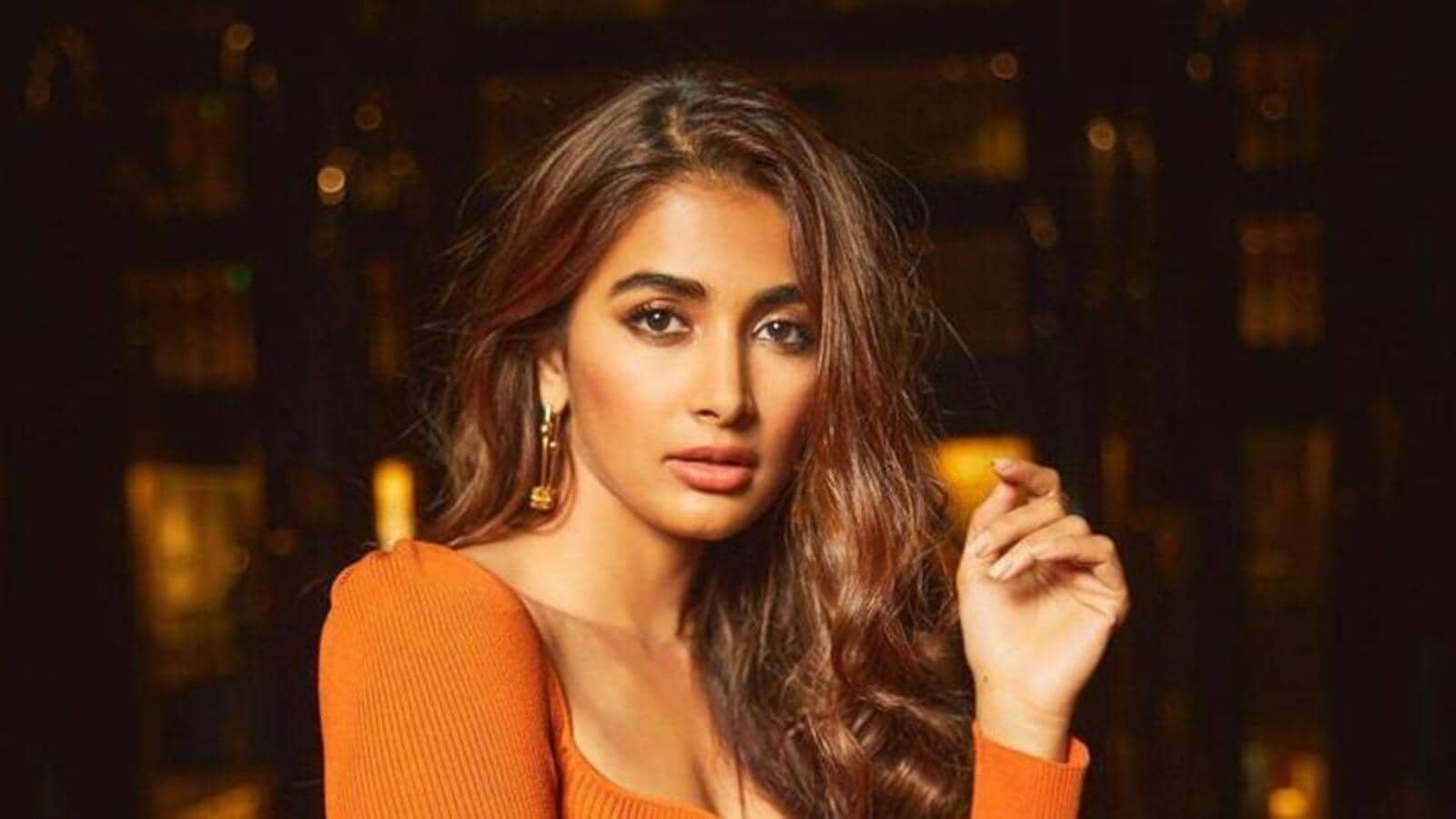 Pooja Hegde has an enviable slate of films lined up next. But reaching this stage wasn’t a rosy path- she has had her own share of downs. The actor doesn’t shy away from talking about it.

“My highest point was when I had six hit films in a row, and that’s been amazing. The lowest point would be the start of my career. It’s not been like one film took off and there was no looking back. It was like one film didn’t do well, then there was a year where I didn’t have work, then I wasn’t getting the kind of films I wanted to do. When I got that, then those didn’t work, and then one film finally worked for me in Telugu. Since then, it’s been amazing,” says the 31-year-old, who has been a part of films such as Ala Vaikunthapurramuloo and Beast.

She terms it a roller coaster ride, that was fun too. Ask if she’s attached to the box office collections of her films, and she denies. “Not at all. I feel every film comes with it’s own destiny. The moment I start attaching myself to the box office, tomorrow if a film doesn’t do well, that would affect me. So you have to equally not let the success or failure affect you,” says Hegde.

She recently shot for her film with Salman Khan, and has Cirrkus with Ranveer Singh releasing in December. In Telugu, she’s doing a film with Mahesh Babu. Does she look at this as the best phase of her career? She says, “I don’t want to look at it that way, but rather as the most blesse dphase of my career. I still feel I have a long way to go, I want to do different kind of films, there are many dream directors I wnat to work with. There’s a lot to say as an actor, performer, there’s still a lot more to happen for me to call it my best phase. When you feel like a newcomer, you are always more hungry. I always want to be that.”