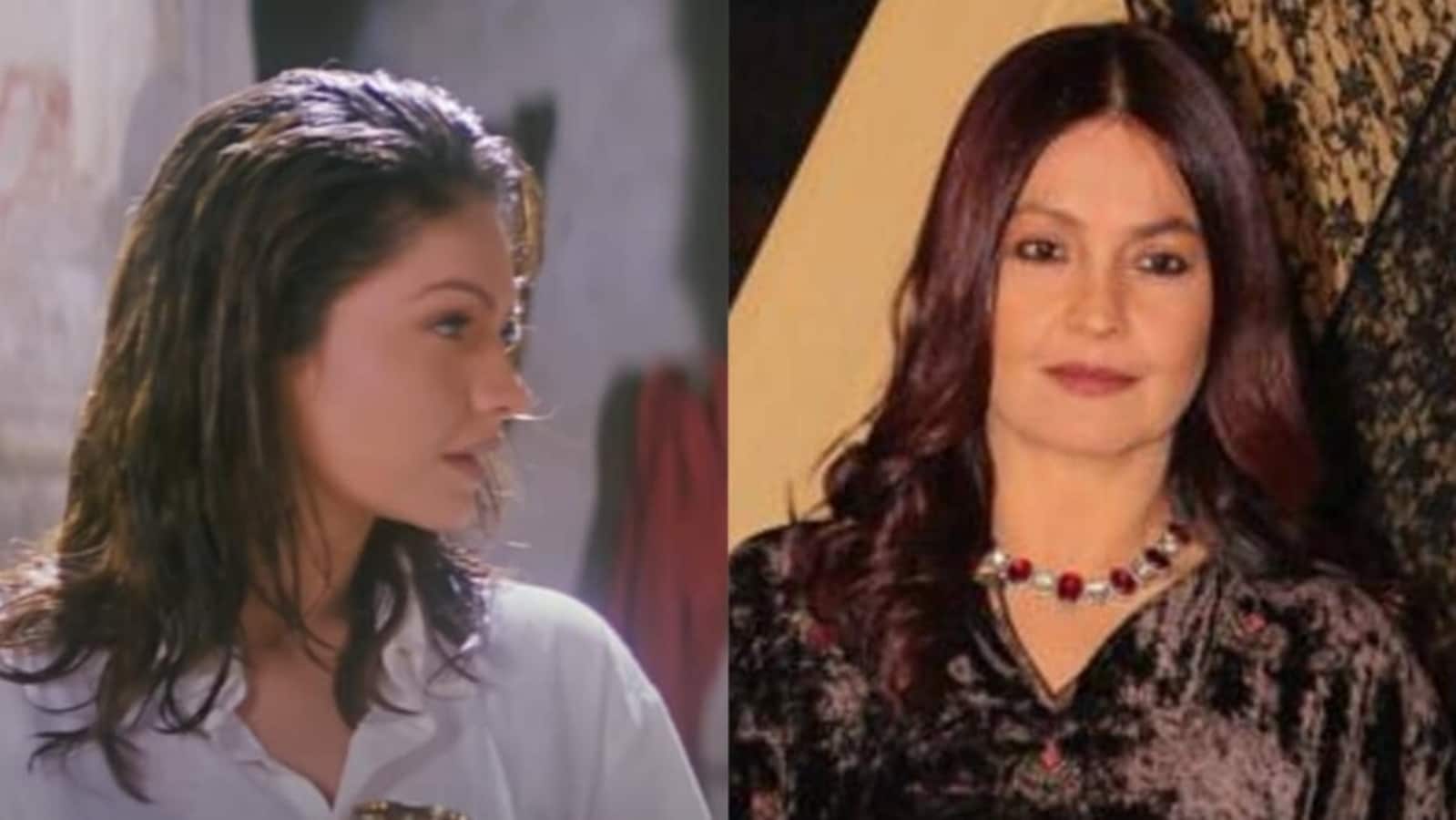 Pooja tied the knot with Manish Makhija in August 2003. They met while working together in Paap (2004). In December 2014, the couple decided to part ways after 11 years of marriage. She shared a series of tweets saying, “To all those who care & especially those that don’t my husband Munna & Me have decided to part ways after 11 glorious years of marriage. Our split as some might call it is amicable & we hold each other in the highest esteem for now and forever.”

Speaking on Tinder India’s Swipe Ride with Kusha Kapila, Pooja said, “My type has evolved, I would like to use the word evolve as opposed to changed and not aged. But I don’t really have a type. But when I was younger in my 20s, no regrets, no regrets ever for a full life. I had this capacity to be able to walk into a room with hundred men for example. There would be 99 perfectly functional human beings and there would be one rat hiding under the table. My zoning device would take me straight to that and say, ‘Hey baby, let me try and fix you’.”

“But don’t forget that actually, you don’t need to, you need to fix yourself. The answer doesn’t lie there, you know? So now for me, first of all, it’s an exciting phase in my life, I’m single enjoying single blessedness and I’m not looking. But at the same time, I don’t have the shutters down. I think love is life and life is love. What is the point of existing if it weren’t for that? But I think the only six-pack I’m interested in lies between a man’s two ears,” she added.