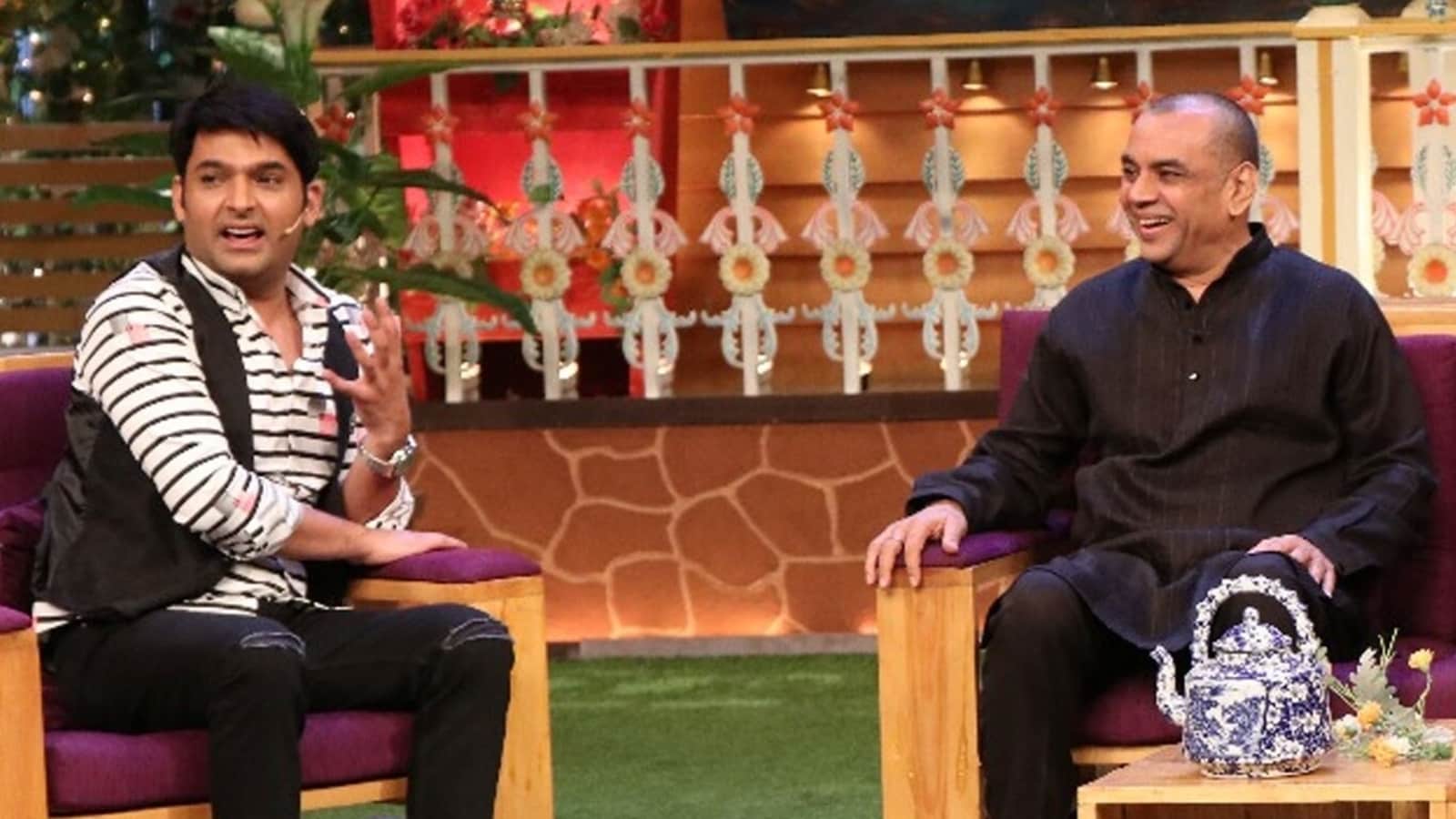 Paresh Rawal, who is known for his comic timing and style, has praised Kapil Sharma’s comedy skills. He said Kapil adds humour to things which are not humourous at all. However, he has also slammed those who make fun of fat or thin people and said it looks “ugly and disgusting”. Kapil has also been slammed a few times for making fun of people for their weight on his show. Also read: Paresh Rawal will ‘charge a bomb’ for Hera Pheri sequel if he has to wear dhoti, glasses, walk in same old Baburao style

Paresh was recently seen in Sharmaji Namkeen in which he took over Rishi Kapoor’s character after his death. He will also be seen in Kartik Aaryan’s Shehzada.

Praising Kapil’s style of comedy, Paresh told ETimes, “Writing has changed a lot and one such example is Kapil Sharma’s show. Kapil is extremely talented. He has the capacity to bring laughter with the lines which have no humour in them. He just delivers the line in a way that brings laughter.”

Paresh however, looked disappointed with the comedy in films these days. He said, “There is no buffoonery these days in films and another thing which I don’t like is people making fun of disabled characters. Koi mota aadmi hai, koi patla aadmi hai… Itna bhadda lagta hai mujhe. It’s just disgusting, people who make a laughing stock out of such topics should be punished. There should be a high comedy, where once the audience is done the laughing, they should realise and relate to the truthful side of it. I feel comedy that shows you a direction is correct humour.”