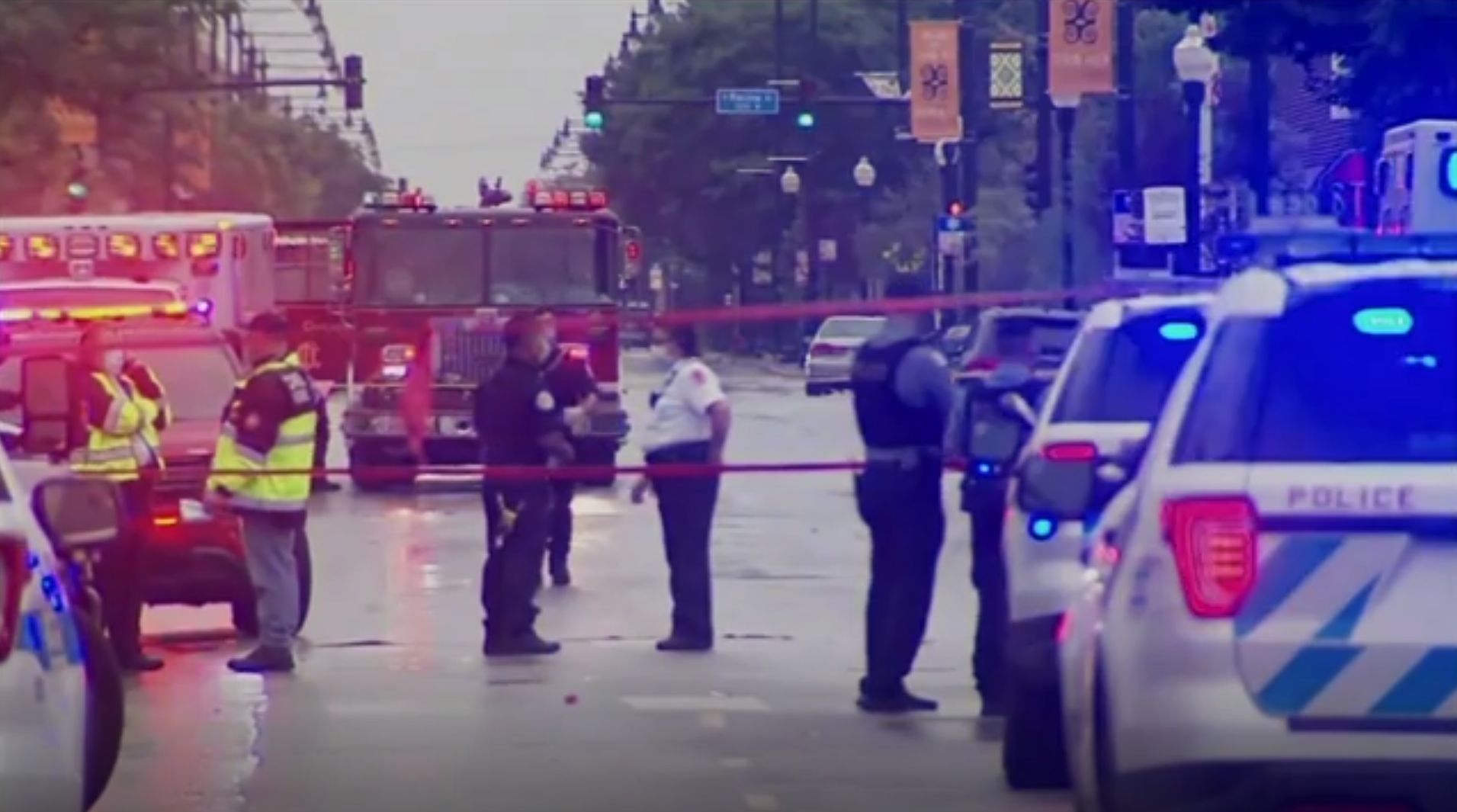 The city of Chicago was shaken by a surge of violence over the Fourth of July weekend that left seven people dead and 54 injured.

A 24-year-old woman was killed Friday night during a shootout with two men in the Chinatown area, KABC-TV reports.

Early Saturday, a 30-year-old man was fatally shot in the head on the city’s South Side. Police said they had no suspects in custody.

Later that day, a 90-year-old man was hospitalized after suffering a gunshot wound to the abdomen. He was taken to Mount Sinai Hospital and listed in critical condition.

During a press conference Friday, Chicago Mayor Lori Lightfoot commended the city’s police officers for their bravery and courage.

“We need to remember every single day on every single watch, our brave men and women of the Chicago Police Department are out there literally risking their lives for our safety,” Lightfoot said while urging residents to “say thank you” to officers.

“There’s no reason why everyone can’t enjoy the holiday and every event safety. Parents, please, please know where your children are,” he said. “Don’t leave them to [the] government to be the parents of your kids. We need you, parents, please, to help us make sure your young people are safe.”

Sixteen people were shot, two fatally, during a backyard shooting on Sunday. That same day, three men were shot and killed after someone in a dark-colored sedan got out of a car and “fired gunshots in the victim’s direction,” according to police.

Mayor Lightfoot maintains that the city of Chicago is making progress on both homicides and shootings.