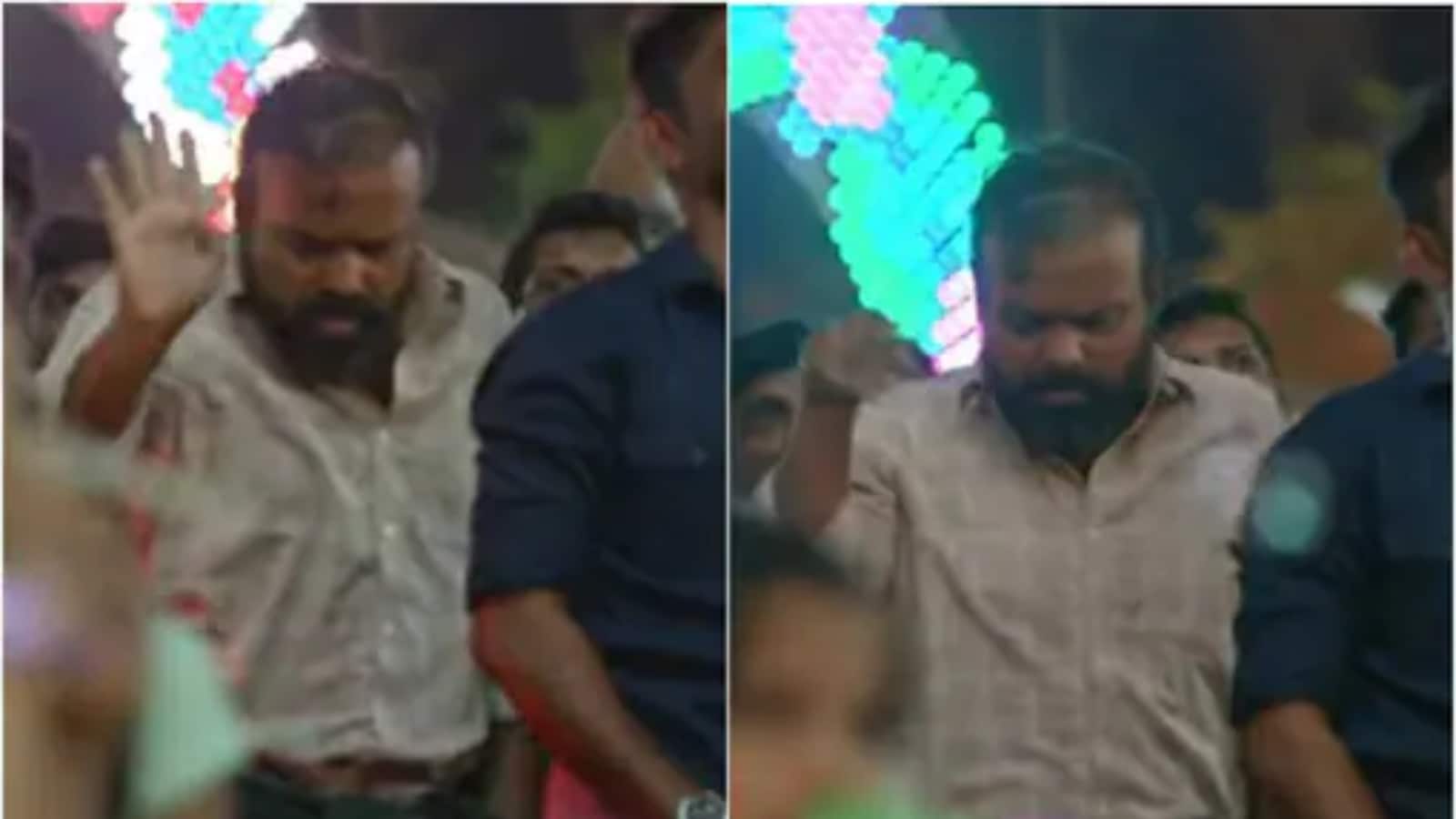 
The Devadoothar Paadi song from Kathodu Kathoram, starring Mammootty, was released in 1985. The song was directed by veteran filmmaker Bharathan. After 37 years, Devadoothar Paadi has been remade by actor Kunchacko Boban for his film Nna Thaan Case Kodu. The song is now trending at no. 1 on YouTube.

The original song was composed by Ouseppachan and now, he has reacted to the remake of the song. He wrote, “Don’t tear down Chakocha. I am happy that the song that I conducted playing the violin 37 years ago is still trending today. Those who were with the orchestra that day were keyboard A.R. Rahman, Guitar John Antony, Drums Shivamani. The re-creation of the orchestration in a way reminiscent of the same orchestra combined with Biju Narayanan’s heart-touching singing was magnificent.”

Not just Ouseppachan, but even Mammootty praised the remake and wrote on Facebook, “I’m extremely delighted to announce that after 37 years, the ‘Devadoothar Paadi’ song that gushed the audience with millions of emotions, from the movie ‘Kathodu Kathoram’ is going to be re-created in ‘Nna Thaan Case Kodu’. I wish my dearest Kunchacko Boban and the entire team all the luck.”

The original song Devadoothar Paadi from the Kathodu Kathoram was composed by the veteran Ouseppachan and the lyrics were penned by ONV Kurup and KJ Yesudas crooned to the song. The remake of the song has been reproduced by Jackson Arjua and sung by Biju Narayanan.

Kunchacko Boban-starrer Nna Thaan Case Kodu is directed by Ratheesh Balakrishnan Poduval and is touted as a crime drama. Kunchacko Boban plays the lead in the film. He will be seen in a character named Rajeevan is given a de-glam look which matches his local man character in the film.