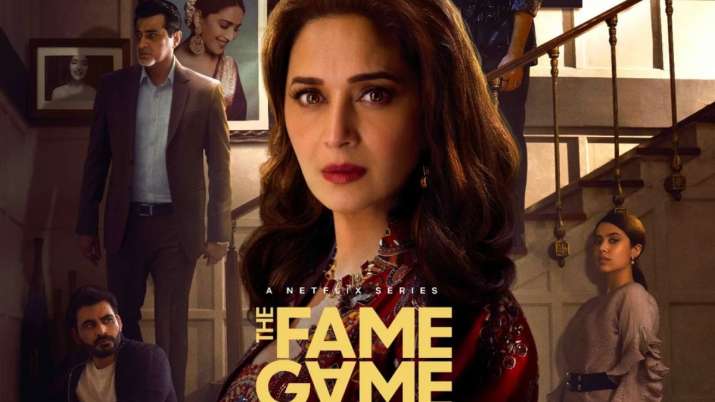 
Mental health concerns are caused by a range of things including biological, interpersonal, familial and socio-economic-cultural factors, including crises such as the COVID-19 pandemic. Around one billion people globally, according to a worldwide study by World Health Organisation (WHO), suffer from mental health issues. Despite the heavy burden caused by mental illness, it often remains taboo to talk about, because of the stigma associated with it.

The media and entertainment industry can play a pivotal role in breaking this silence and shaping affirmative views and discourse around mental health but, unfortunately, media portrayals of mental health concerns are often superficial, inaccurate, sensationalist, insensitive, and sometimes even violent.

According to Dr. Aparna Joshi, project director, iCALL and assistant professor TISS, with the advent of streaming services in India, a variety of subjects less talked about, including mental health, have found expression in the digital medium. Issues that people struggled with behind closed doors are now increasingly shown on screen and this can have a cathartic effect when handled sensitively.

A recent example is Netflix’s newly released series, ‘The Fame Game’. While focusing on the dark side of the glitz and glamour of celebrity life through Anamika Anand’s journey, the show has also brought forth pertinent issues related to mental health concerns and underlying struggles, including Anamika’s teenage son Avinash’s self-harm behaviour, or Manish Khanna’s struggle with bipolar affective disorder.

The series attempts to portray Avinash’s struggles with his sexuality and Amara’s (Anamika’s daughter) feelings of inferiority about her body image. While Anamika deals with abuse and violence in her marital relationship, her mother’s control of important aspects of her life makes her feel alienated by her own family. The Fame Game not only shows the individual struggle of each character but also their path to redemption. It also offers a commentary on family dynamics of control, patriarchy and intergenerational transmission of patterns that contribute to these concerns.

It is not only the depiction of characters with mental health concerns but also the reactions of the significant others towards them in media portrayals that can shape viewers’ attitudes towards mental health and illnesses. A sensitive reaction towards those with mental health concerns can model a new response and encourage others to offer support. Anamika’s empathetic reaction towards her son’s self-harm behaviour, and her accepting and affirmative stance towards his sexuality are some good examples of dealing with this sensitively. And so are her efforts to ensure the freedom for her children, something she was deprived of in her own life.

In addition to the depiction of supportive reactions from others, the show also offers a positive message about help-seeking. It has given voice to some of the critical realities of Indian families and society, including the mental health challenges, domestic violence, patriarchal control, invisibility around LGBTQIA+ issues, and gendered power and dominance. The audience, who struggles through similar challenges, can relate to these situations.