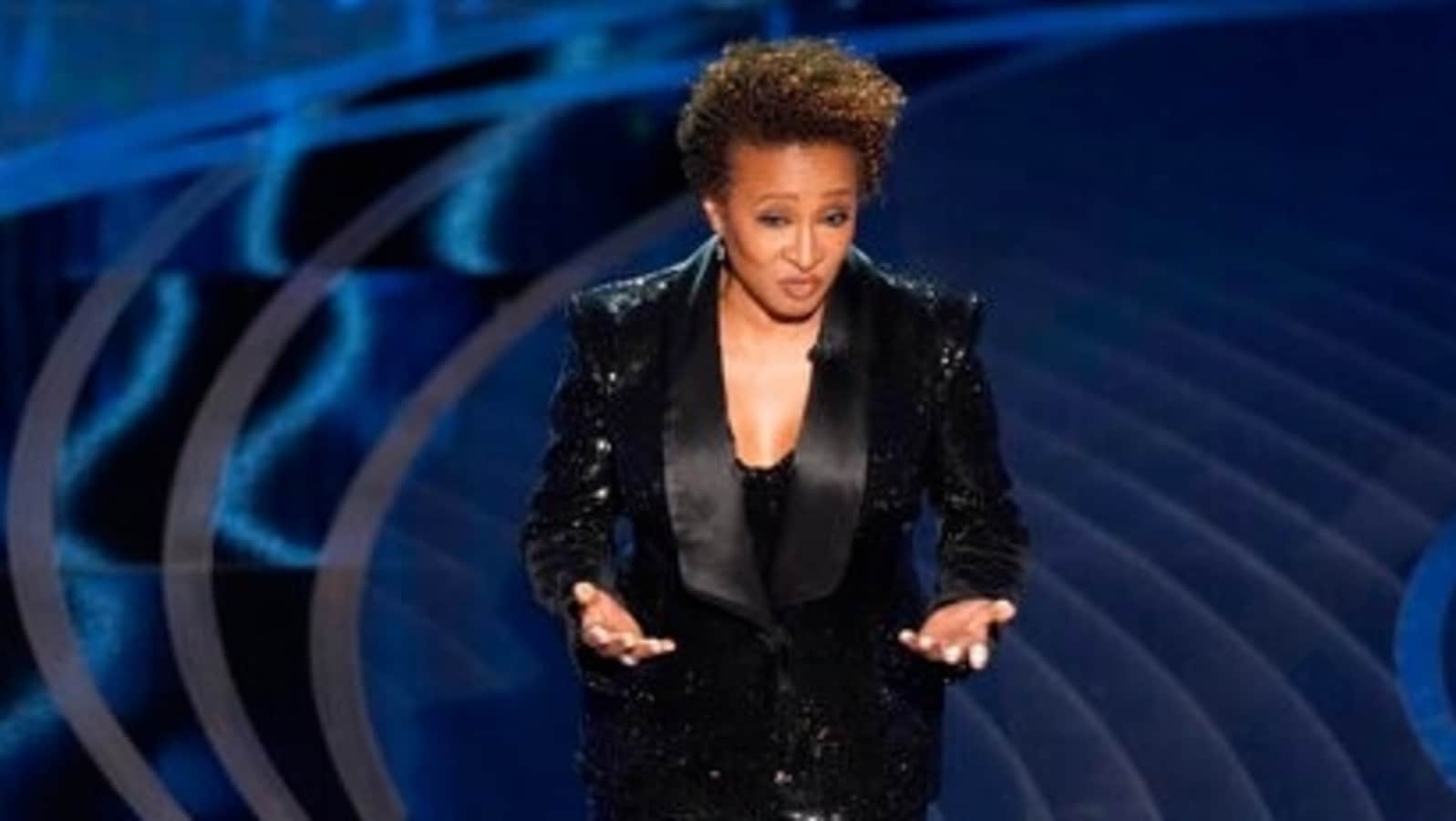 Wanda Sykes, who co-hosted the Oscars, along with Regina Hall and Amy Schumer, has revealed Chris Rock apologised to her at the afterparty as it was supposed to be her night. Chris was slapped by Will Smith on stage at the Oscars and it turned out to be the only talking point of the event. During her chat with Ellen DeGeneres on her show, Wanda pointed out that Will apologised to Chris but not her. Also read: Chris Rock gets standing ovation at his show in first appearance since Oscas, says ‘still kind of processing it’

Wanda talked about the incident during her appearance on The Ellen DeGeneres Show. She said that she bumped into Chris at the afterparty and the latter said, “I’m so sorry.” When she asked him why was he apologising to her, he said, “It was supposed to be your night. You and Amy and Regina, y’all were doing such a great job. I’m so sorry. This is now going to be about this.”

Sharing her reaction to Will Smith slapping Chris Rock at the Oscars, Wanda said, “I felt so awful for my friend. It was sickening. I physically felt ill, and I’m still a little traumatized by it.”

She further questioned why no immediate action was taken after the incident. “And for them to let him stay in that room and enjoy the rest of the show and accept his award, I was like, ‘How gross is this? This is just the wrong message,’” she said. Wanda said if he was escorted outside the venue, she would have simply announced, “unfortunately, Will could not be here tonight.”

Ellen also agreed with Wanda, who said, “No one has apologized to us. We worked really hard to put the show together.” Wanda was backstage for a moment when the incident took place and took some time to acknowledge it.