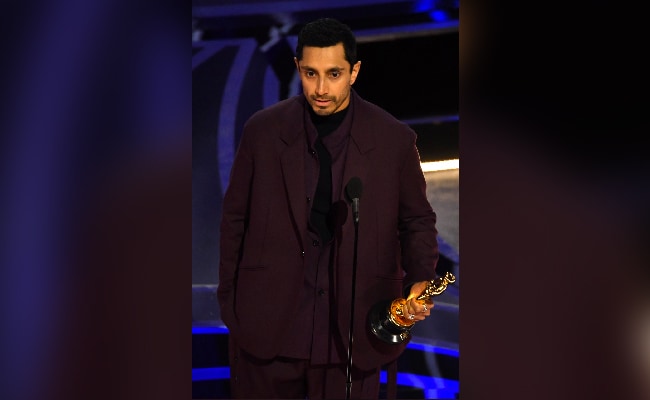 The 94th Academy Awards has left many of us dazed. While our hearts raced to see if any of our favourite picks bagged the prize, there was a thrill of another kind too. Given the number of South Asian nominations this year, it wasn’t too much to ask for some winners from this batch. And, we weren’t let down. In fact, we’ve got not one but two winners of South Asian origin. Actor Riz Ahmed and producer Joseph Patel were among the few who neared the pedestal and were able to win the award. Riz Ahmed won the Oscar for The Long Goodbye. And, Joseph Patel’s name was hailed for the documentary Summer of Soul.

Riz Ahmed is a British-Pakistani actor. He has won the Oscar for Aneil Karia’s live-action short film The Long Goodbye. Riz is a producer of the movie and has co-written it. Please note, this is his first Academy Award. The Long Goodbye is based on Riz’s album of the same, which was released last year. For those who don’t know, Aneil is also of Indian descent. Now, it’s time to take a look at Riz Ahmed’s acceptance speech. And, it went like this, “In such divided times, we believe that the role of story is to remind us there is no ‘us’ and ‘them’. There’s just ‘us’.” He added, “This is for everyone who feels like they don’t belong. Anyone who feels like they’re stuck in no man’s land. You’re not alone. We’ll meet you there. That’s where the future is. Peace.” This isn’t Riz’s first nomination. Last year, he was nominated for an Oscar for his role as a hearing-impaired drummer in Sound of Metal.

On the other hand, Joseph Patel is a producer, writer, director and executive whose origins can be traced back to Baroda in Gujarat. He co-produced the full-length documentary feature Summer of Soul (…Or, When the Revolution Could Not Be Televised), which bagged the Best Documentary Feature award. The Indian documentary, Writing With Fire, directed by filmmaker duo Rintu Thomas and Sushmit Ghosh was also in the race along with Ascension, Attica and Flee. Summer of Soul, directed by Questlove, is based on the “1969 Harlem Cultural festival which celebrated African-American music and culture and promoted Black pride and unity.”

The Oscar for Best Documentary Feature goes to… #Oscarspic.twitter.com/1BkuPDGHye

And, when we are looking at South Asians at the Oscars, how can we not talk about the pre-Oscar party by Priyanka Chopra on Thursday. The event, organised for the South Asian Oscar nominees, was co-hosted by Mindy Kaling, Kumail Nanjiani, Anjula Acharia, Bela Bajaria, Maneesh K Goyal and Shruti Ganguly. Calling it special honour, Priyanka wrote, “A pre-oscar celebration honouring this year’s 10 South Asian Oscar nominees, and the friends, family, and colleagues who work tirelessly behind the scenes to make all of this possible. Last night gave me all the feels and filled me with so much pride for how far our community has come. The future of entertainment is looking bright.”