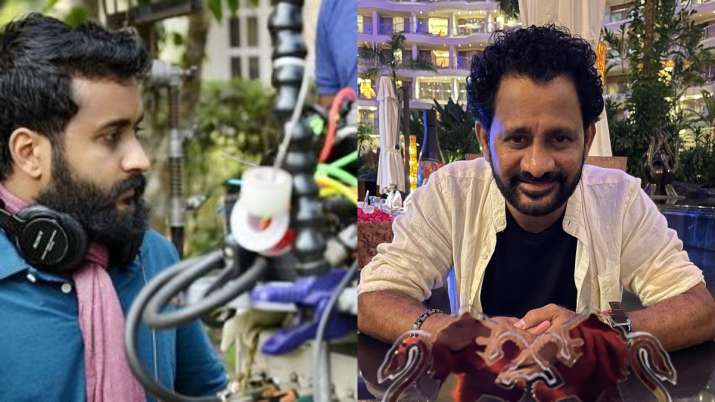 They claimed that the sound was recorded for ‘Dollu’ movie and it was not a sync soundtrack (recorded live during shoot). The comments have stirred a controversy as the renowned technicians questioned the capability of the jury members for failing to distinguish between dubbing and sync sound.

Meanwhile, the film team maintained that the entry form for the category did not have any specification whether the soundtrack was synced or dubbed and work was not classified. Three engineers have been nominated for location sound recordist, sound designer and re-recordist as per the requirement of the nominations.

The film team also clarified that they never claimed that their movie to be a sync recorded soundtrack and they have also approached the award jury for the clarification. The team claimed that they had to spend Rs 15 lakh more for recording the sound of drums.

Resul Pookutty stated that the film (Dollu) that won the Sync Sound Recording at the National Awards is not even a sync sound film, it’s a dubbed film. He further stated that it is confirmed by the sound designer of the film Nithin Lukose.

Nithin Lukose stated: “I don’t know what happened behind the curtains of the National Award selections and its procedures, but I pity the judgment of the jury who couldn’t differentiate between a dub and a sync sound film, claiming to be experts.”

- Advertisement -
This post contains affiliate links. If you use these links to buy something we may earn a commission. Thanks.”
Facebook
Twitter
Pinterest
WhatsApp
Previous articleCost of living: Saving money on our summer holiday
Next articleOak Fire expands in California; 2 pilots die amid Idaho Moose Fire