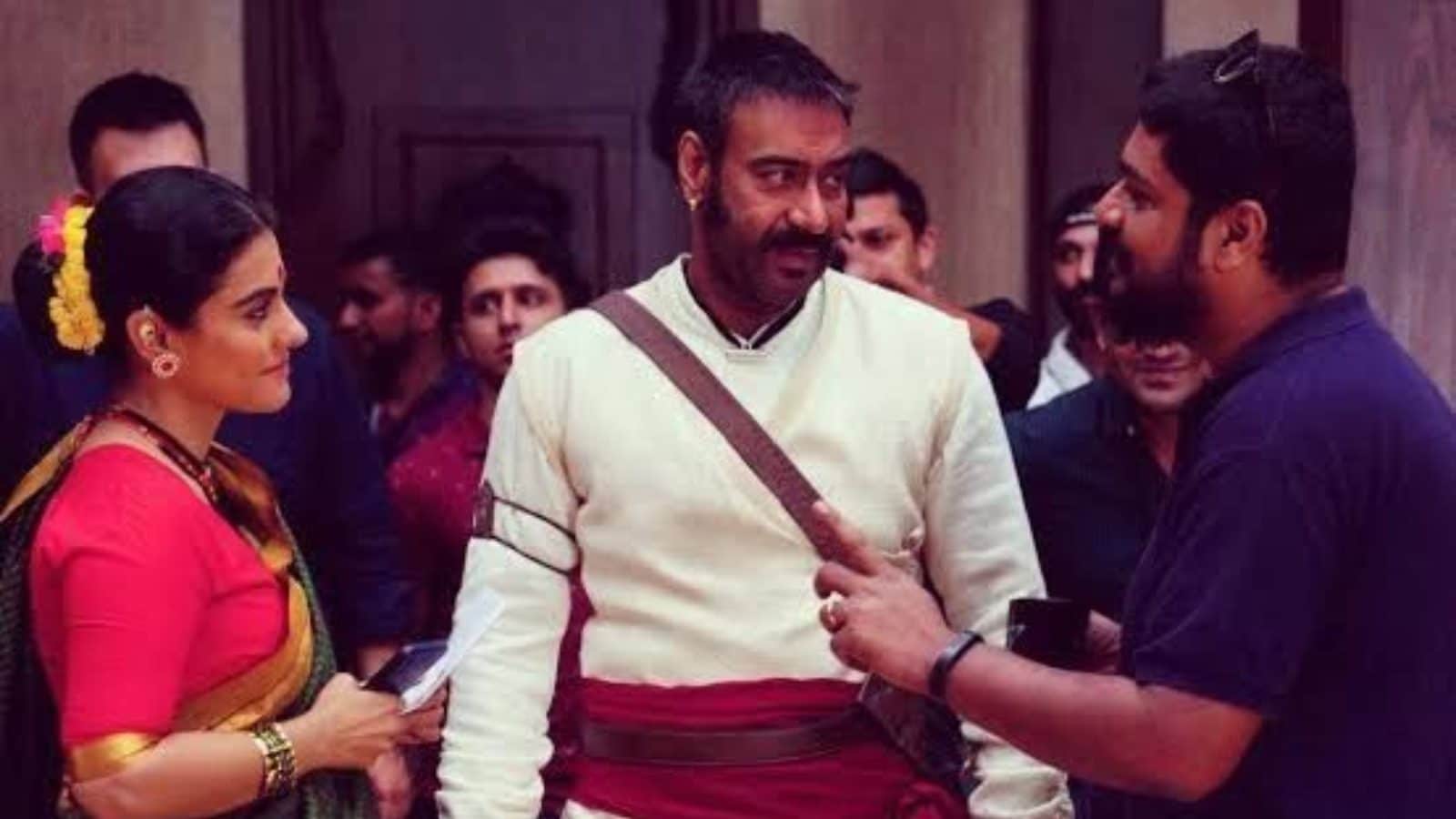 Speaking to News18 Showsha exclusively, the director says, “Tanhaji: The Unsung Warrior is my labour of love. The film had the wholehearted support of Ajay Devgn sir, who not only agreed to play the lead but also took the efforts to produce it. I’m happy the film has won the Best Film Award for Wholesome Entertainment at the 68th National Awards.”

While actor Ajay Devgn has been honoured with the award for the Best Actor, his third after Zakhm in 1998 and The Legend of Bhagat Singh in 2002, fashion designer Nachiket Barve has been named for the Best Costume Design.
Congratulating them, Raut says, “I also congratulate Ajay sir for his win as Best Actor in the film. He was Tanhaji in the truest form. This would be incomplete without a special mention for Saif (Ali Khan) sir whose support has been crucial for the outcome of this film.”

He adds, “I would also like to congratulate Nachiket Barve along with Mahesh Sherla who won Best Costume Designer for the same. A film is not a one man show, it is the effort of its entire team. The cast and crew are the pillars of each project. This award is for each person who worked on Tanhaji and they are all my unsung heroes.”

Tanhaji: The Unsung Warrior was released in 2020 and was one of the few movies that had a massive theatrical release before the Covid-19 pandemic forced a country-wide lockdown and shutting down of theatres.