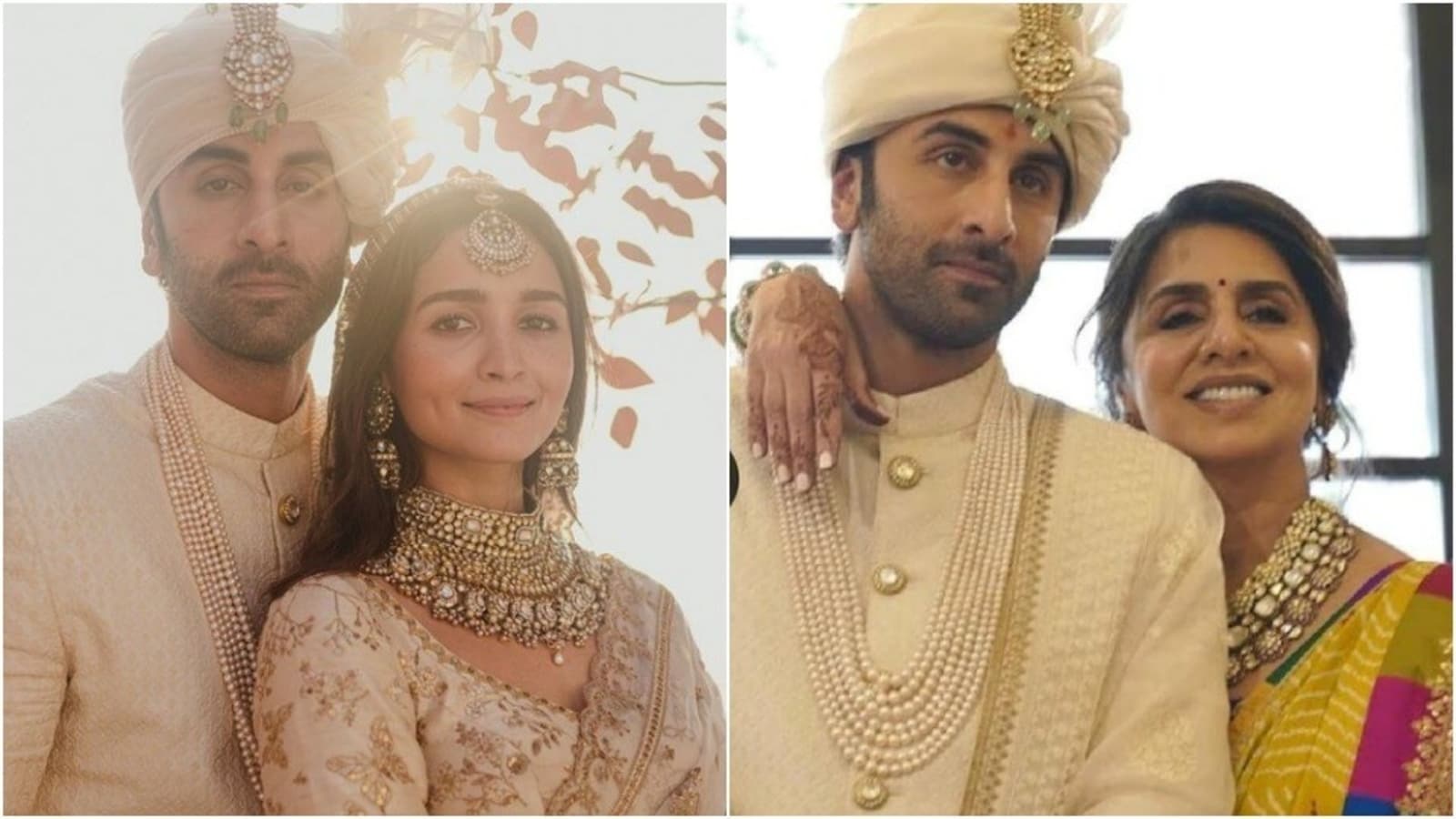 Neetu Kapoor is all praises for Alia Bhatt, who tied the knot with her son Ranbir Kapoor on Thursday, April 14. After the wedding ceremony, Neetu shared pictures of Ranbir and Alia on her Instagram account, describing them as her “world.” Meanwhile, Neetu also said that she would like her daughter-in-law to rule the house.

Neetu will soon be seen as a judge on Dance Deewane Juniors, which will premiere on Colors TV next week. A new promo of an episode has been shared by ColorsTV that shows Neetu talking about Alia Bhatt. According to Neetu’s outfit, the episode was shot on Monday, April 11, when she was still denying the reports of Ranbir and Alia’s wedding.

The promo started with Neetu’s co-judge Nora Fatehi making a pun on the word sass, pronouncing it as ‘saas’ (mother-in-law).” Nora says, “Aapne sass seekha hai na (you have learned sass right)?” Neetu replies that learning the art of sass and swag is coming in a lot handy for her.

Ranbir and Alia got married at Ranbir’s Bandra home Vastu on Thursday in presence of close family and friends. They had been dating for over five years.