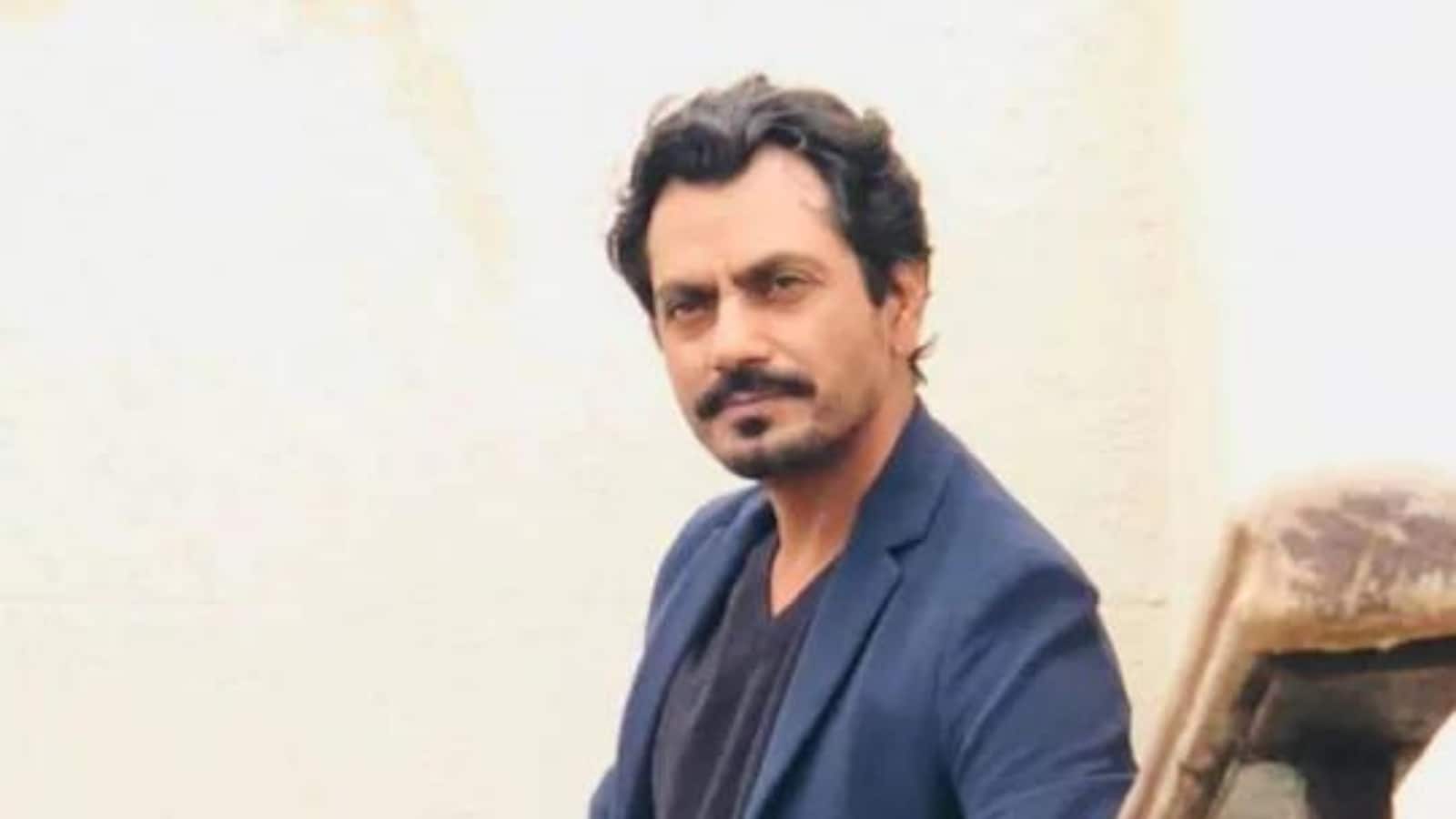 
Nawazuddin Siddiqui is all set for the release of his upcoming movie Heropanti 2 along with Tiger Shroff and Tara Sutaria. The movie will hit theatres on April 29. Ever since the trailer has been released, Nawazuddin’s character has become the talk of the town. From Gangs of Wasseypur to Sacred Games and now Heropanti 2, it was no less than a rocky ride for Nawazuddin.

In a recent interview with Bollywood Bubble, Nawazuddin Siddiqui revealed how he was promised Rs 2500 for his role in 1999 movie Shool but was never given the same. The movie was directed by Eeshwar Nivas and produced by Ram Gopal Varma. It starred Manoj Bajpayee and Raveena Tandon in key roles whereas Nawazuddin featured as a restaurant waiter.

Nawazuddin Siddiqui mentioned that till date he has now received his promised amount for Shool. “I have small roles in several films, I don’t even tell people about many of them, but I am there. I needed money, it was a means of survival. I played a waiter in Shool who takes the order from Manoj Bajpayee and Raveena Tandon. They said they will pay me ₹2,500, but I have never gotten it. There have been many such cases, but this one I remember very well,” the actor said.

Heropanti 2 actor recalled how he found a clever way to recover his amount. He revealed how he used to visit the production house’s office almost on daily basis to have free food.

- Advertisement -
Facebook
Twitter
Pinterest
WhatsApp
Previous articleLock Upp: Kangana Ranaut reveals she was sexually assaulted as a child by a boy in her town
Next articleAnil Kapoor: ‘I could have continued as sellable kind of leading man but…’