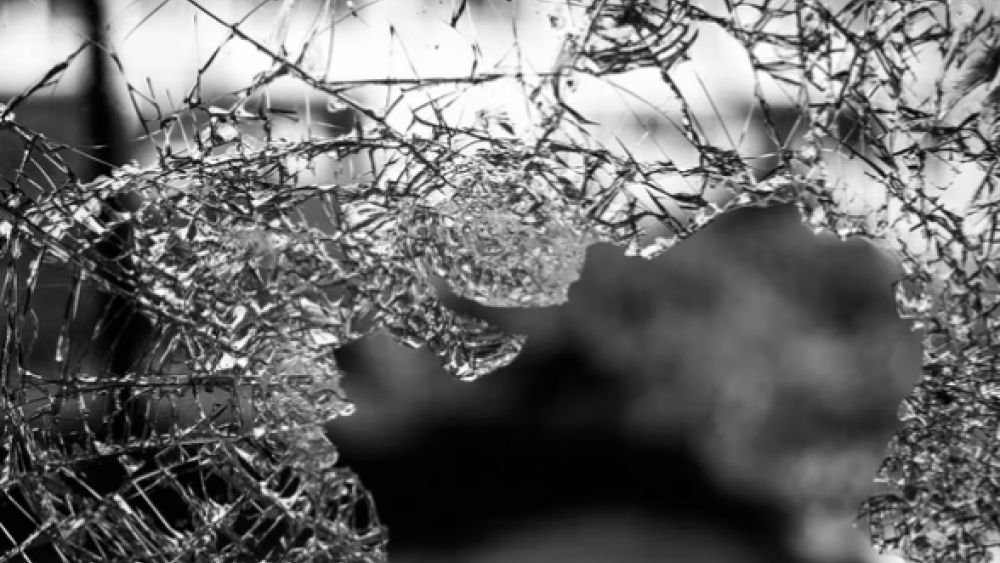 From suspected arson to shattered windows, and graffiti — since the leak of a draft opinion suggesting the U.S. Supreme Court might overturn Roe v. Wade — more than 40 incidents of violence, vandalism, and intimidation against pro-life pregnancy centers have been reported.

“Our building was vandalized and our communication system was torn off our door only after some vulgar things happened on camera,” said Annabelle Rutledge, the national director of Young Women for America.

After reporting the incident to the FBI as a hate crime, Rutledge says her organization now has posted armed security guards on-site and with their staff at the Supreme Court.

“There is some agitation that’s rising and people are getting more and more agitated as statistically, we know this day is getting closer and closer the closer we get to the end of June,” Rutledge told CBN News.

The Capitol Hill Crisis Pregnancy Center was also targeted with red paint splattered on their door and the word, “revenge,” spray-painted on the side of their building.

“It made me feel very sad that people would misunderstand what Christian pregnancy centers do,” said Executive Director Janet Durig.

In spite of that, Durig told CBN News she feels God’s protection.

“You know the red paint on the door. I turned to look at it and I thought about the blood of the Lamb that God told the Israelites to put on their door for protection, and I decided to think of it that way and pray it that way,” Durig said.

Last week, the FBI opened an official investigation into the growing number of threats and attacks.

Now, lawmakers are urging the Justice Department to follow suit. More than 100 House Republicans signed a letter to Attorney General Merrick Garland, asking the DOJ to investigate vandalism and attacks at pro-life centers as domestic terrorism.

Unfortunately, things are expected to get worse before they get better. In May, the Department of Homeland Security warned of a likely surge in violence once the Supreme Court hands down its ruling.

Just this week in D.C., flyers have been posted by Jane’s Revenge, a group advocating for Abortions, promising a “Night of Rage,” if Roe is overturned.

“To our oppressors: if abortions aren’t safe, you’re not either,” the flyer read.