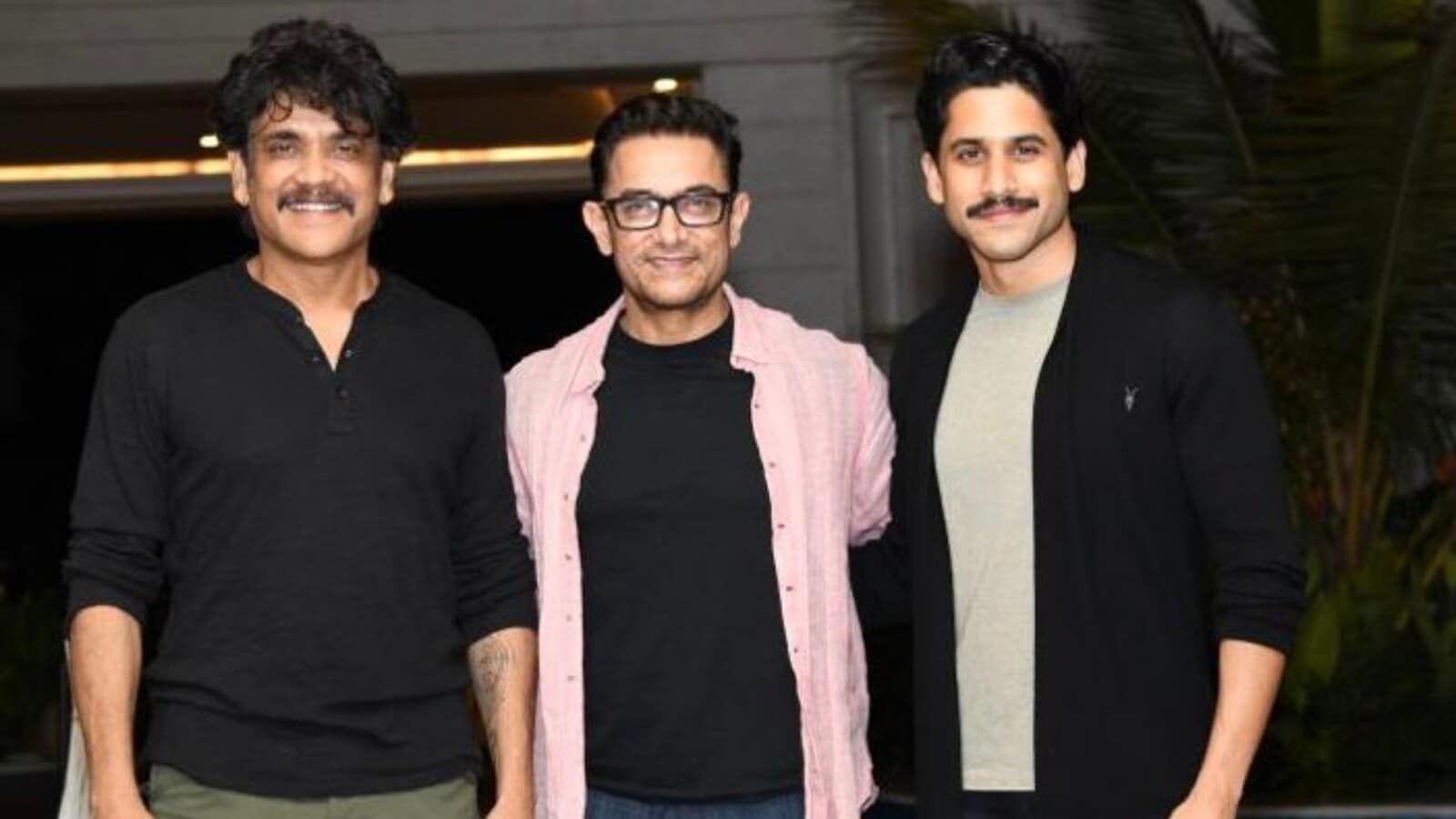 In a note, Nagarjuna wrote, “Had the privilege of watching Aamir Khan’s Laal Singh Chaddha. A breath of fresh air! A film that goes more than surface deep. A film that stirs you from within!! Makes you laugh, cry, and ponder!! It comes with a simple message love and innocence conquer all!! Was wonderful to watch Naga Chaitanya grow as an actor. Director Advait Chandan, writer Atul Kulkarni and the team you just lift our spirits up!!”

Directed by Advait Chandan, Laal Singh Chaddha is the Hindi remake of Hollywood star Tom Hanks’ evergreen film Forrest Gump. In the film, Aamir’s character will be seen in various stages of his life, starting from his childhood to his old age. Chaitanya will be seen as Aamir’s friend in the Indian Army. While Kareena will appear as Aamir’s childhood love, Mona Singh will play the role of his onscreen mother.

Laal Singh Chaddha will mark Aamir’s return to the film after a gap of over three years. It will be released on August 11 this year. Presented by Viacom18 Studios, the Indian adaptation of the film has been done by Atul Kulkarni. Talking about the film, Chaitanya recently told Hindustan Times that he took up the film as the language barrier is incorporated into the film script itself.

“When I got the offer for Laal Singh Chaddha, I gave them the same ‘disclaimer’. Aamir sir was totally comfortable with that because I am being cast as a South Indian boy who goes up north and that’s where our journey begins. They wanted me to be South Indian in the way I speak. I do speak Hindi in the film but if I slip in a Telugu word or adopt a Telugu accent, they were totally fine with that. In fact, we incorporated a few words here and there to bring in a Telugu flavour,” he said during the interaction.