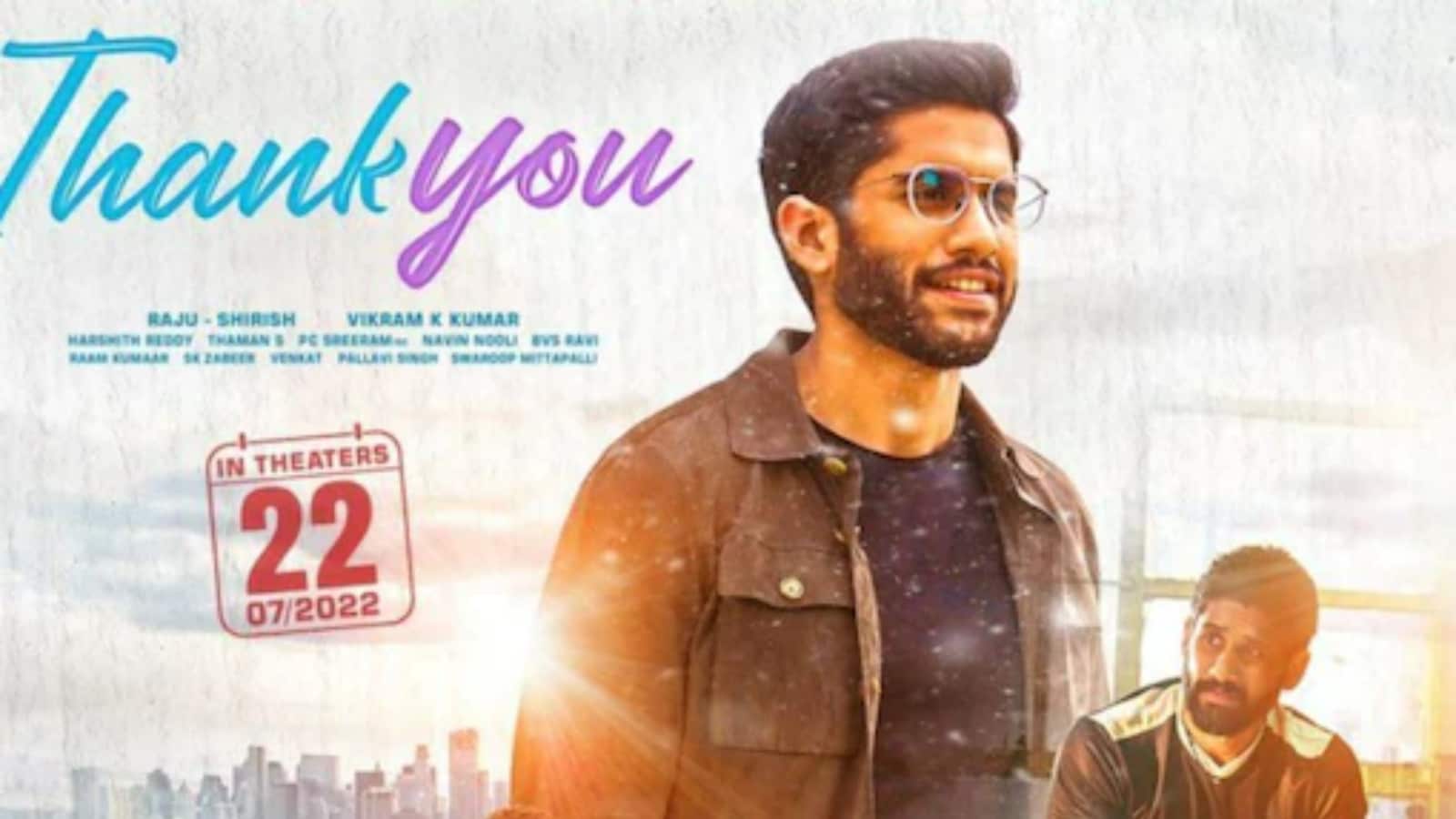 Naga Chaitanya Is Good, Movie Not So Much


After the success with Bangarraju, which also starred his father Nagarjuna, Naga Chaitanya was expected to pull out another blockbuster with Thank You. Though it looks like, this time around, things didn’t fall in place for the actor. Directed by Vikram Kumar, in Thank You shows Abhiram (Naga Chaitanya) is portrayed as a self-centered individual who achieves big in the corporate world after overcoming the difficult phases in his early life. Following the success, Abhiram turns out to be an ego-centric individual. His self-seeking attitude distances him from his near and dear ones. One incident becomes a turning point, and the remaining film showcases Abhiram returning to his former self.

Thank You struggled to impress because of its tired storyline. The film lacked an entertainment quotient, which draws audiences to the theaters or keeps them hooked. Though it seems like a feel-good movie, there is no punch in it. A couple of scenes including the college gang fight appear to be not convincing.

While Thank You’s plot falls flat, the lead actors have managed to earn some praises. Naga Chaitanya swooned us with the variations he brought to his character, especially as the selfish arrogant boss. He ditched his chocolate boy image to explore the negative side. The actor once again doesn’t fail to move us with his emotional scenes with Rashi Khanna and Avika Gor.

Talking about the actresses, both Rashi and Avika have done justice to their roles. As far as the remaining star cast is concerned, Prakash Raj and Sampath Raj didn’t get much scope to showcase their acting chops.

On the technical front, PC Sriram has done quite impressive camera work. Thaman’s background score is good, while the editor Naveen Nooli did his work smoothly without any lag.

Notably, director Vikram Kumar has worked with Naga Chaitanya’s father and grandfather in the 2014-release Manam. The Telugu fantasy drama proved to be a blockbuster hit. Unfortunately, his latest collaboration with Naga Chaitanya Thank You doesn’t deliver much.

- Advertisement -
Facebook
Twitter
Pinterest
WhatsApp
Previous articleNewsom Wants Democrats to Fight Fire With Fire, Starting With a Gun Bill
Next articleIndia’s Next President Will Make History When She’s Sworn In