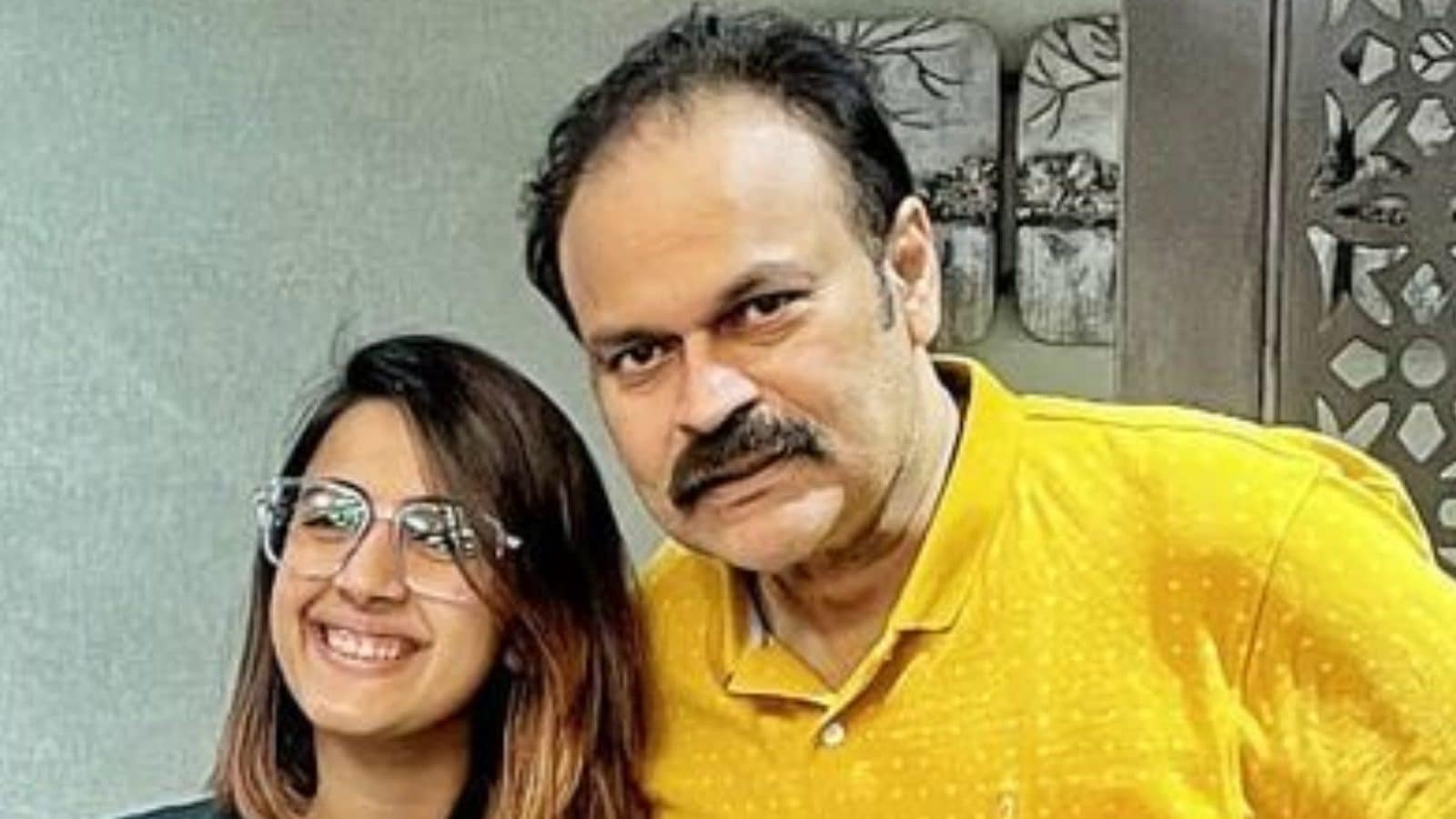 Telugu actress Niharika Konidela was among those who were detained after a raid took place at a hotel in Hyderabad’s Banjara Hills.

Naga Babu’s daughter, actress Niharika Konidela was one of the 150 odd people who were detained after a raid was conducted in a Banjara Hills hotel in Hyderabad. In the wee hours of Sunday, Hyderabad police raided an upscale pub in Hyderabad’s Banjara Hills for operating beyond its permitted hours. Niharika Konidela and Bigg Boss Season 3 winner and Tollywood singer Rahul Sipligunj were among those detained. Multiple reports claim that drugs were ceased at the party but the police are yet to address the reports.

As the case develops, Niharika’s father Naga Babu shared a video in which he confirmed that his daughter was detained but the police have said that she is clean. “My daughter Niharika was detained for being present at a pub in a five-star hotel last night. Police have nabbed the management for running the pub beyond permitted timings. However, the police have confirmed she is clean and has nothing to do with the drugs that were recovered,” he said, as translated by Pinkvilla.

He also urged everyone to not spread baseless rumours. “I have seen a lot of baseless news doing rounds on social media. I appeal to everyone to stop spreading such rumours,” Naga Babu said.

Sources told CNN-News18 that the task force team scrutinised the pub’s premise for nearly 2 hours before moving all the detainees to Banjara Hills police station for further questioning. The pub owners have been booked for violating guidelines. Some individuals from the film and entertainment industry and children of some prominent personalities are said to be among those detained and were later let off. A senior police officer has confirmed to CNN-News18 that blood samples of 45 detainees have been collected for further medical examination to ascertain whether there has been drug consumption. The raid came amid an intensified drive by the police against the drug menace.